Do You Know Why Carrying Water Bottles Beyond Security Checkpoint At Airports Is Banned?

As per answers to a question asking the rationale behind the rule being followed the world over, it is because bottles carrying more than 3.4 ounces of liquid are a security threat as they may contain explosives in a liquid form. Since one can always fake a sip, allowing water bottles even after passengers verifying bottles as that of being water only and not explosive cannot be a foolproof solution. 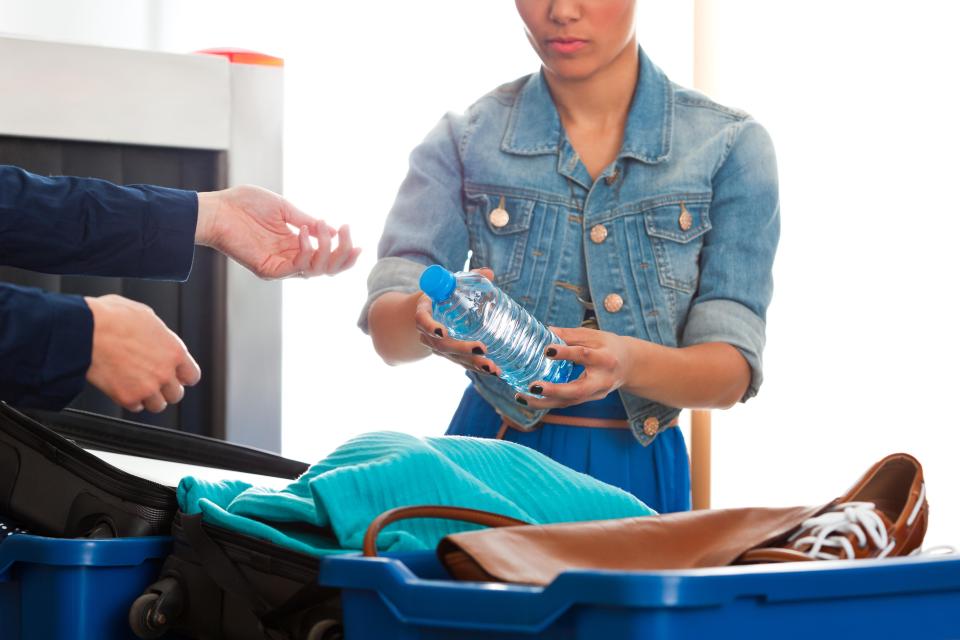 Airports all over the world have banned water bottles beyond security checkpoint.  TheSun

The rule was implemented after US intelligence agencies foiled an attack planned by terrorist group Al-Qaeda.

It is believed that had the attack not been averted , it would have been one even more worse than the 9/11 attack!

Devotees At This Temple Worship Hanuman As ‘Doctor Hanuman’

Now, We Have A 29 Kg ‘Demonetisation Cake’ By A West Bengal Bakery

Do You Know Which Place Is Printed On The 20 Rupees Note?

The Negative Qualities Of Each Of The 12 Zodiac Signs