The Miss Grand International Pageant held at Bangkok, Thailand saw India’s Vartika Singh finish as second runner-up. Vartika also won the sub-contest ‘Best in Social Media’ among the 78 contestants from all over the world. A model with a master’s degree in Public Health, Vartika had won Femina Miss India Grand in March at Yash Raj Studio. 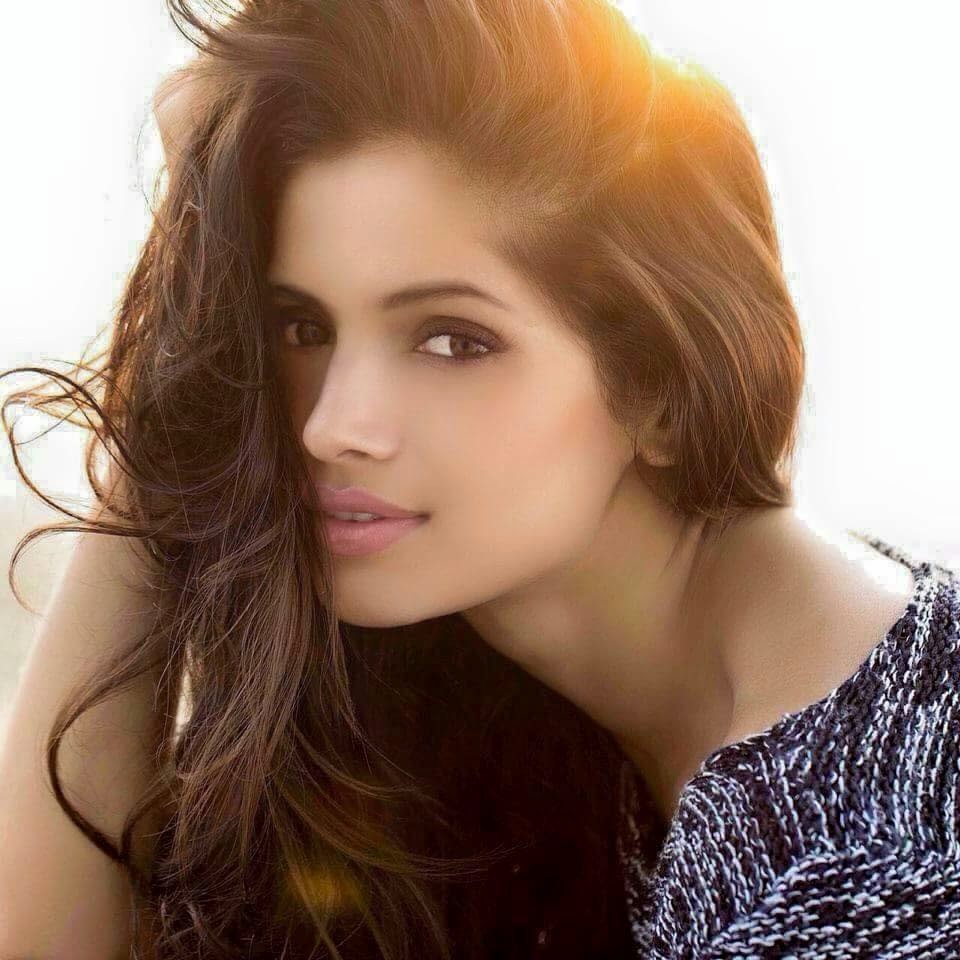 What made her steal the crown was her alluring reply to the question: “Who is the most influential personality in your life?”

“An eye for eye will make the whole world go blind. A simple man inspired the whole world: Mahatma Gandhi. He led India towards freedom single-handedly by following ahimsa (non violence). If one person can take an initiative and make such an impact, if I go on to win the coveted title, I would promote ahimsa too.”

No wonder, she is an active member of a non-profit organization and is working towards the betterment of society as a volunteer. She has also worked as a technical health advisor with the World Bank.

The much coveted title’s overall winner was Anea Garcia from Dominican Republic. She also bagged 40,000 USD as prize money.

Vartika’s brilliant response goes with the bearing of this organization’s core foundation. After competing in several rounds spread over a week, Vartika’s dignified confidence bagged her the crown.

Chris Martin And A.R Rehman Singing ‘Maa Tujhe Salaam’ Together Is Magical And Will Leave You Spellbound

These Bollywood Celebrities Lost Their Virginity Before Turning 18!