The unfortunate fate of Ram Gopal Varma’s last few commercial movies at the box-office makes ‘Killing Veerappan’ look like a promising revival for his directorial career.

Veerappan doesn’t need much introduction. He was like the real-life Gabbar.

Known as the ‘Sandalwood Smuggler’, the notorious dacoit had been involved in a number of murder, poaching, smuggling and kidnapping cases.

Sandeep Bharadwaj plays the role of Veerappan in the movie. The mustache gives him stark similarity to the villain of the history.

Veerappan’s wife, Mutthulakshmi, is reported to have appreciated his ‘notoriety and mustache’ and married him because of that!

Veerappan is said to have murdered his own daughter as she was his third successive girl child. He was initially only a smuggler.

He committed his first murder at the age of 17. His victims usually tended to be police officers, forest officials, and informants.

Apparently, there was a reward of Rs 5 crore on his head! 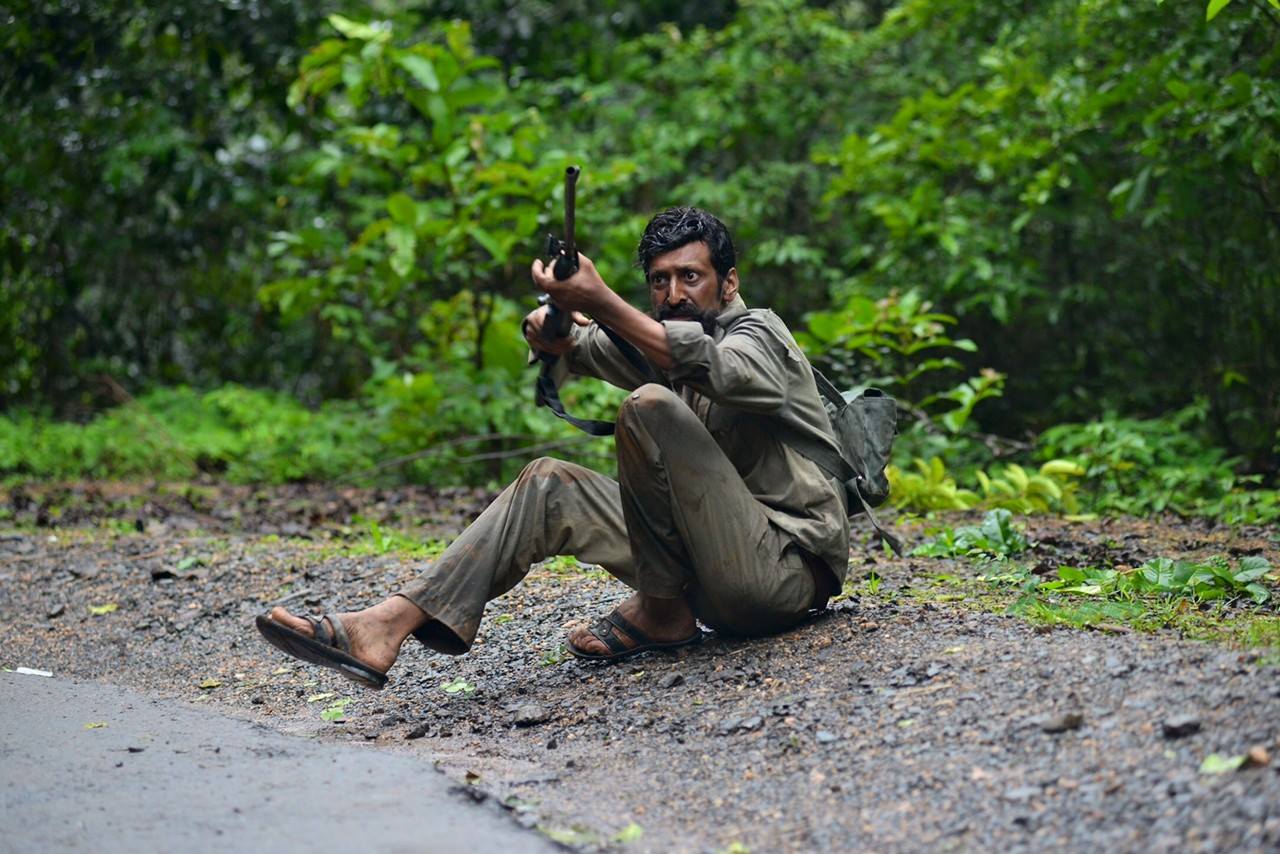 The trailer of ‘Killing Veerappan’ is all the more captivating because it traces the mission to capture this one-man army over a span of 20 years. Veerappan was killed in an encounter by K Vijay Kumar of Tamil Nadu Special Task Force under Operation Cocoon. His death was described as the “death of a demon” by ‘The Guardian’.

RGV is back doing what he’s best at – making crime-thrillers. The movie was slated to release this October, however, Mutthulakshmi demanded a stay on its release. Hopefully, we will be able to watch the movie in January 2016. The movie is made in Kannada but will be released in Hindi, Tamil and Telugu.

Esha Gupta Gets Trolled On Instagram, People Called Her ‘Aunty’ And Slammed Her Outfit

Nandita Das Is Making The Cast Of ‘Manto’ Learn Urdu

Nutan: Interesting Facts About The Legendary Actress Who Ruled Bollywood During The ’70s

Why The Filmfare Awards Aren’t, And Will Never Be, The Oscars

Journo Asked Priya,’If The Wink Was Planned?’, Her Reply Proved That She Is The Girl Next Door