Tiger Shroff, who has some awe-inspiring stunts in ‘Baaghi’, was recently in the news for having performed his action sequence without any help from body doubles. In an interview, Tiger talked about how he think it’s totally unfair for an actor to use body doubles.

“If there was a body double, I would rather allow him to be the hero of the film. It’s not right to take his credit. I tried my best to be honest to the character.” Tiger was last seen in ‘Heropanti’ and despite being a newbie, he performed all his action and fight sequences on his own.

While Tiger has a point, he has run the risk of sounding a little arrogant to established stars who have been using body doubles all these years. 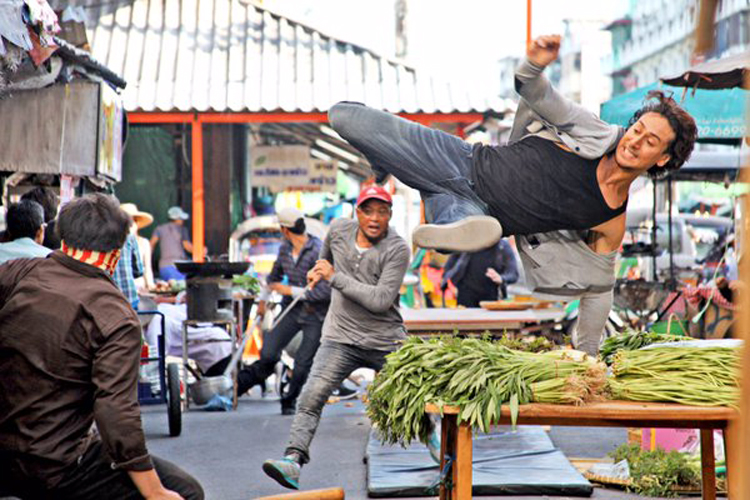 But anyway, Tiger’s dedication and honesty is appreciated.

I am sure Papa Jackie would be proud at this moment!

This Guy Proposed Twinkle Khanna On Twitter. You Must Read Twinkle’s Reply.

Anushka Sharma Scared The Sh*t Out Of Her Fans With This Prank. Watch Video!

Did You Notice These 5 Silly Yet Hilarious Mistakes In ‘Sanju’ Movie?