After Ages, We See Shahrukh Khan Posing With His Entire Family. And Here We Get, #FamilyGoals

There’s no revelation in the fact that SRK is a devoted family man and loves his wife and children the most. His social media is filled with gleeful pictures of him with his kids.

On some occasions, he is also find posting pictures of his wife Gauri flaunting her achievements and glory like a true blue fan and husband.

And ever since adorable Abram has made his place in Mannat, he is a regular feature on SRK’s social media accounts.

But it’s been ages ever since we spotted this family of five posing together in one frame. There have been old pictures of the family when Suhana and Aryan were too young and Abram was nowhere there in the picture. Watching these faces grow into hot people are really giving us serious family goals. 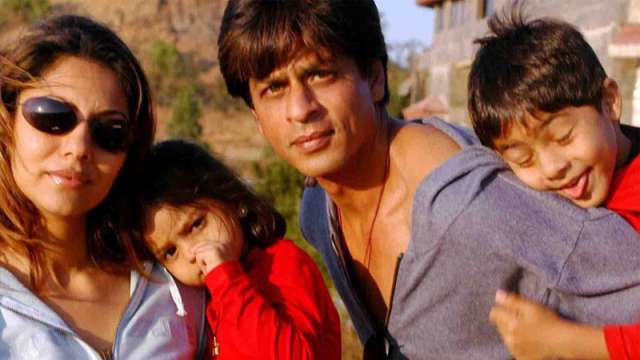 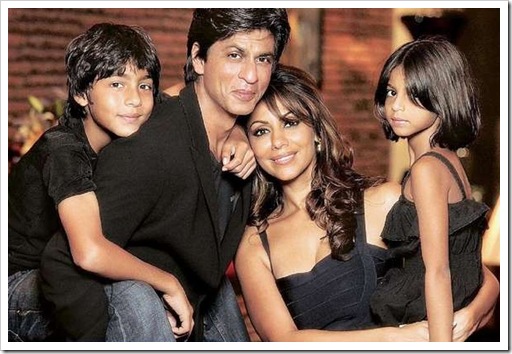 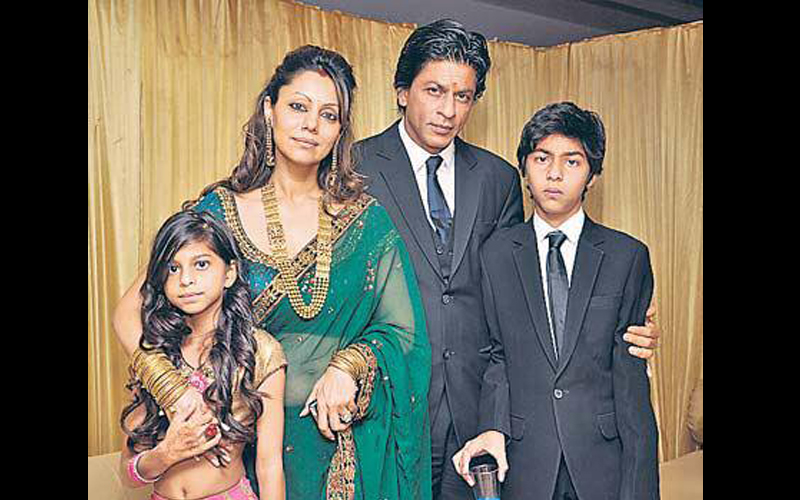 And now, for a new ad campaign, these lovelies finally decided to treat our eyes and our boring weekdays with their royal togetherness. Twinning in whites and denims, these guys are slaying it being Bollywood’s first family!

Deepika Padukone Still Hasn’t Removed The RK Tattoo, And We Are Confused