Sonam Kapoor has so far been criticized for undermining acting talent in favor of an over-hyped fashion sense. She’s been told to go back to her daddy and take lessons. She has also been told to shut up about her opinions. But has anything ever stopped Sonam ?

So to prove us wrong (and we desperately hope she proves us wrong this time), she’s breaking the odds in the new trailer of ‘Neerja’.

I could hardly believe such a raw art-piece could be hers! 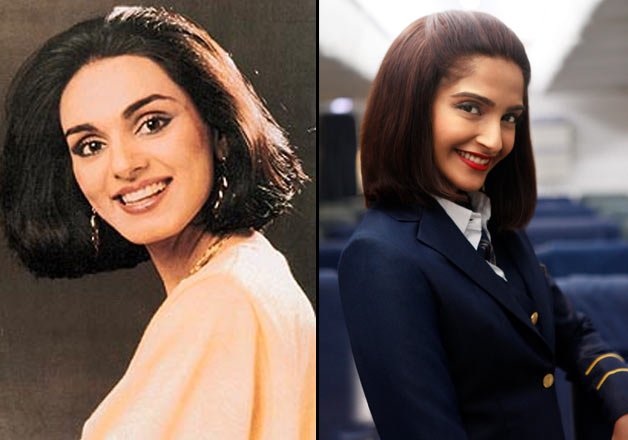 This is a real-life story of a 23-year-old air-hostess Neerja Bhanot whose tale of valiance remains untold.

Pan Am Flight 73 to the USA was hijacked in Karachi back in 1986. Neerja, with her sheer courage, saved as many as 359 lives and lost her own.

She has been awarded for her bravery by not one country but three: USA, India and Pakistan.

The trailer is gripping and leaves you numb. The movie is directed by Ram Madhavani and stars veteran actress Shabana Azmi as Sonam’s mother. Sonam seems fiery after a long time. 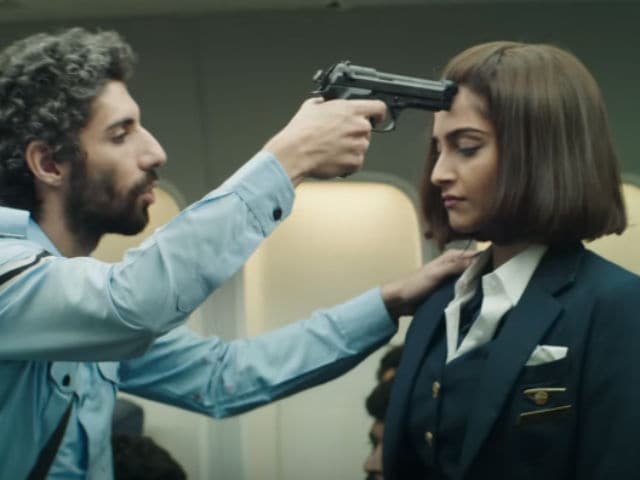 Watch Out For ‘Vigil Bastard’, A Soon-To-Be-Released Film By Bakait Entertainment

Move Over Humans, Now A Robot Named Sophia Has Expressed Her Love For Shah Rukh Khan

The Story Of Jackie Chan’s Parents’ Life Is So Good, They Actually Made A Movie About It

Sunny Leone Lost Her Virginity At The Age Of 14! Here’s What Happened

Ever Wondered Why Shah Rukh Khan’s Sister Shehnaz Doesn’t Appear Much In Public?