Suffering From “Sleeping Beauty Syndrome”, This Girl Is In Deep Sleep Since Five Years

Aurora was cursed to be slept for 100 years until a charming Prince would come to kiss her and rescue her of the spell. That was a fairy tale we all grew up with and so did this British girl in Cheshire. Little did she know that close to her 17th birthday, she too would be doomed for this spell. Kleine-Levin syndrome (KLS) or “Sleeping Beauty Syndrome” as it is popularly known as, is a rare neurological condition that hits teenagers around the age of sixteen and lasts for almost thirteen years. 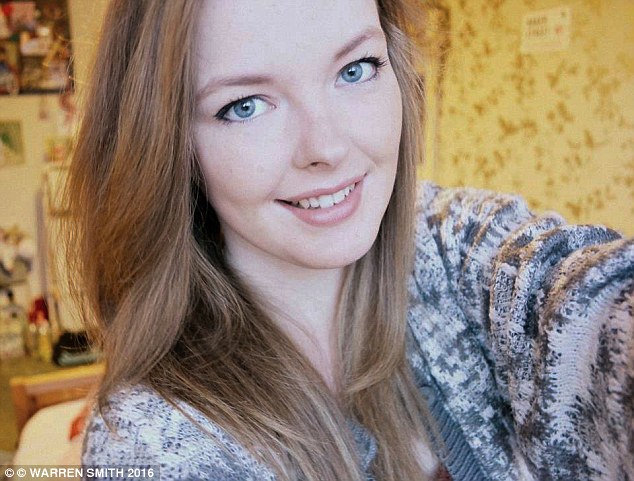 Five years back, Beth fell asleep to stay sleeping for next six months. She’d be asleep for almost 22 hours a day, only waking up half-asleep to have a little food, drink or go to the washroom. Such is the state of her deep sleep, that no drugs, loud noises, pleading or cajoling would wake her up.

Beth, who is 22 now, has only been awake on her 18th birthday till yet – rest she has missed all her birthdays.  She should have been a university graduate by now with a training in child psychology. However, the syndrome is noway a fairy tale as her future now looms in darkness.

“It is like night and day,” her mother says. “She might wake up tomorrow, catch up with her friends and get her hair done. But, no one knows when she might fall asleep again. ” says her mother in an interview to Daily Mail. 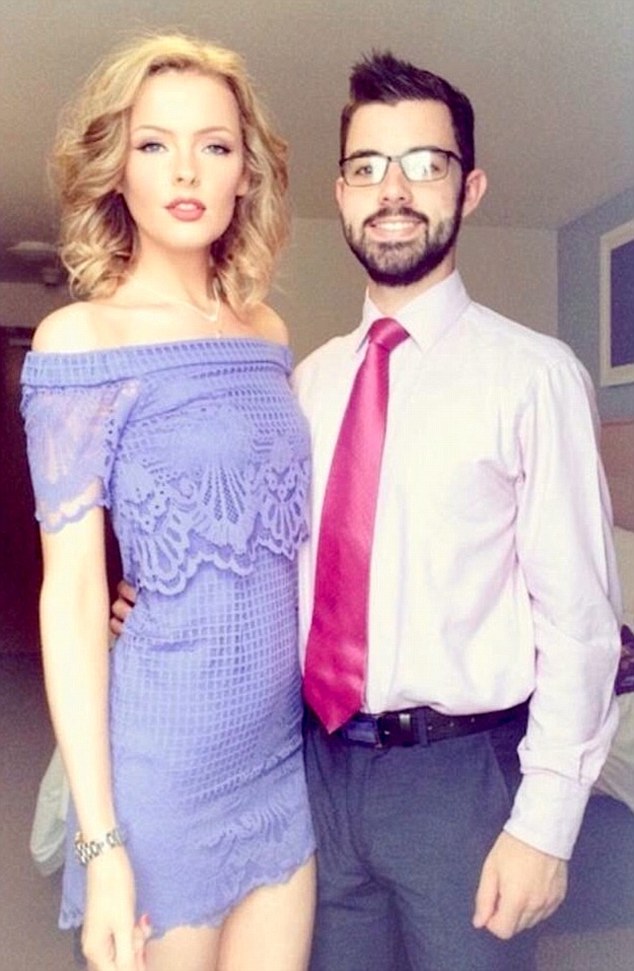 All her mother can do is hope for the day when Beth wakes up for good.

According to medical science, this usually happens in a sufferer’s mid-20’s when the time between sleeping episodes increases before finally the condition burns out. Beth is one of the  100 people diagnosed with the disorder in Britain.

But while the syndrome is now more widely accepted, there’s still nothing that anyone can do to stop it from occurring, nor is it immediately possible to prevent the possible depression and anxiety that can occur when sufferers realize that.

10 Wildest Predictions Of Stephen Hawking That Will Give You Goosebumps

6 Hindu Goddesses That Teach Us Valuable Lessons Of Life

An Open Letter To Guys Who Become Stalkers, Rapists And Kidnappers

NDTV Asked People To Do This, And They Got Trolled Massively

After One Year Of Demonetization, It’s Time India Knew The Man Behind It

These Three Animals Prove That Evolution Can Happen Incredibly Fast