After proving his mettle as a distinguished director with ‘Elizabeth’ and ‘Elizabeth: The Golden Age’, Shekhar Kapur, is all set to charm his fans with a Bruce Lee movie.

Lee in his iconic film ‘Enter the Dragon’.

It is a matter of pride to know that Shekhar Kapur has been signed to co-write and direct an authorized biopic of the martial arts legend. ‘Little Dragon’ is an ambitious project of Bruce Lee’s daughter Shannon. She looks after Bruce Lee Entertainment which is a family-owned company dedicated to promote and protect Lee’s legacy.

As kids, Bruce Lee’s mind-boggling martial arts and philosophy have been a subject of great fascination. Giving it a present-time touch, this movie will be an opportunity for us to understand and know more about the great Lee.

“Keeping a one-track mind and focus on the biographical nature of the movie,” Kapur informs, “The film will be a contemporary take on Bruce Lee who, aside from being considered the most gifted and famous martial artist of all time, is now accepted as a major philosopher in his own right.” 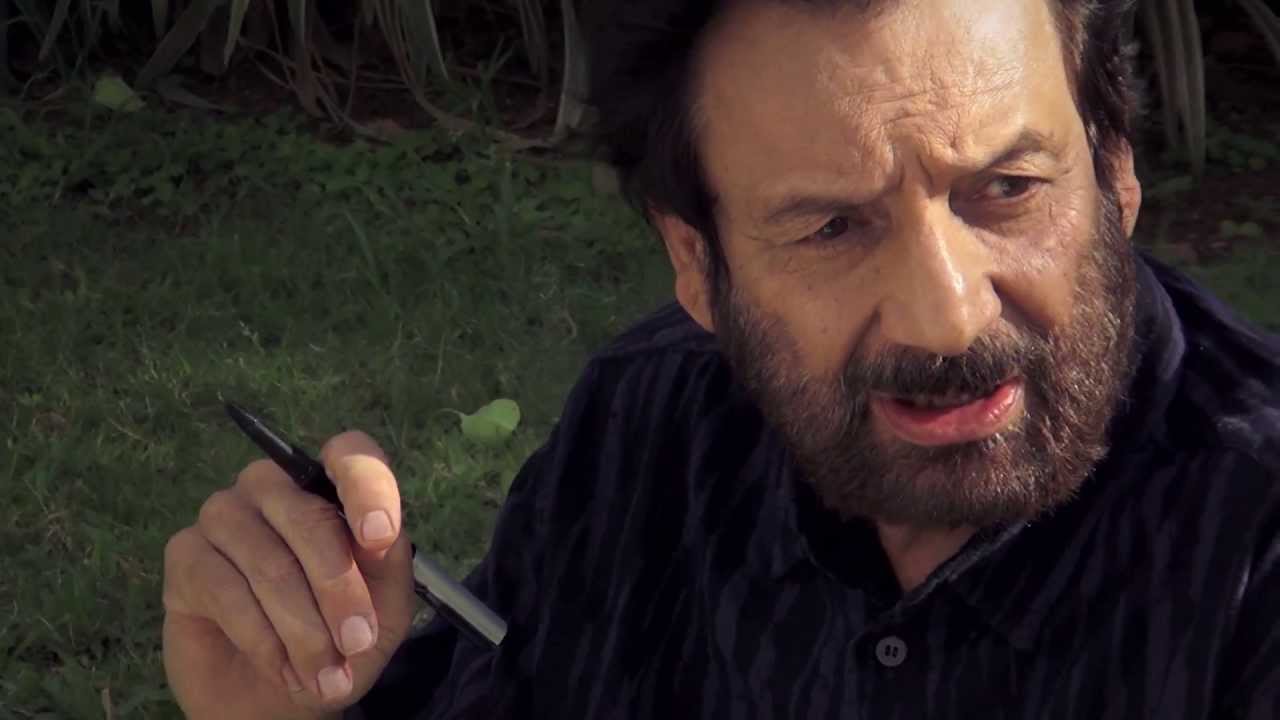 Director Shekhar Kapur is an acclaimed director in both Hollywood and Bollywood.

The story dates back to 1950s, the period whose socio-political scenario shaped Bruce Lee’s philosophy and martial arts.

Lee is also hailed as one of the greatest contemporary philosophers, and that is why this movie is going to hold relevance for a long time for modern audiences.

One of the major themes in the movie is family disappointment as Bruce Lee contests his parents and moves on a path paved by himself. Racism, betrayal, poverty, young love, etc, are some other themes prevalent in the movie.

Veteran Hollywood casting director Mary Vernieu has taken up the job to find an actor who will become the face of Bruce Lee for the generations to come. Apart from tracing the journey of Lee’s martial arts, his character development as a person will be dramatized for the fans.

To watch the making of a legend such as Bruce Lee will be as inspiring for us as it will be to have a talented director from our country to make this project a reality.

This Famous Actor’s Haunting Look For The Movie ‘Mom’ Is Giving Us Chills. Can You Guess Who He Is?

Shah Rukh Khan’s Banter With Twitter CEO Is Too Funny To Miss!

Top 5 Music Festivals in Goa That You Must Attend