How Would Your Sex Life Be If You Were An Animal?

A good sex life is as important as the emotional connection between two people in a relationship is. If a person isn’t happy with the sex life in their relationship, things are pretty much downhill from there in every other aspect as well. Our sex life is what keeps the spark in the relationship on. This probably holds true, not only for humans, but animals as well. Why so? Because it is their sex life which keeps their species going too, right?

Just like we humans have multiple ways to spice up our sex life, these animals have varied sexual habits as well. Have you ever thought what our sex life would be like if we were animals too? Right from disgusting to hilarious, these animals have sex lives which can put our human sex life to shame. Here is a peek into some of the most unique ones! Will your sex life become better or worse? Will it be more wild, filled with emotions or dramatic? Let’s find out!

1. Vulture- The possessive one

Vultures are quite the aggressive possessive lovers. If they find their male sex partner involved with another female vulture sexually, they physically assault their partner, and very violently that too. This isn’t only because of love and possessiveness, it is also because the caring of the offspring following their mating, is equally divided between the male and female vulture. Quite the feminist, isn’t she? Are you like that or would you like to be like that too?

This one is quite a popular one as all those who believe in one true love always quote this example. And why not?  The kind of effort a male penguin makes to search for that ‘perfect gift’ and then finally confesses his love for her is something straight out of a romance novel.

Dragonfly sex is quite nasty as the male dragonfly is known to be very aggressive while copulating. In order to avoid such violent sex, female dragonflies are known to fake their own death to lure away the male dragonfly. This would be ideal for those wanting to stay away from unwanted sex!

Polygamy is often frowned upon in human sexual relationships. For those who support it, the toad would be a perfect analogy for their sex life. Toads mate in the amplexus position wherein the mail toad mounts the female toad from behind. However, if the males are fighting for her attention, several toads mount her at the same time. This also results in the female producing offspring fathered by several toads. Men usually aren’t all that into foreplay and mostly think it is overrated. They have a soul animal in the giraffe then, as unlike their apparent heights, their penetrations are quite short. In fact, most don’t even last for an entire minute. However, there is an icky before-process involved here. The male giraffe drinks the female giraffe’s urine to gauge the ideal mating time before the actual penetration. Not sure if (m)any men would like that.

7. Antechinus- the ‘I love you to death’ type

The male antechinus is much like a human nymphomaniac. It engages in sex for as long as 14 hours per mating. However, the more they copulate the more their bodies take a toll, until eventually, they die.

Ask any man and his sexual fantasy would most definitely include a ‘girl on girl’ action. Well, surprisingly this isn’t limited to humans. Male goats are apparently turned on by watching their lady love get cozy with another female goat. 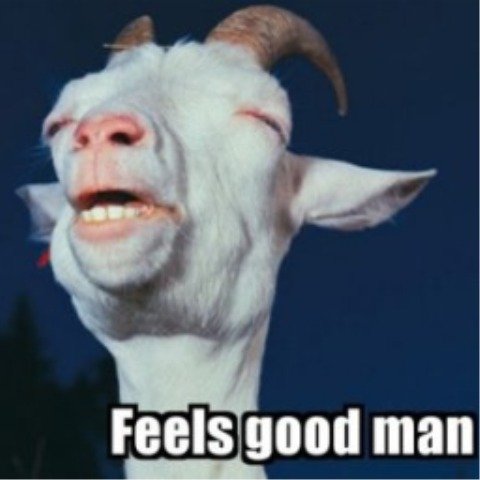 Are you one of those who gets sexually attracted to someone only because they look good? Ah! You’re a guppy then! Female guppies mate with the most shiny male guppy. Their preference is purely on the basis of color and the number and size of chromatic spots on the male guppy. 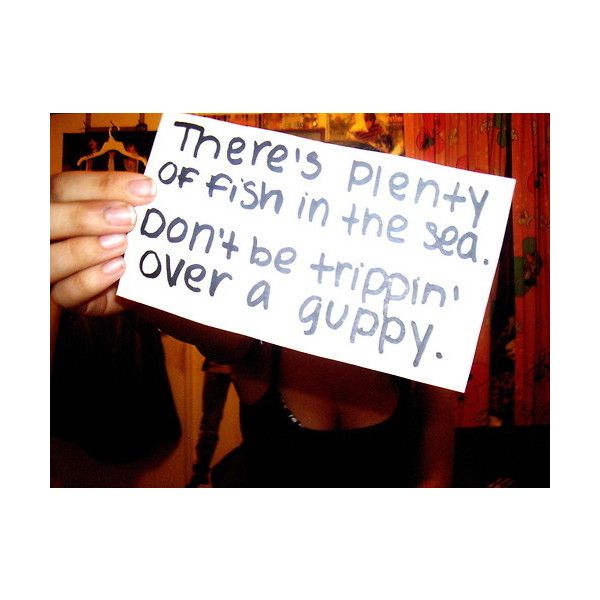 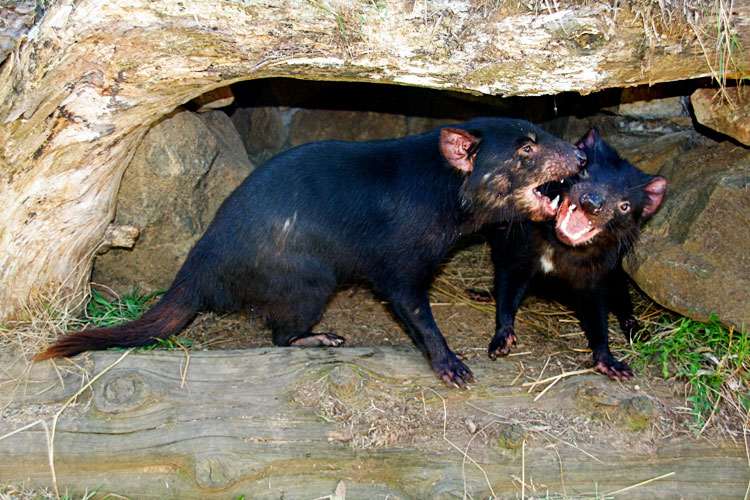 You’ll begin to see ‘like an albatross around my neck’ in a new light once you know what their sex/relationship life is like. These birds are picky about who they mate with. Each of these birds has a basic set of movements programmed for mating and only mates with another (of the opposite sex) if these movements match. And if they do match, they last!

12. Daddy Longlegs- the ‘tell me what you want’ lover

Very few sexual partners are open to taking into consideration the needs of their partner. Well, not for daddy longlegs (a type of spider). Because they don’t shy away from telling their partners what they like and how exactly they like it. Don’t all women, and even men for that matter, want that? 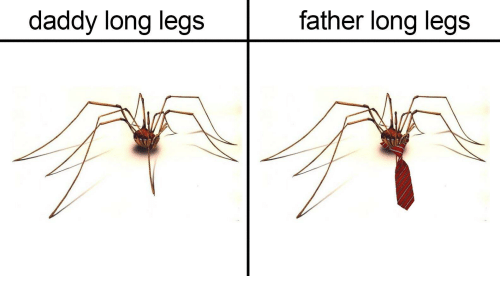 Seems like humans would be quite a mix of fanatics and weirdos in the sex life if they had been one of these animals.

Which animal would you have been or like to be? Tell us in the comments.

WTF! Man Lands In Jail For Having Sex With Stray Dog In Kolkata

As Of June 6, India Declares Itself Free From Bird Flu