Bigg Boss, the much-anticipated television reality show is all set to open its door to its housemates on October 16th. However, it’s not just the faces of contestants which will be unveiled on the premiere show. For the first time ever, a movie trailer will also be launched in its first episode. 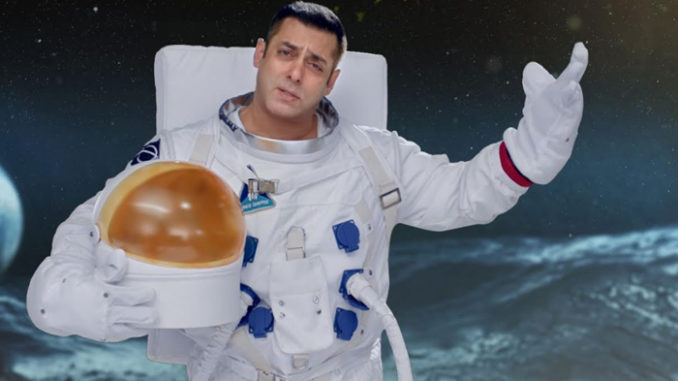 Salman Khan has apparently refused to launch any other movie’s trailer, but when it came to Deepika Padukone, his fondness made him say yes! Deepika was previously in the show last year for the promotion of Tamasha- and we remember what fun the show was.

Watch Deepika-Ranveer Kiss Publicly For The First Time, After Returning From Disneyland Vacay!

Did You Know These Interesting Facts About Celebrated Singer Bhupen Hazarika?

‘Naagin’ Actress Aashka Goradia Trolled For Her Lip Job, Instead Confesses To All Rumours!