Salman Khan Could Have Starred In ‘Sarbjit’, But Thanks To Aishwarya He Has Not

For the uninitiated, ‘Sarbjit’ is a real-life story of Punjab farmer Sarabjit Singh, falsely convicted as a terrorist in Pakistan and imprisoned for 22 long years. The movie traces the hardship and struggle of his sister, Dalbir Kaur, who fought all these years to bring him justice.

In real-life, Salman Khan is said to have played a crucial role in Dalbir Kaur’s journey to justice. 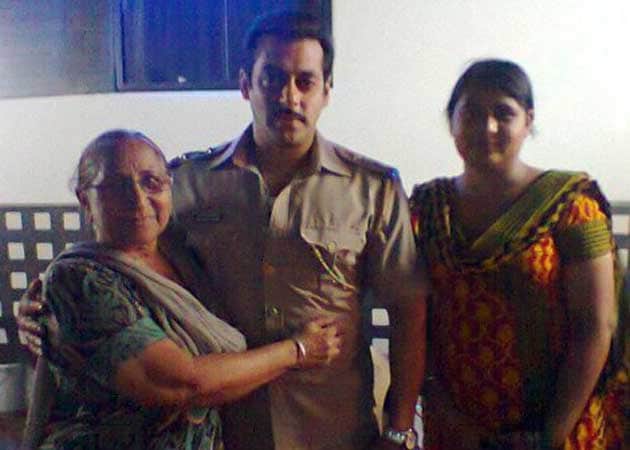 In 2012, Dalbir approached Salman Khan for his support owing to his overwhelming fan-following in Pakistan.

Salman immediately put a petition demanding Sarbjit’s release online urging his fans to sign it. Dalbir Kaur also confessed to have received a huge emotional support for her family.

Salman had also Tweeted in 2012 about Sarbjit Singh’s case being one of a mistaken identity.

Sarabjit strayed into pakistan 3 months after the blasts n was taken in custody as manjit singh, case of mistaken identity.22yrs in jail

In a country where star-power is never undermined in social causes, Salman’s contribution to Dalbir Kaur’s story would have been crucial.

Unless you live on some parallel universe, you’d know how sour and bitter Salman-Ash’s break-up had turned out to be.

However, post the break-up, Aishwarya officially issued a press statement announcing her decision not to work with Salman again.

‘For my well-being and for the self-respect of my family, I will not work with Mr Salman Khan. The chapter of Salman Khan was a nightmare in my life. I am thankful that it is over now.’

Aishwarya seems to take her words darn seriously. The duo has not been on talking terms ever since the ugly break-up in the 90s. After almost two decades since then, nothing much seems to have changed.

While she does have her own justified reasons, her decision might have caused a glitch in Sarbjit’s story. Salman’s presence would have definitely benefited this movie in all alignments. 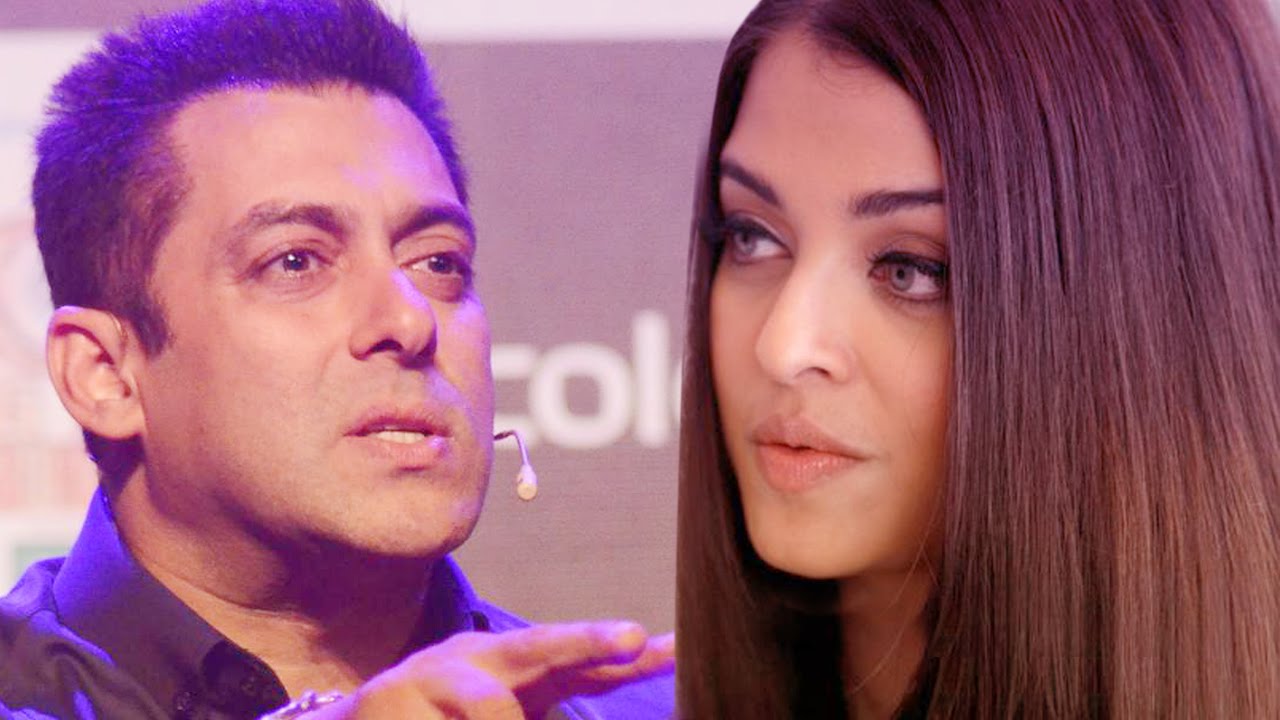 Guess bygones will never be bygones for these two!

Total Dhamaal: Nothing Beyond A Woefully Dumb Circus Of Stars

Bollywood Actor Sridevi Passes Away At 54, Twitterati Mourn The Loss Of The Actress

Dia Mirza Opens Up About Kareena Kapoor’s Attitude Problems, Describes Her As Loud And Irrational!