Despite Being “Obsessed With Boobs”, Ace Designer Sabyasachi Keeps On Featuring Slim B-town Beauties. Hypocrisy Much?

“Beauty comes in all sizes”, or does it? Sabyasachi Mukherjee is a  brand in itself in the fashion industry. Inside, as well as, outside of Bollywood his presence is huge. He is an ace designer and that is a fact that is without any doubt. His clothes and styling are a rage, especially among women.

Before we give you the full details of the story, here are some of his creations.

It is to be noted here that clothes designed by Sabyasachi Mukherjee are loved by women of all ages, as well as, sizes. Yes, sizes. 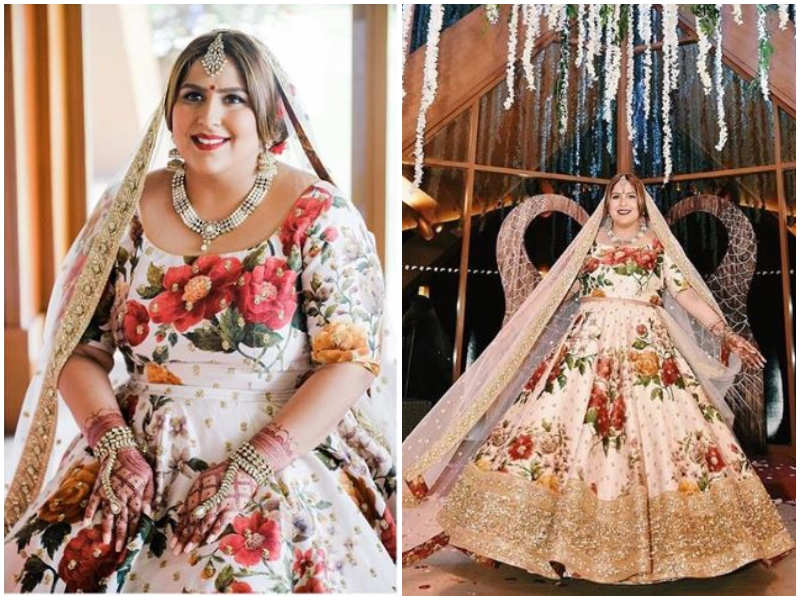 Why did I emphasize the size? Because the fashion industry has always focused on women with a certain body structure. It craves for women who are lean and more than slim (almost malnourished, really!).

When have we ever seen plus size models walking down the ramp or opening/showcasing a fashion designer’s new collection?

The answer is certainly once in a blue moon! Also, that rare time when Kareena Kapoor walked down the ramp with her baby bump! But plus size women and pregnant women are not the same! Nobody, not even an established name like Sabyasachi Mukherjee would take such a bold step. Simply because:

Which is why when someone like Sabyasachi Mukherjee says that he is ‘obsessed with boobs’ and likes voluptuous women, we cannot help but be thrilled.

Let’s not get ahead of ourselves, though. Before we start to appreciate this, let’s look at the facts. Besides the people outside the glam world who choose Sabyasachi as their designer, have we ever seen any voluptuous actress or even a model being used by Sabyasachi Mukherjee as the face (or rather the body) of his line? In his own words,  Sabyasachi Mukherjee said, “I’ve become tired of gaunt faces and stick-thin models. I’m obsessed by boobs!”

Showing off cleavage (of skinny models, might I add) does maybe validate your point that you are indeed ‘obsessed with boobs’, but it doesn’t mean you are all for voluptuousness.

Because, why then do we still see the clothes designed by you, promoted and introduced by the likes of Anushka Sharma, Deepika Padukone, Alia Bhatt, and Diana Penty? I see no ounce of voluptuousness or even fat on their body.

These B-town ladies are not only ‘not voluptuous’ but are downright skinny! And sorry to point it out in writing, but their boobs or even their cleavage,  is not noticeable, not at first glance at least.

So, his choices and his words don’t match somehow. Which begs the question, does he really believe what he is saying?  If not, we have a classic example of hypocrisy. And of course, that brings another question to mind too, has the B-town pseudo feminism rubbed off on Sabyasachi Mukherjee as well?

Nice try to earn a few brownie points! Earn the trust of women who don’t have conventional figures and make it seem like your designs are for everyone. But next time, may be practice such things before claiming it with mere words.

These Funny Photoshoots From The ’90s Will Leave You ROFLing

CBSE Class 12 Results Are Out, And The Internet Is Telling Students To Take It Easy

Vidya Balan Loses Her Temper, Slams A Fan For Misbehaving With Her