Interesting Trivia About Political Parties In India That Everyone Should Know

Isn’t it our duty too, to find out as much as we can before we decide to give out our previous vote to one particular party? So before the big elections come on to us and we make a wrong decision in haste, here’s some interesting trivia on  political parties in India.

No Khadi For Me Please

Indra Kumar Gujral, a former member  of the Indian National Congress (INC) and then of Janata Dal, is the only Indian prime minister, till date, who didn’t wear Khadi clothes while winning the trust-vote. Which Party Helped Indonesia In Its Freedom Struggle

Bijayananda Patnaik, popularly known as Biju Patnaik, and who was a member of the INC  (and later of Utkal Congress and Janata Dal), is majorly known for having been in power as the chief minister of Odisha for two terms. However, very few people are aware of his major role in Indonesia’s struggle for freedom against the Dutch. He was also awarded ‘Bhoomi Putra’ and given an honorary citizenship of Indonesia for his brave contributions in the same. Won The War, Lost The Battle

Even though BJP won the 2014 elections with an absolute majority; for a party winning a majority of seats, it was the lowest vote share since partition. In 1977, the Janata Party performed better, wherein they inflicted a crushing defeat on the Indira Gandhi ruled INC, post-emergency.

The Scope And Reach Of The Parties

After the 2014 elections, if one walked from Kolkata to Chennai (hypothetically), they won’t have passed through any BJP (or even Congress) led constituency. The states of West Bengal, Orissa, Telengana and Tamil Nadu seem to be more trustworthy of political parties that represent provincial interests rather than of ‘national’ parties. The bigger parties like BJP, Congress, AAP and others are considered as marginal players in these (considerably) large states. On the contrary, if one passes from Ladakh in J&K to reach say, Bihar or Gujarat, they may not be able to pass through a single non-BJP constituency. However, this scenario has changed between 2014 to 2017.

Women In Power, But No Equal Pay The Congress and BJP together make up 50.3 per cent vote share among the total number of votes (as per the statistics of 2014 elections). This made the remaining parties ‘regional’ parties, rather than ‘national’ parties because none of them won seats in more than two states.

The first  ‘national’ party to have publicly declared and published a list of its donors (on its official website), was the Aam Aadmi Party.

Big In Size, Zero In Power

The Bahujan Samaj Party, which is the third largest ‘national’ political party in India, did not win any seats in 2014 Lok Sabha elections. That’s quite shocking for a national level party. The former CM of Uttar Pradesh and an elected member of the Samajwadi Party, Akhilesh Yadav, is the youngest ever CM. 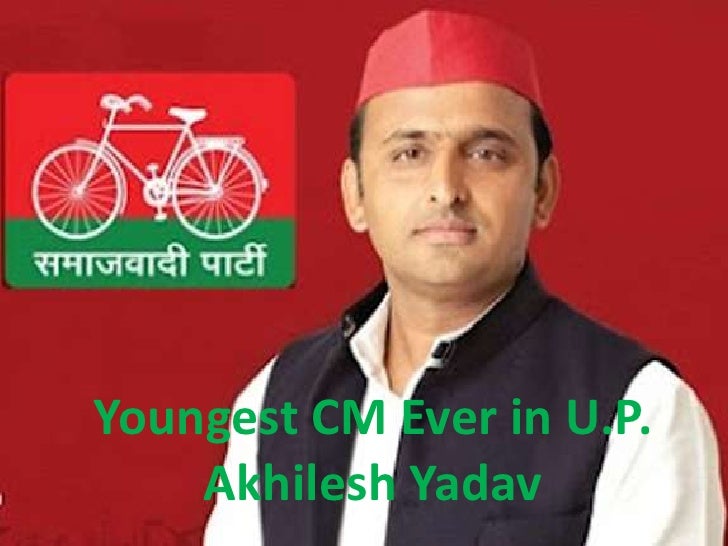 Despite having secured a vote share of a whopping 32.9 percent in Delhi during the 2014 General Assembly elections, the Aam Aadmi Party failed to win even a single Lok Sabha seat from Delhi. That’s quite uncommon for any political parties in India. 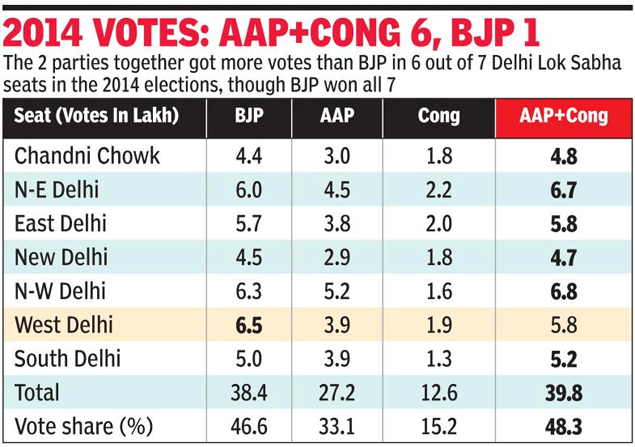 Hope these will help you make a better decision, while voting in the upcoming elections.

Photo Of Netaji’s Mother In Gumnami Baba’s Belongings Found. Is That Enough Proof We Need?

UP Navnirman Sena’s Chief Wanted To Kill Kanhaiya, Khalid To Get Famous

Bhagavad Gita In Front Of Kalam’s Memorial Upsets Many