With the release of the second promotional video of ‘Tamasha’, Ranbir Kapoor unabashedly proclaimed he needs a hit this time.
Tamasha is undoubtedly one of the most anticipated releases of the year and media is buzzing with phrases like, “Ranbir is going through a lean patch” and “Ranbir is a bit on the loose”. It’s ridiculous when his co-star or his girlfriend are asked to justify his stand in the industry.

The truth is, Ranbir has given us so much in the last eight years that honestly, he couldn’t be written off with a few flops. He’s a star beyond his box office collection. In fact, he is the only one like that. The only actor who’d say he sucks at dancing because he has long legs; or that he thinks his big face makes him look really ugly at times.

I remember the first time I saw his face on Delhi Times back in 2009. He had a young boyish charm that could make any teenage girl go, “Awwww”. Coming from the Kapoor family, Ranbir had a very heavy baggage of expectations but never the arrogance. The blue film ‘Saawariya’ (pun intended) met its unfortunate fate but left us the gem. 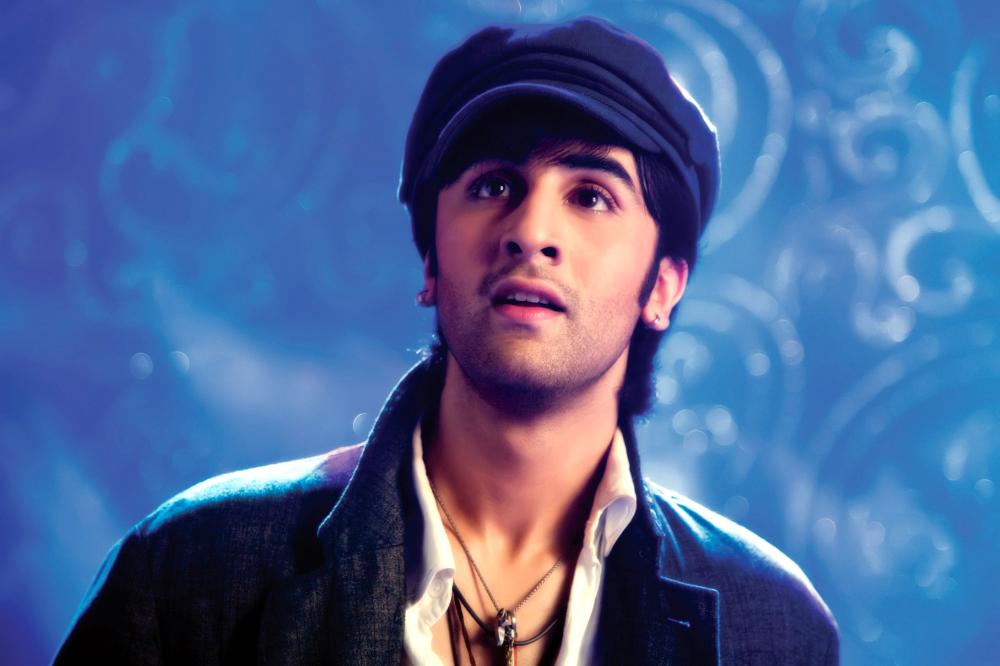 Ranbir is not just an eye candy. He is one of those next door adorable guys who might have been accused of cheating in a relationship but still would have girls swooning over to marry him. What makes Ranbir so loved?

Is it his pleasant, carefully written characters? I have often been blamed of being in awe with his characters because, well, I haven’t met him in person! “How can you like Ranbir Kapoor? Have you met him?”

But if you ask me, I don’t think its just his characters.  His characters carry a certain kind of rawness when Ranbir enacts them on-screen. It could be Bunny’s adrenaline rush, Sid Mehra’s self exploring trail or Barrfi’s undying spirit of happiness. Ranbir’s versatile characters always carry a shade of his own life canvas. His time in New York while studying films made him feel more responsible and independent. The best of his movies come from the directors who share a great camaraderie with him. It couldn’t be more of a coincidence that his life instances and emotions are explicit in his characters. His relationships, his romance and his adorable ‘Besharam’ humor constantly reflect in the realm of his movies. He is not on social media and his enigma is hard to break. Yet any sneak peek into his real life has everyone grinning from ear to ear; or may be girls for that matter.

Ranbir Kapoor has proved that if anything can make you tick, it is your work. He has chosen not to glorify his stardom through shallow relationship revelations or social media gimmicks. He wasn’t a born actor, for we all know about his initial innings in the industry. He has constantly challenged himself and delivered unforgettable performances. Their success or failure at the box office doesn’t validate Ranbir Kapoor’s talent. His passion for film making is explicit in his performance. He clearly doesn’t seem like one of the star kids who’s here to have fun or maintain the credibility of his filmy clan.

To be honest, I have not been his ardent fan since the time I saw him on DT with that Aww-worthy smile. Our Ranbir Kapoor has evolved with each passing year and has us inspired. It’s all about growing. You can’t be the best from Day 1. I am not saying he is the biggest star out there. There are seriously many. But he is definitely one in the making.

In one of his interviews, Ranbir said how detached he is once his movies are released. He is unperturbed by the success or failure of his work once its out. He moves on to the next project, the next character and a brand new story rather being obsessed with the fate of the old one. Somehow, these words have stayed with me over the years. 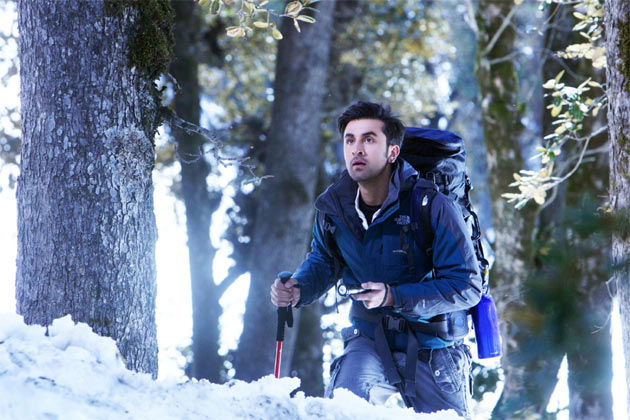 So, yes. That’s the Ranbir Kapoor I wish to have a real conversation with one day.

Netizens Questioned Malaika For Her Thanksgiving Pic, Trolled Her For Various Reasons!

Shah Rukh Khan And His Family Made A Big Promise This Rakshabandhan, And Fans Can’t Stop Praising Them!

15 Benefits That Only Those Working On Saturday Can Avail

10 Bollywood Actresses Caught Revealing A Little Too Much