A group of villagers located at Indo-Myanmar border in Arunachal Pradesh has decided to not allow terrorists from Naga insurgent group Nationalist Socialist Council of Nagaland-Khaplang (NSCN-K) to enter their village.

The decision comes in wake of an attack on the Indian Army operational base earlier this week. According to IDRW, insurgents have used the villagers as human shields during the attack and this led to widespread anger among the villagers. 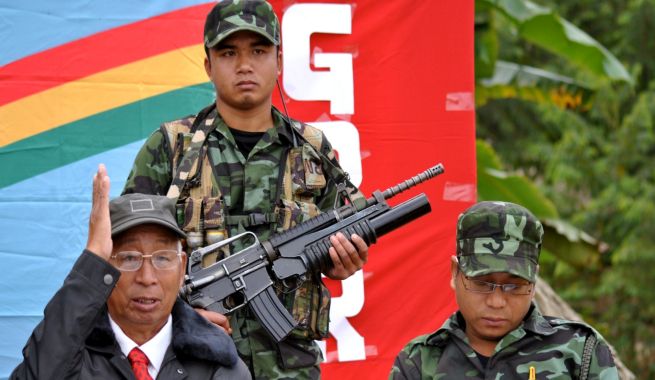 On October 10, NSCN-K insurgents carried out an attack on a Company Operating Base (COB) of the Army at Niausa in Arunachal Pradesh. A group of men fired at the camp and also lobbed a Lathode grenade. However, no casualty or damage to property was reported in the attack.

For long, locals have been supporting Naga terrorists. In times of emergency Naga terrorists have been using the border near Niausa village to move safely, as it is porous and the terrain is difficult. However, they also imposed a large number of taxes from them. 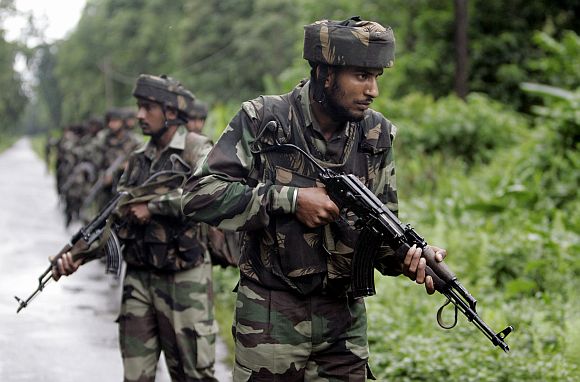 Naga terrorists from NSCN-K has long been a concern for Indian Army as they take shelter in Myanmar. In the past the Army has carried out several operations to hit out at illegal activities carried out by the underground outfit in the area.

In September, special forces of the Indian Army had carried out an operation against the NSCN-K in Longding district in Arunachal Pradesh along the India-Myanmar border in which one NSCN-K cadre got killed and one soldier was injured.

During the operation, the Army had recovered an AK-56, a radio set, a hand grenade and live bullets. Since then the Army had been carrying out a number of combing operation across the entire India-Myanmar border.

Did You Know Rajiv Gandhi Insulted His Foreign Secretary Venkateswaran Publicly In 1987?

11 Locations In Mumbai Where The Dead Roam At Night

Ever Wondered What PNR Stands For? Here Are Ways To Check PNR Status