Nazar Battu: The Creative And Funny YouTube Channel That Is Super Entertaining

YouTube sensations in India are majorly one-man armies. However, Nazar Battu is one such YouTube channel, which is a team. The content is created and curated by a team of creative people, unlike the other top YouTube channels where only one person not only features in the videos but is solely responsible for its content. Dishing out laughter, creatively, subtly and sarcastically is Nazar Battu’s forte. The fact that their YouTube channel and its videos are all viral only proves their popularity.

So, who are the brains behind the videos which provide us these weekly laughter doses? And how did this channel come to be? In their own words, “We are crazy!! We are Wacky!! We are Nazar Battu!! that’s what we are, our productions are on the same line.” So, let’s get to know their craziness and wackiness in a deeper way.

Nazar Battu is the brain-child of Ameen Khan and Harsh Vardhan, who are the co-founders of Nazar Battu Productions. The on-screen face of the channel are Shubham and Rajesh. These four kicked off the YouTube channel in December 2015. Within just one year, they managed to garner over 2 lakh subscribers with approximately 47 videos uploaded on the channel.

Shubham and Rajesh, the guys who play the characters of Satbeer and Dalbeer in the Nazar Battu videos, respectively, were part of the same theater group. They often discussed various ideas on YouTube content as Shubham was an ardent follower of YouTube vines. 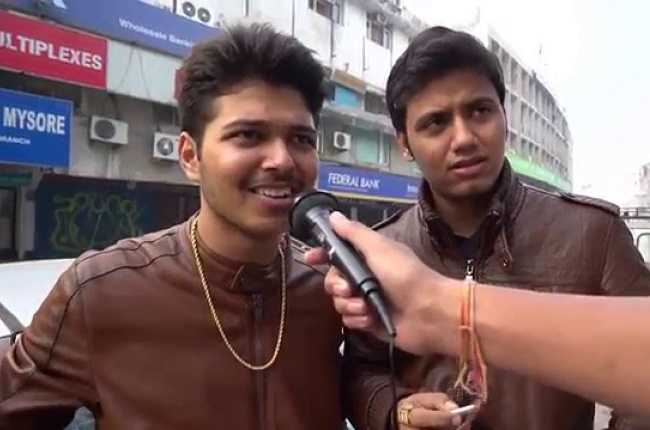 Rajesh and Ameen ran into each other at a play in Rae Bareilli where Ameen extended an invitation to Rajesh to visit their office in Delhi. After a lot of brainstorming and discussion, Shubham and Rajesh, with the help of Ameen made 3-4 videos, just to learn the nuances of acting and get a hang of it. Their first viral video came on the ‘Odd-Even’ formula of Delhi CM Kejriwal. The idea for this came to Shubham while he was attending a marriage in Noida. 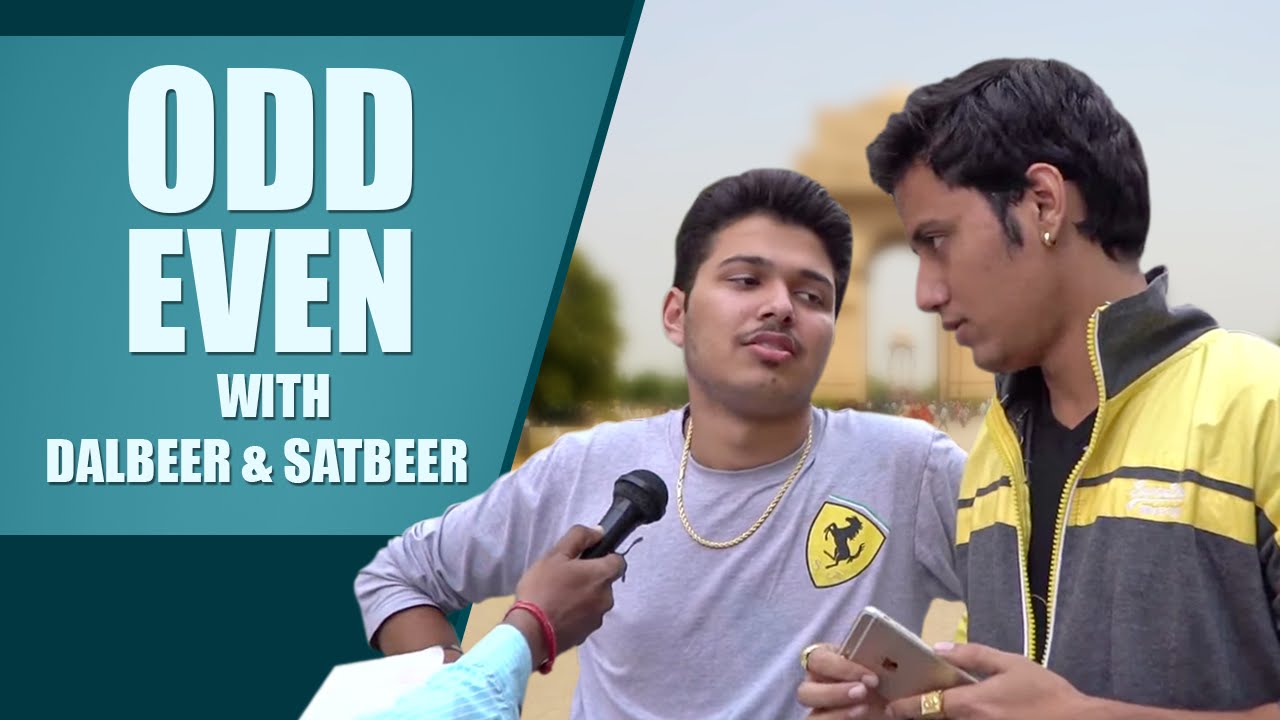 When Nazar Battu uploaded their first few videos, they had no idea about the various aspects of YouTube like thumbnail, tags etc. It was after their ‘Odd-Even’ video got viral, that a friend of theirs, named Umesh, taught them about writing the script, characterization, preparing dialogues and the whole process of professional shooting.

Soon they uploaded new videos maintaining the technicalities, as taught by their friend. These were based on ‘Reaction to Salman Khan getting out of jail’ and ‘The fight between Arvind Kejriwal and Narendra Modi’. All the three videos became a hit and a viral sensation almost right away.

Ameen and Harsh, the co-founders of Nazar Battu Productions, are involved in the back-end processes like editing, post-production etc. The other members are involved in the shooting and other processes. Their two main actors are Satbeer and Dalbeer, a.k.a. Shubham and Rajesh respectively.

5. The Journey So Far

As of today, the Nazar Battu productions channel on YouTube has 1,799,469 subscribers. There have been a few hiccups too in their journey, which involved falling out and splits. 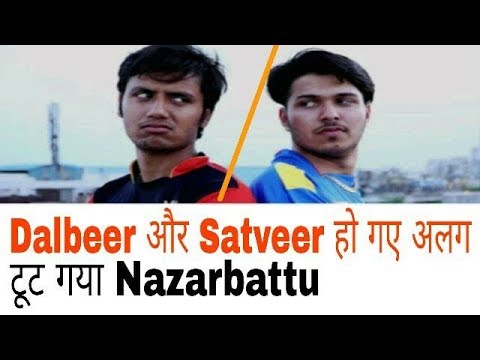 However, that has not affected their rising popularity or quality of the video. If anything, their videos are becoming even funnier and relevant with each new upload. Here is a look at their latest one, which has already received over 631k views within just a couple of days!

Something that we can all take away from the success story of Nazar Battu is that originality is the key and that success does not come right away. If you are ready to experiment and work hard then you will reach to the top! Here’s hoping that Nazar Battu continues to provide us with humor and entertainment for a long time! In case you want to know more about other YouTubers, then don’t forget to check the stories on Bhuvan Bam, Elvish Yadav, and Captain Nick.

When Ayushmann Khurrana Got Ignored By Karan Johar. Deets Inside

Top Hollywood Hot Movies To Spice Up Your Weekend

Freedom 251 Fiasco Has Taken Over Twitter! We Bring You THE BEST Tweets

Top 10 Card Games You Can Play to Escape Boredom