Movies about disability or a lead character being differently-abled are not that many in Bollywood. One major reason being that Bollywood does not willingly make movies about disability as there is a good chance of such movies not being ‘commercially’ successful. Most movies have been to an extent quite insensitive in their portrayal. However, there are some actors, directors and writers who have managed to portray the subject of disability realistically, sensitively, and sensibly.

These movies about disability took a break from showing the usual side of branding people as ‘different’. On the contrary, they showed that the disabilities are not something that stops people from enjoying regular life.

1. Margarita With A Straw

Kalki Koechlin has outdone herself in this movie as Laila, a young girl with cerebral palsy, but with all the zest to experience everything in life. She falls in love, explores sexuality, and discovers herself while trying to come to terms with life without the help of her all-time support, her mother. She infuriates us with her stubbornness and her selfish nature, but we nevertheless empathize with her too.

Hrithik Roshan plays a magician who becomes paralyzed from the waist down following an unfortunate accident. His struggle in everyday life and his pleading to get euthanasia legalized, touch our heart in a way very few movies have done so far. 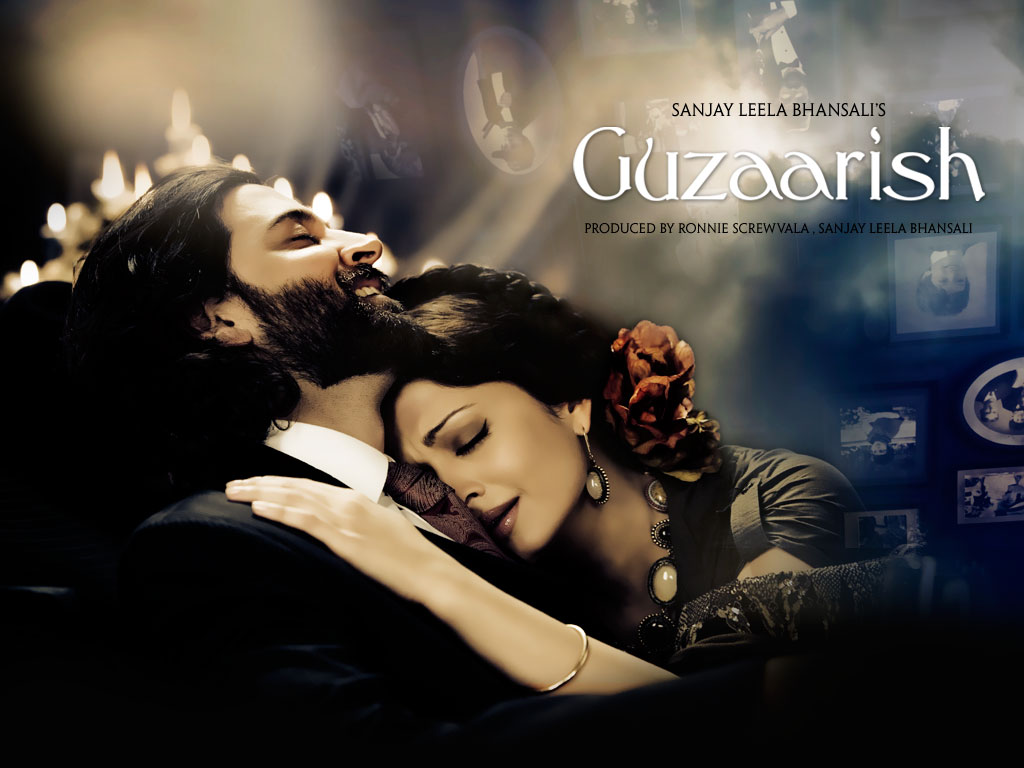 A romantic movie with a twist, October is one of those which make us question everyday relationships and conversations which we take for granted. Shiuli’s plight (following her accident) along with the heartbreaking struggle of her family and loved ones, is raw and heartfelt. 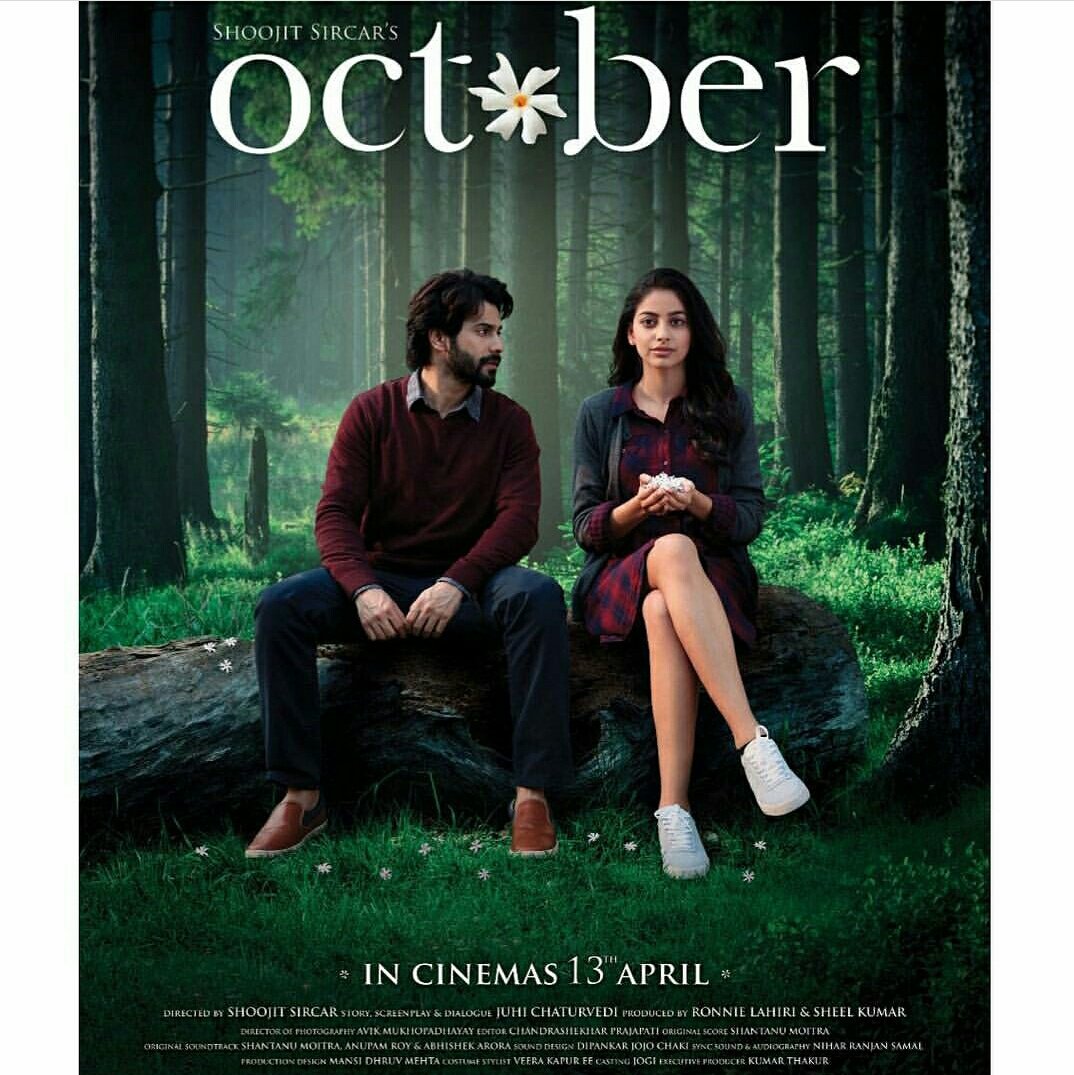 Darsheel Safary as the dyslexic Ishaan Awasthi made us cry and laugh with his struggles. Also, we rejoiced in his ultimate victory over the disability. The message of ‘Every child is special’ was delivered by Mr.Perfectionist Aamir Khan in a never seen before manner. 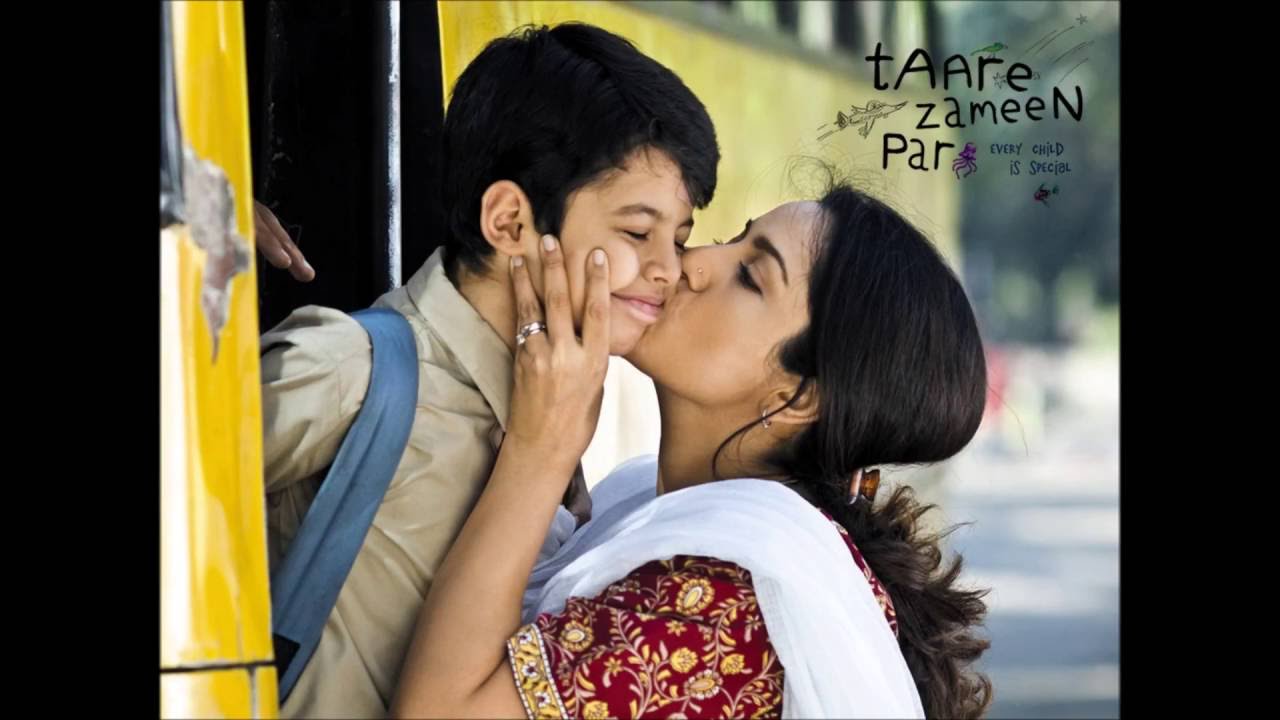 The impeccable Gulzar, coupled with stellar performances from Sanjeev Kumar and Jaya Bachchan, gave us a timeless classic. It certainly is one of the best movies about disability Bollywood has ever seen. The story of a dumb and deaf couple and their struggles which later on become manifold when one of them dies will make you very emotional. 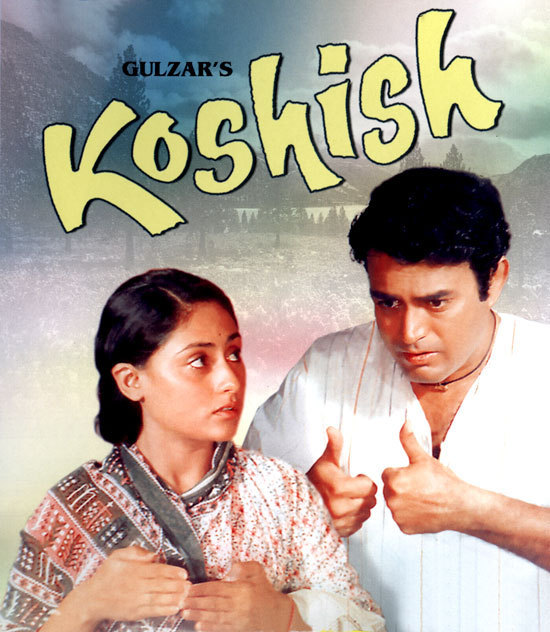 One of the best movies to come of Sanjay Leela Bhansali’s camp, this movie was a great one on many levels. It depicted two differently-abled people but at different stages of their life. Rani Mukherjee gave one of her best performances as Michelle, a girl with visual and hearing impairment. Amitabh Bachchan as Michelle’s teacher added yet another feather to his acting cap. 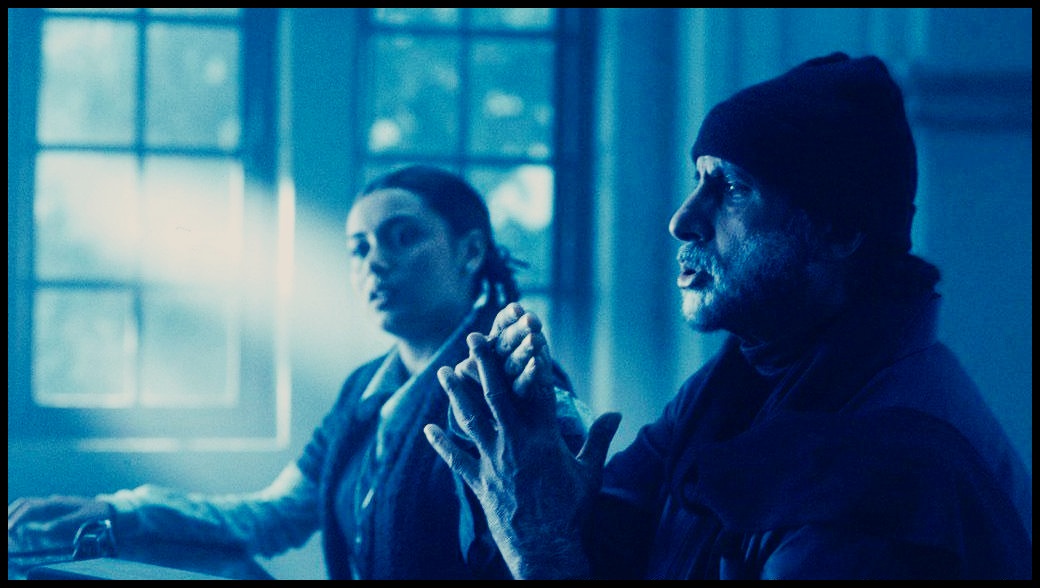 Most people didn’t even know about Asperger’s syndrome before this movie. SRK aced it as Rizwan Khan, a man who is unable to comprehend how he is being held responsible for the death of his step-son and for being assumed to be a terrorist just because he is a Muslim. 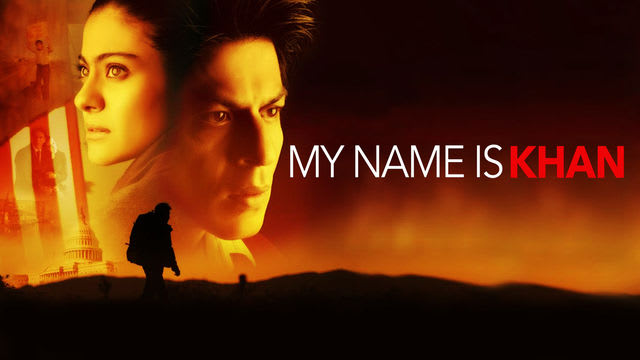 The story of two differently-abled people falling in love out of mere circumstance is funny, as well as, emotional. Priyanka as Jhilmil, an autistic child/woman, gave one of the best performances of her career. Ranbir as Barfi, a mute and deaf goofy character was utterly adorable. 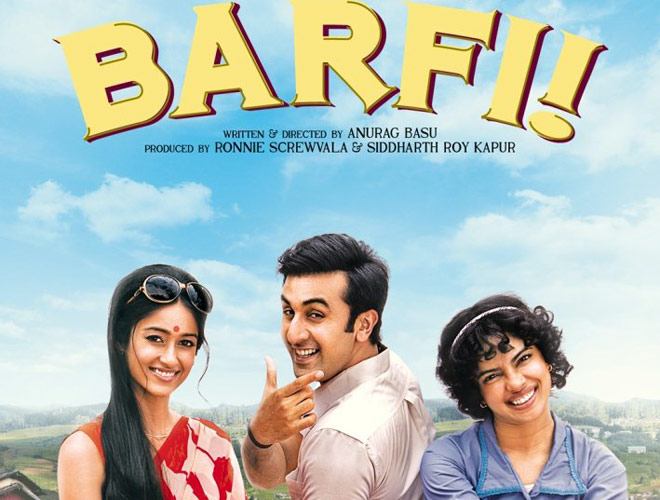 Up until this movie, we only knew about progeria through Hollywood movies like The Curious Case of Benjamin Button (or maybe because someone we knew had the disorder). But Paa, and especially the way Amitabh Bachchan portrayed the character of Auro, forever changed our outlook towards people with progeria.

When we think of Sridevi today, it is impossible not to think of Sadma and her portrayal of Nehalata. Kamal Hassan takes Nehalta, a woman who ends up behaving like a six-year-old girl because of an injury, under his wing and an unconventional love story unfolds. The climax scene of the movie still tears us apart, even after repeated watches. True, this is not a movie on permanent disability but the portrayal of the entire situation makes it a worthy watch. 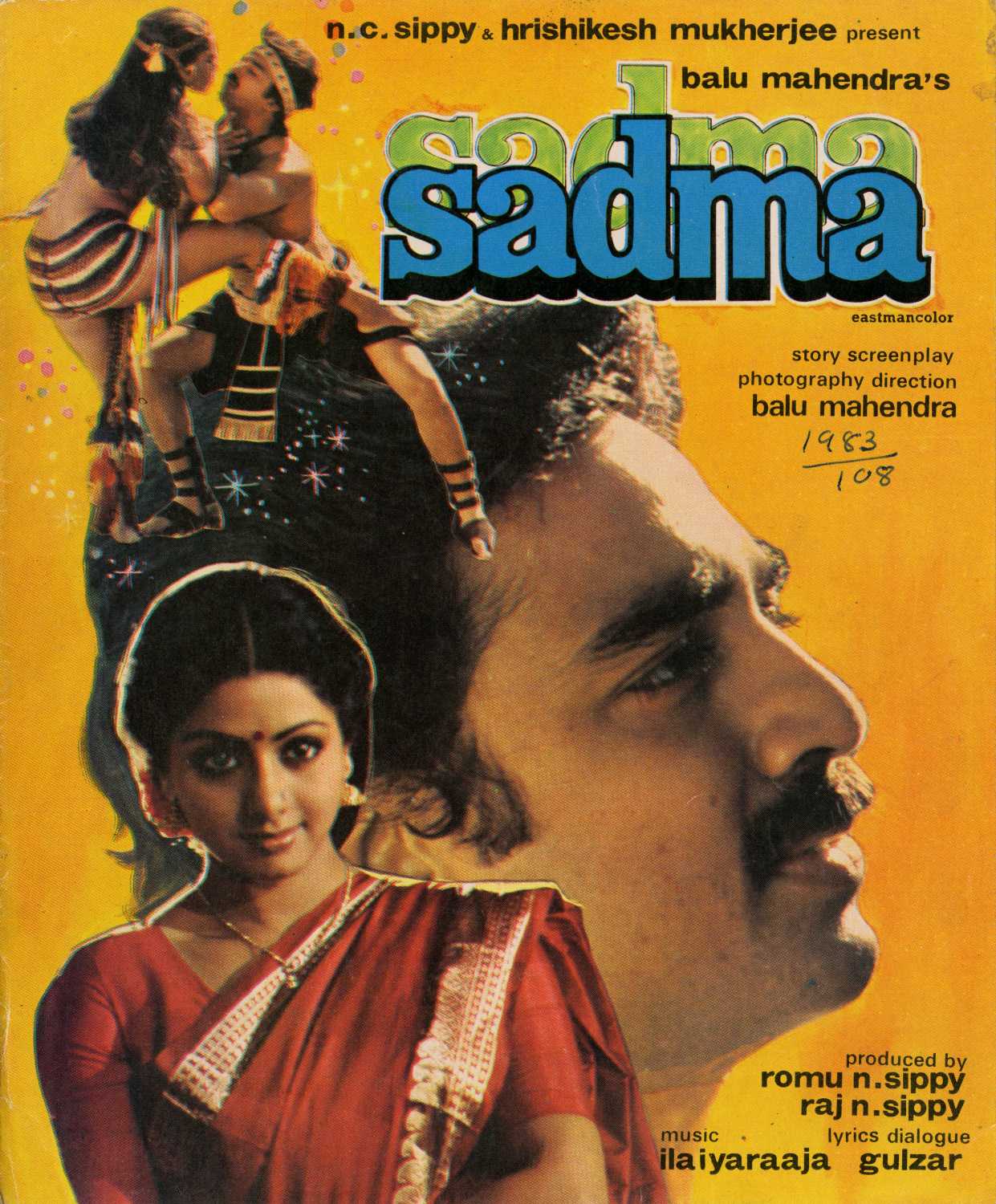 Give the Indian audience something related to cricket and they’re sure to love it. Iqbal combined the nation’s favorite sport with a disability. It is the story of a deaf and mute guy who dreams of being a part of the international Indian cricket team, despite his physical misgivings.

Today, Vicky Kaushal has become a household name and we know he is a brilliant actor. But, before Sanju and Raazi, he already proved his skills through other movies. One such film is Zubaan, where he plays the role of Dilsher; a young boy with a speech impairment who wants to pursue singing. The struggles he goes through and how he overcomes these impediments makes the movie a must watch. 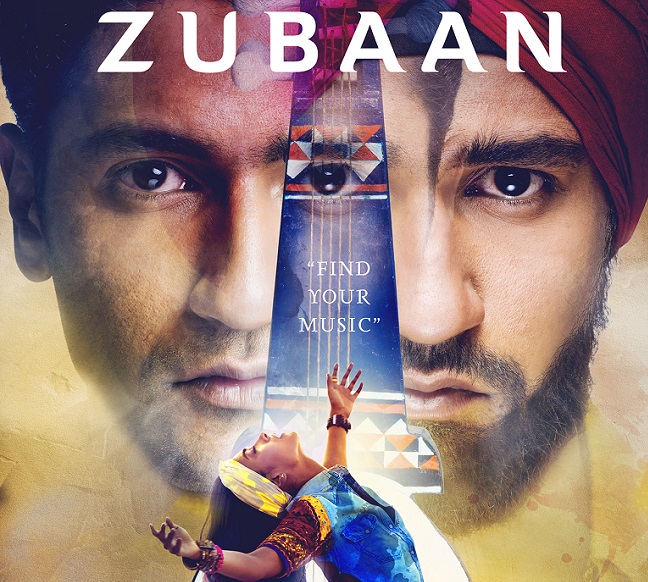 Another yesteryear classic, this one had stalwarts like Naseeruddin Shah and Shabana Azmee in their youthful days. Naseeruddin played the character of Anirudh, a visually impaired man, who runs a blind school. Shabana portrayed Kavita, a recently widowed blind woman who falls in love with Naseeruddin. Their journey is one which would be loved by all.

Not as popular as the others in this list of movies about disability, this movie shows the journey of Abhay who accidentally runs over a man. After his jail sentence, he falls for the same man’s daughter who has mental disabilities. However, those around them feel that Abhay is taking advantage of the girl. A good watch with new faces and some great storytelling. 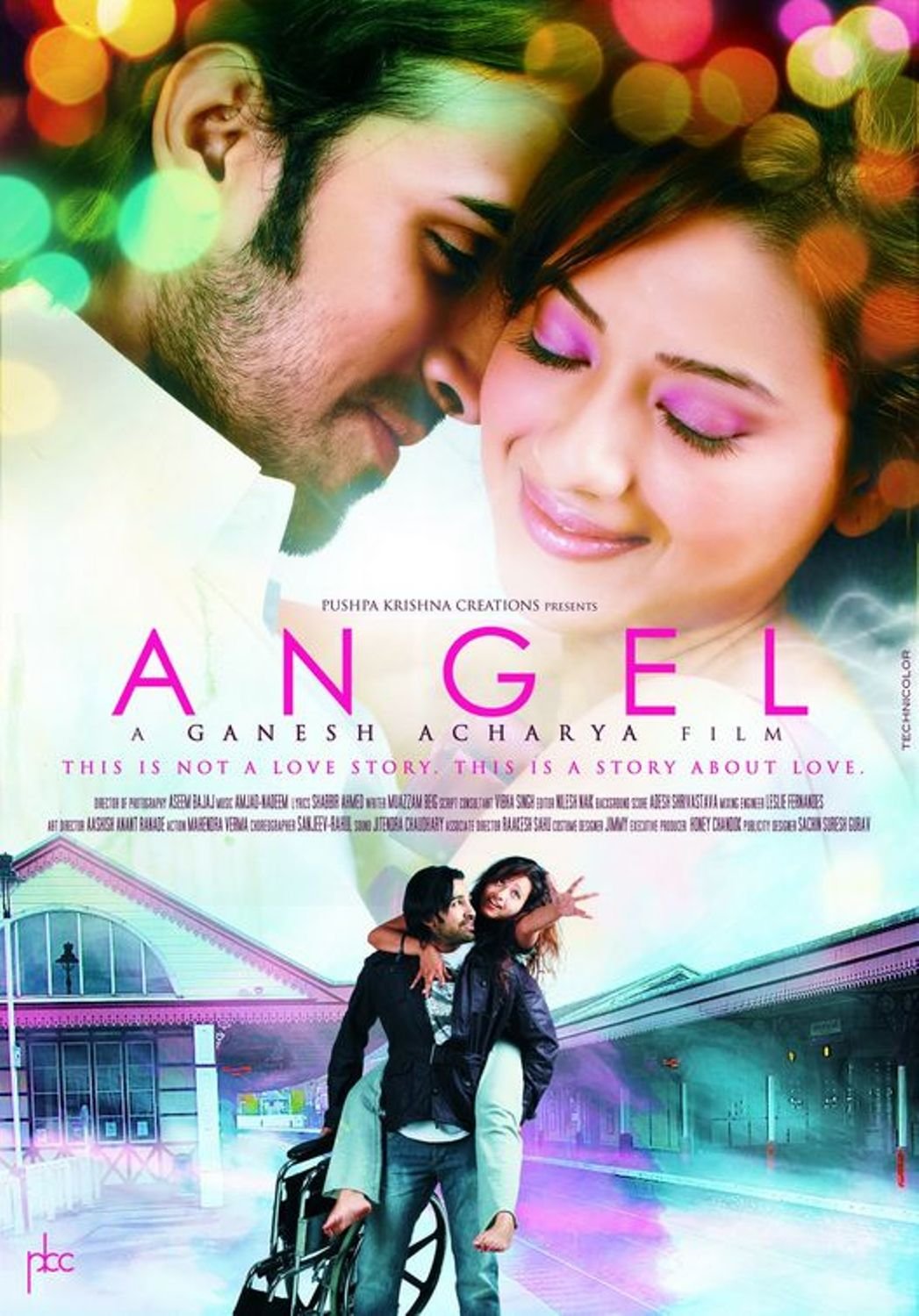 Rani Mukherjee made her second comeback in Bollywood through this movie and boy was it a great one! She aced the role of Naina Mathur, a girl suffering from Tourette syndrome, but determined to make a mark as a teacher nonetheless.

Nick Jonas Leaves A Fantastic Comment On His ‘Roka’ Picture With Priyanka Chopra And It Is Adorable!

Hrithik Finally Speaks Up, Writes About His Side Of The Story With Kangana In A Twitter Post

7 Bollywood Beauties Who Are From Royal Families

Did Salman Khan Blast At Sushant Singh Rajput For Misbehaving With His Mentee Sooraj Pancholi?