Head To Mongpu, The Quaint Hill Station Which Was A Favourite Of Rabindranath Tagore

When a writer as illustrious as Nobel Laureate Rabindranath Tagore calls a summer retreat his favourite haven, you know it has to be extraordinarily quaint.

This undiscovered gem, Mongpu, lies in the Kurseong sub-division of North Bengal at an altitude of 3,500-4000 feets in the lap of Himalayas. Known for its tea plantations and lovely orchids, Mongpu is a literature lover’s paradise.

In April 1938, Rabindranath Tagore first stepped in this beautiful village on an invitation from Maitrayei Devi – a poetess and a novelist known for her phenomenal Bengali novel Na Hanyate. Tagore was spellbound by the quaintness of this tiny village and the entire experience was recorded by Maitreyi Devi in her book Mongpute Rabindranath.

Tagore celebrated his 80th birthday in Mongpu when he wrote a poem Janamdin, which he eventually recited on AIR-Calcutta through phone. Here is an excerpt of the poem:

In 1940, Tagore fell terribly ill on his visit to Mongpu. This became his last visit to the village because in 1941, Tagore passed away. 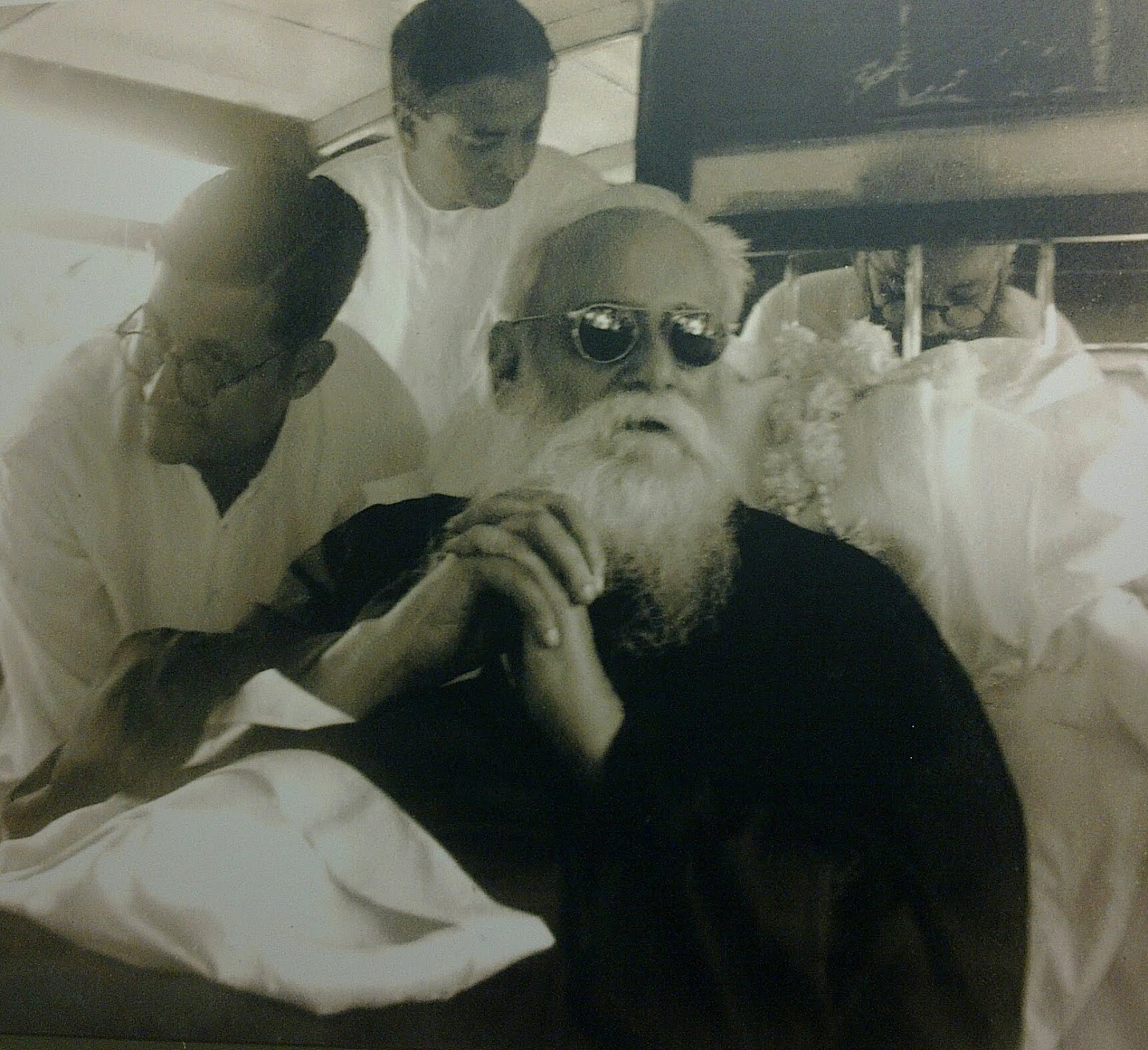 This is the bungalow where he used to stay during his visit to Mongpu. The bungalow belonged to Maitrayei Devi.

After his death, the bungalow was converted into a museum and named Rabindra Bhavan. The museum now houses some of his personal possessions along with his artwork and handwritten documents.

The most fascinating part of this museum is Tagore’s mahogany table which perfectly placed across a splendid view of lush mountains. This is said to be the spot where he translated his imagination and magic onto paper. 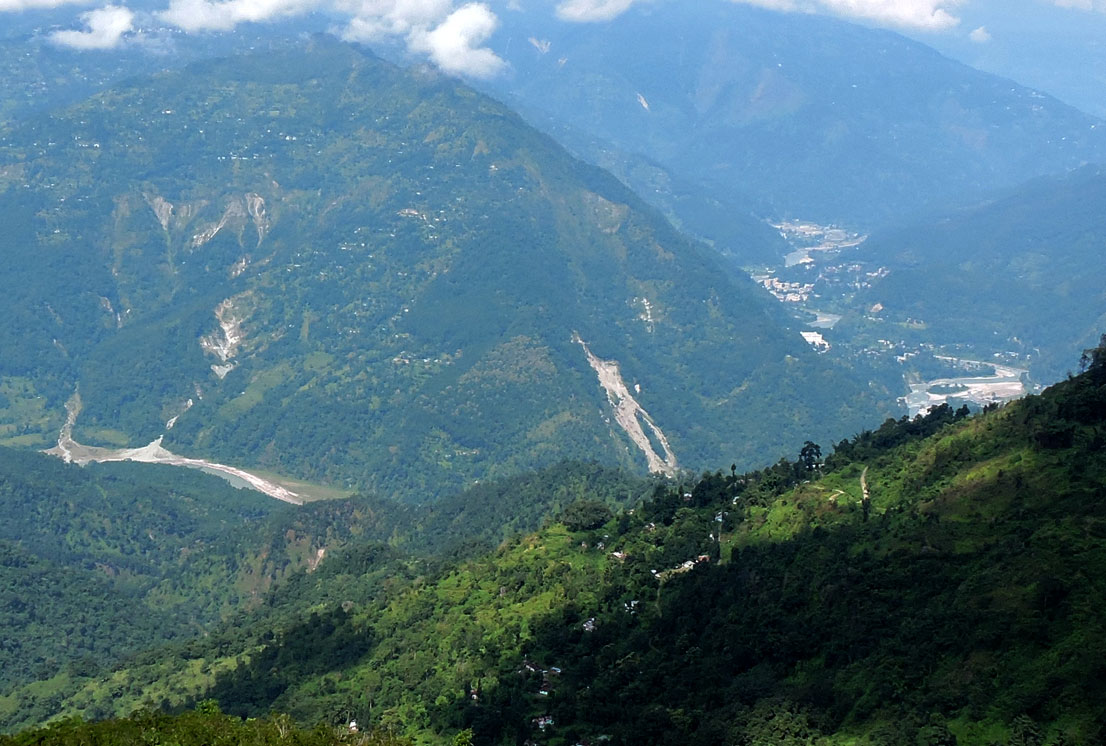 The Kalijhora waterfall merging into Testha river is another beautiful sight at the village. 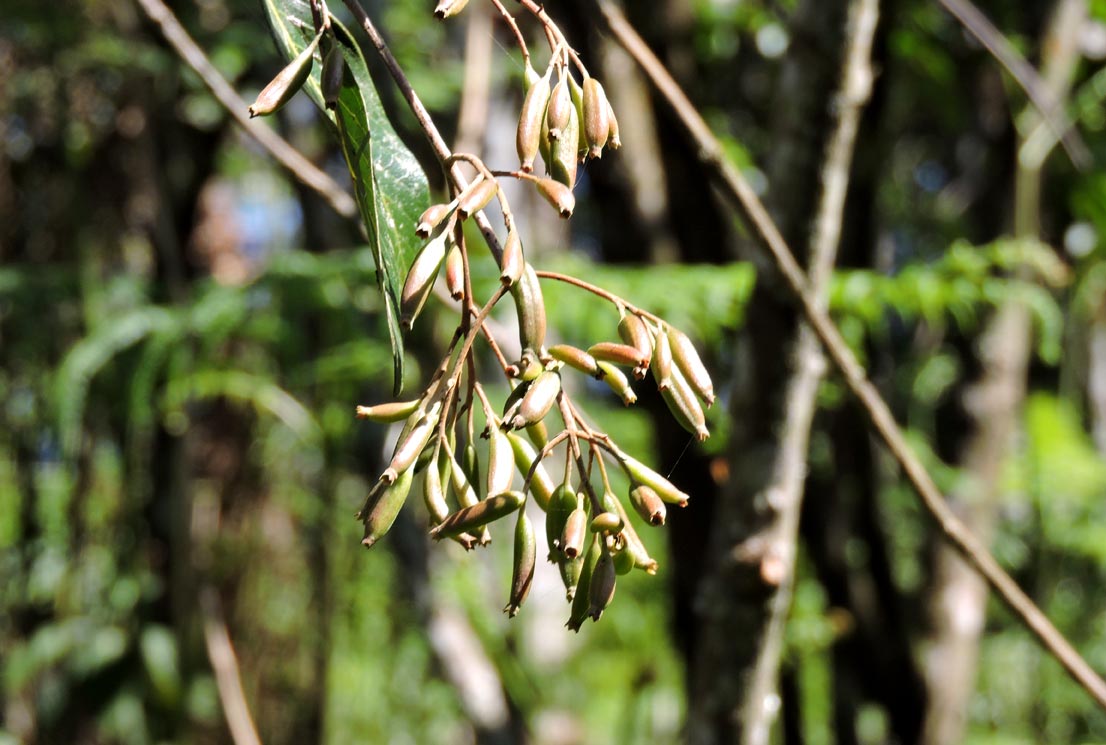 Gain some tranquil calmness at the village’s Buddhist monastery as you leave behind your city life’s hustle-bustle. 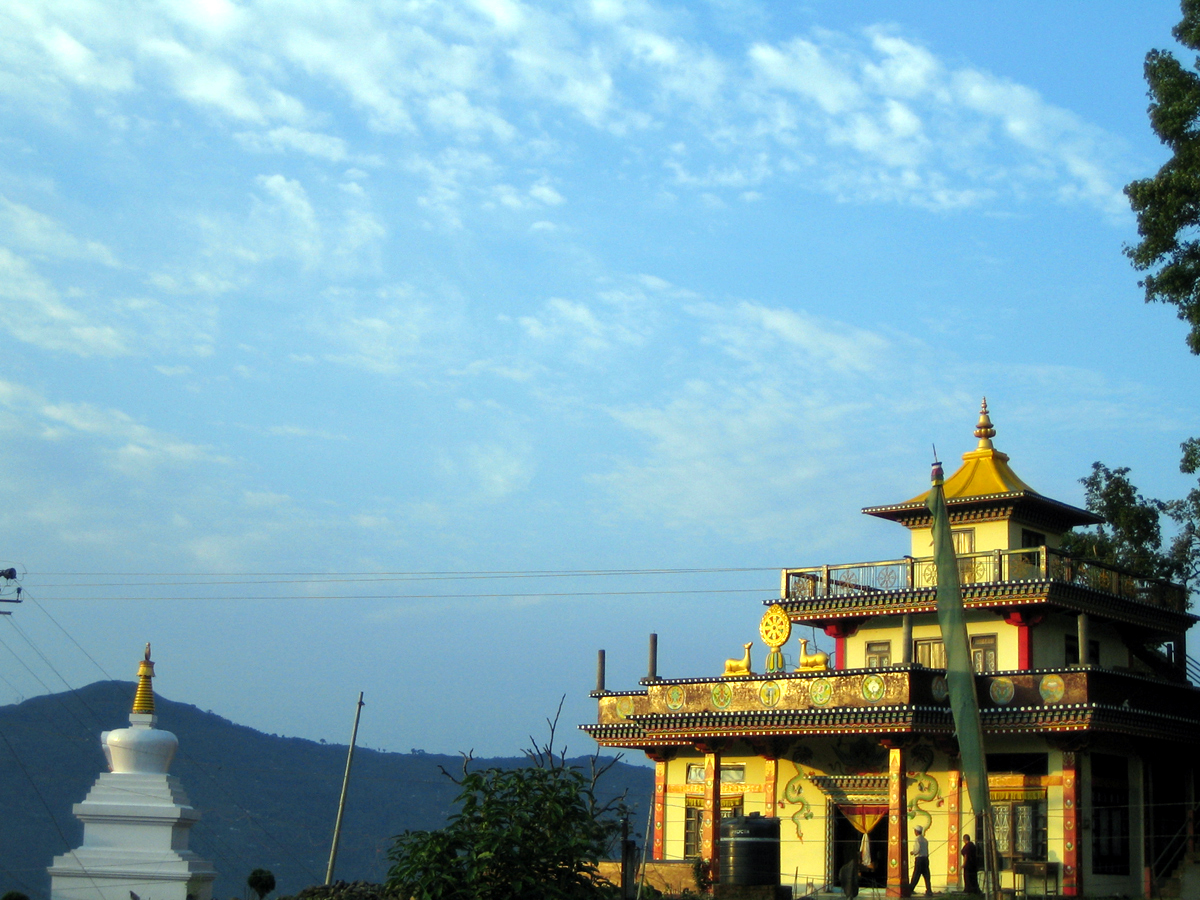 Since this village still remains untouched by commercial tourism, there is no hotel. So one has to choose a homestay. Or you can stay at Darjeeling, which is just 25 kms from Mongpu.

13 Reasons Which Distinguish Mumbai From Other Cities

Craving Some Adventure? Try These 10 Most Beautiful Himalayan Treks

Running Time Of 500-700 Trains To Be Reduced, Which Means You’ll Reach Your Destination Early

These Bold Vacation Pictures Of Nia Sharma Will Leave You Speechless