If you think Pakistan is all about terrorism, Talibanisation, slaughtering religious minorities, destroying temples, forced conversions, then you’d be surprised to know that there is one town in Pakistan where none of these sort of things is happening. 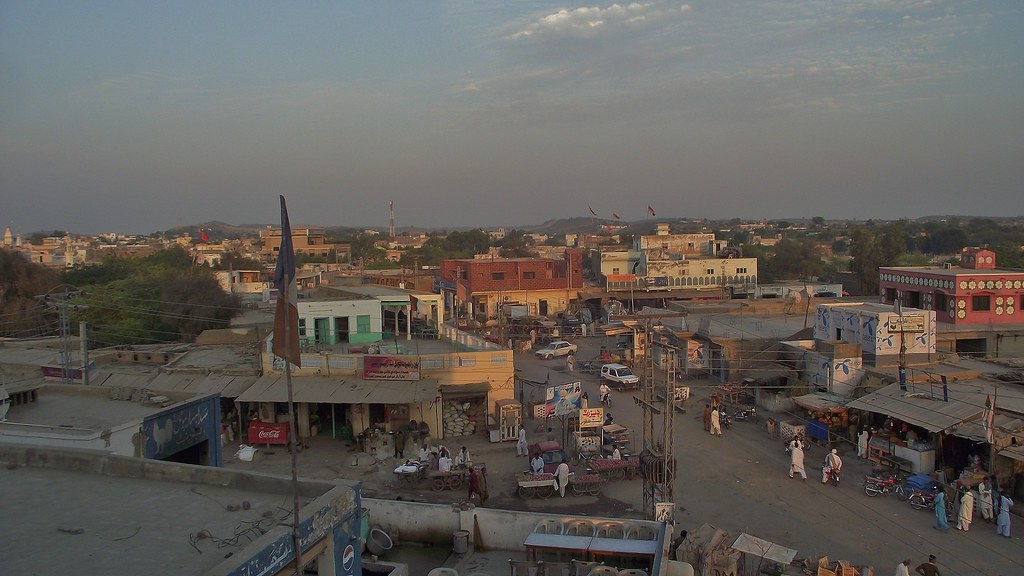 The town of Mithi. Flikr

In Mithi – a stopover for tourists visiting Tharparkar in the Sindh province of Pakistan, both the communities have been living together with harmony and peace. It could be because Mithi is largely a Hindu-majority town.

You’d not see any religious intolerance as Hindus and Muslims live, eat and work together. It is no surprise then that this sleepy desert town of over 25,000 turns into a carnival of lights during Diwali. Everywhere you’d see people lighting diyas, performing pooja and setting up fireworks. 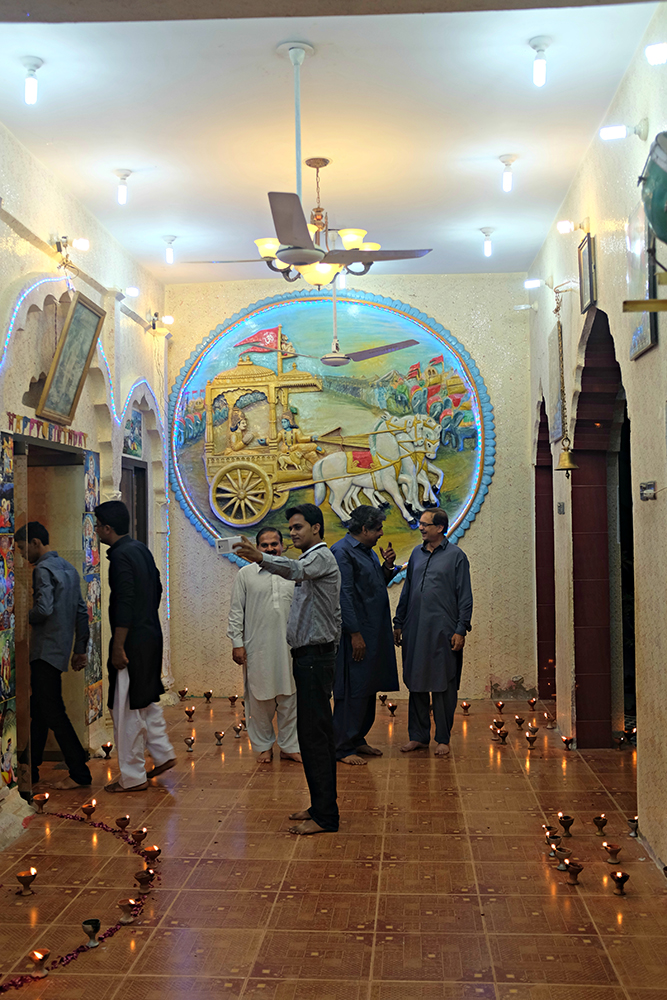 Here you’d see nearly all the women in sarees and men in starched shalwar kameez.

According to a local, during Ramazan, Hindus fast along with Muslims and participate in providing food and drinks for Muslims; and when it’s Muharram, Hindus lead the procession. It is also a town where Muslims do not slaughter cows, due to respect for Hindus, and Hindus do not organise any marriage ceremonies or celebrations during the month of Muharram.

Moreover, both the groups exchange sweets on Eid and Diwali. Also when it is time for namaz, no bells are rung, and likewise, no loudspeaker is used for Azaan at the time when Hindus are worshiping in their temple.

Locals say in 2001, when talks were going on to expand the periphery of Jama Masjid in Mithi, a local Hindu woman came forward and happily gave her land for the Masjid. So far the place has witnessed any incident of religious intolerance and the crime rate is also low at a meagre two per cent.

The town clearly exhibits pluralism and the tolerant Sufi culture of Sindh.

Top 10 Worst Books To Have Reached The Best Seller List