Omg, Hershey’s Kiss Literally Has A Kiss Hidden In Its Logo. Check Out 16 More Of Them!

Here are 17 amazing revelations about these brand logos!

The yellow arrow is not just a smiley to signify a friendly approach of the company, but it also denotes its versatility. The A-Z marks the variety it sells, all under one roof.

The apple in the brand logo represents the forbidden fruit in the biblical creation story of Adam and Eve. The fruit comes from the ‘tree of knowledge’ which literally represents what Apple has delivered to us over the years.

Originally, the logo had just three stripes. Later, they slanted it to represent a mountain as an obstacle people need to overcome.

The purpose of Pinterest is to pin interesting web clippings onto one’s customized online boards. No wonder, the P in the logo is a three dimensional representative of a pin.

Ever looked at its logo carefully to see the B and R represent 31? Yes, there are 31 flavors of ice cream for every day of the month. Also, the color pink is used because Baskin Robbins serve its ice-cream with pink spoons. IBM represents equality hidden in the white line gaps. The white lines in the lower right corner give an appearance of equal sign.

Much loved Swiss chocolate Toblerone comes from Bern – the city of bears. This is the reason why you spot a bear in the front part of the mountain in the logo.

The US brand FedEx has a hidden arrow between E and X to represent the precision and speed at which it works.

The bold, black F and the red lined pattern signifying speed but leave people wondering where the 1 went. Look carefully, 1 is disguised between the black and red spaces.

The U in the Unilever has a lot of abstract images in it. These are not random. Each one of them symbolizes the multi diversified aspects of Unilever. For example: there is a recycle symbol to signify sustainability and lips to signify beauty segment.

The Mercedes logo signifies boldness and superiority. The tri-star not only symbolizes its style but also its dominance over land, air and water.

The American Hershey’s Kiss has a hidden kiss between the K and I. 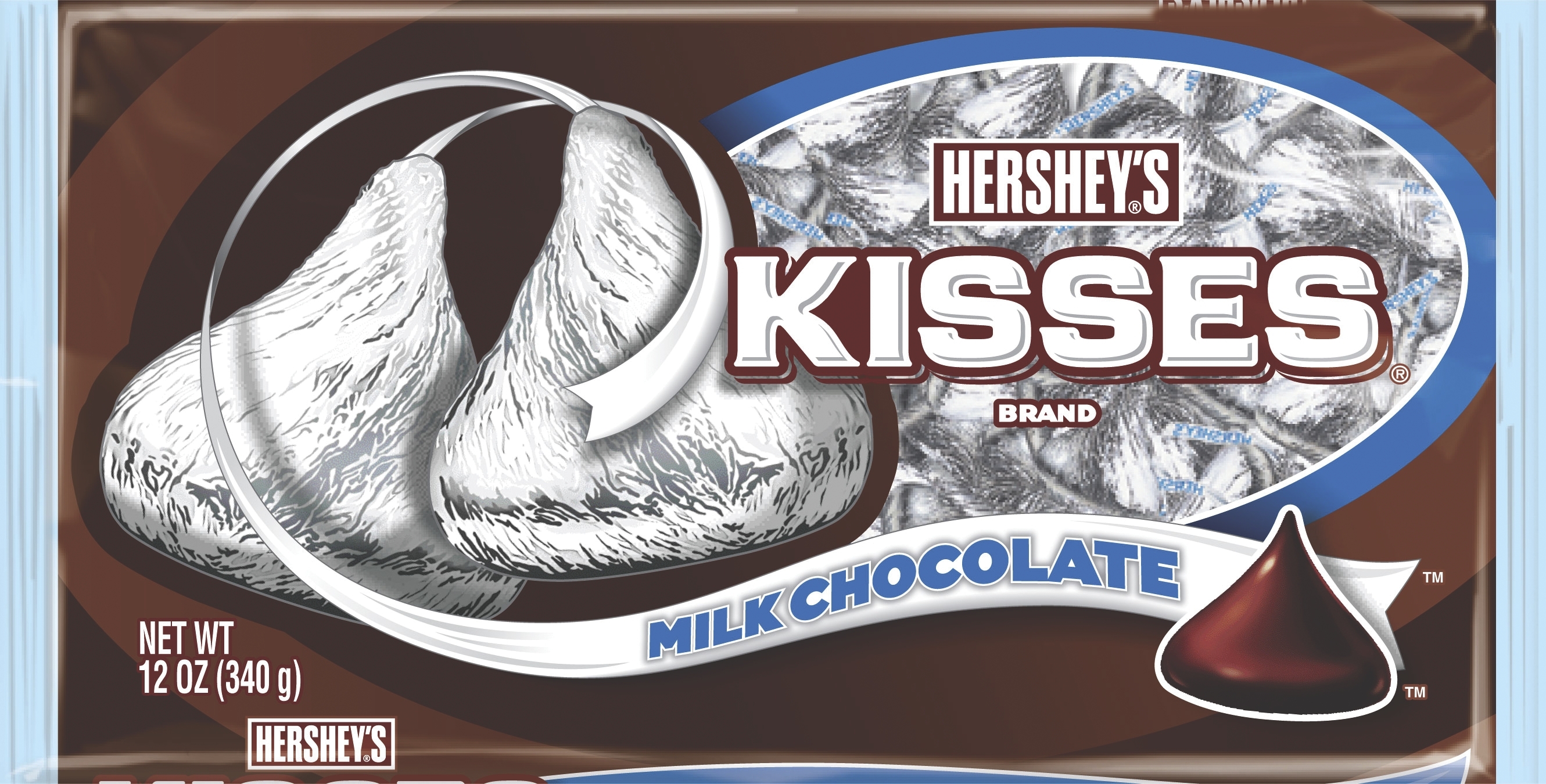 Probably our first photo-editor, Picasa has hidden much. The colorful portion represents a camera shutter and the white space in between represents a house. ‘Pi’ stands for pixel index and ‘Casa’ means house in Spanish. Together its a ‘house for your photos’.

The three diamond crests are chestnut leaves which comes from the Yataro Iwasaki family. The three oak leaves come from the family of Tosa Clan. Together they make the brand of Mitsubishi.

The very sneaky O here represents the Danish flag. Denmark is said to be the happiest country in the world. This happened to be a coincidence, but Coca Cola used this as a great marketing gimmick in Denmark.

The E in Dell is said to represent the founder Dell’s wish to turn the world on its ear. Alternatively, its also suggests a floppy disk.

The brand’s logo has the German flag, a coat of arms and the horse placed right under the name of the city ‘Stuttgart’. The reason to place the horse was not just to denote power and speed but also because Stuttgart is one city very popular for horse-breeding.

24 Logos That Brilliantly Symbolise The Name Of Their Brand

Net Worth of Elon Musk and Other Lessor Known Interesting Facts

You’d Be Surprised To Know Where The Demonetised Notes Went