Born in a silver platter, a  favorite of the whos who of Bollywood and nation’s ace filmmaker, Karan Johar’s life looks like a dream to the outside world. His movies with larger than life sets filled with beautiful faces living glamorous lives pretty much reflect his own world. However, just like his characters, having it all never guarantees peace of mind and happiness. Karan seems to echo his voice in them; all of it more so evident now that he has opened about suffering from clinical depression from the last two years. 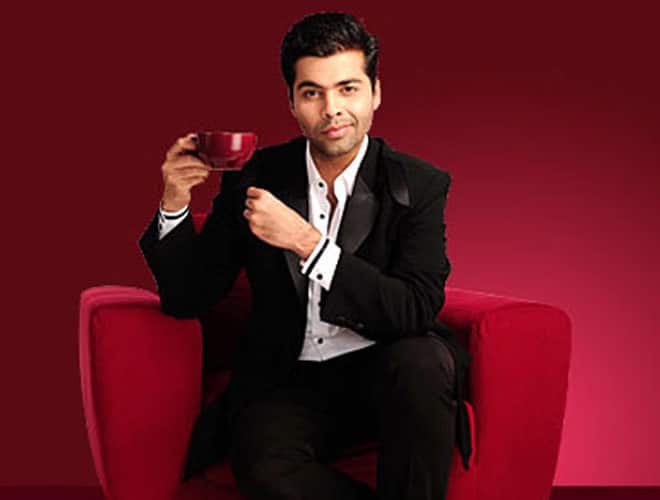 In a recent interview to NDTV, Karan spoke at length about going through depression and anxiety at the peak of his life. If someone has ever gone through periods of depression or anxiety attacks, they would know that KJo isn’t making it up living this cushy life as a rich brat.

”It was dark, deep and helpless time. There was nothing I could do about it. I stopped feeling excitement and happiness. There was the lack of sleep and I was always on the edge. I think I hadn’t dealt entirely with the loss of my father. There was also the fear that I was not able to find my life partner. There is so much love I get from my friends but where do I take it all? I used to feel very lonely.”

He admitted this being the time when he’d fly to far-off cities only to roam on to the streets directionless. However, he disagrees that an entertainment industry’s glitzy life has anything to do with it. The thing is, anyone can go through depression- most of the time, we are just not aware of it. Mostly these are issues never dealt with- issues per se your personal life, your relationships.

“I think the industry per se should not be generalised for the reason of your loneliness but you really wonder how many of your relationships matter. We live in this bubble all the time. We don’t know if the emotions we have are just for the film or do I take it further. And at 44, when you don’t have a life partner or kids, it is difficult to deal with.” 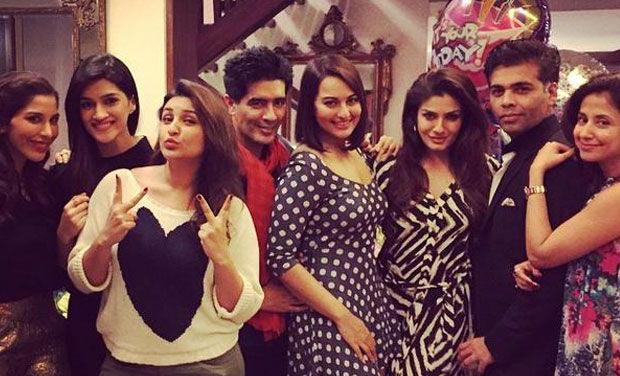 Depression usually leads to anxiety. When your past troubles you, you want to make sure your future doesn’t hurt you. As a result, you try to control making yourself anxious about every move. Karan confesses having gone through such a phase where the mind would always rattle and everything seemed extra-ordinarily troublesome needed to be fixed.

”It is a recent kind of anxiety I have discovered about myself. At one point I thought I was having a cardiac arrest but my doctor said it was an anxiety attack. I then met a psychiatric and took medication. And this was just two years ago. I stopped my medication just three months back.” 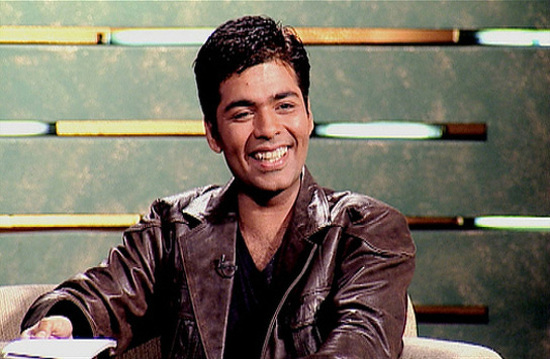 Medications, therapies and meditation always helps – but nothing would help much unless we remove the stigma behind ‘depression’ and talk about it. Celebrities coming out of their closets are making it easier to be it a dining table topic.

Thanks Karan, for this one!

Do You Too Hate Shaving? 15 Thoughts You Will Totally Absolutely Relate With