It’s a known fact that Jaya Bachchan doesn’t hold back when she speaks her mind.

In a recent event of Jio MAMI 18th Mumbai Film Festival, Jaya raised questions on the changing mentality of Indian film makers over the years. She went on to say that the film makers of Bollywood are making movies with the sole intention of minting money. 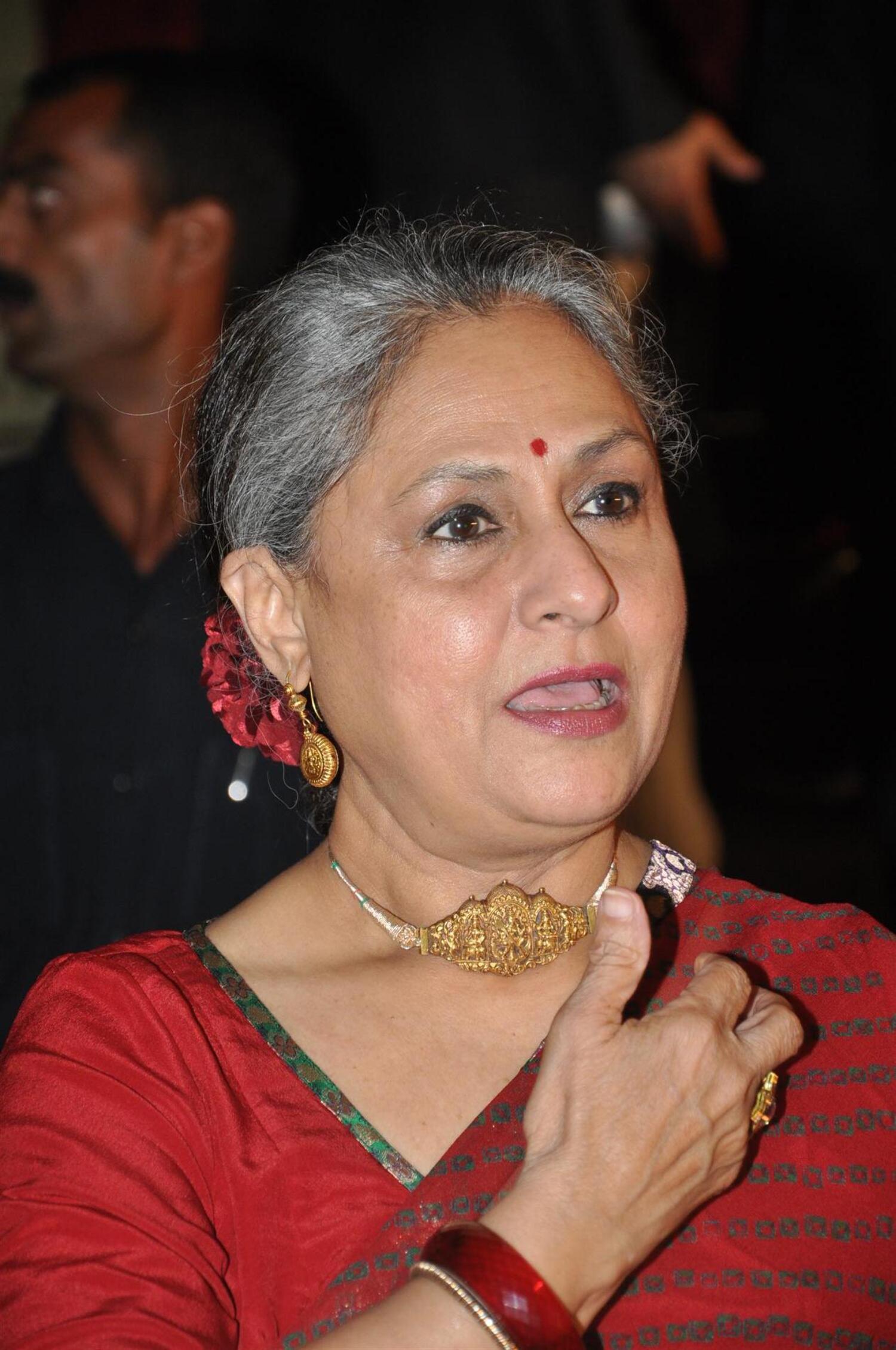 She compared the movies of yesteryear to today and came out concluding how film makers in Bollywood are blindly aping the west labeling it as ”progressive cinema”.

Considering how Jaya has been one of Yash Chopra’s favorite, is it that she is disappointed with Aditya Chopra’s art of film making? His new age romance ”Befikre” released its trailer sometime back and received quite some flak for aping the westernized culture (Read: Friends with benefits, No strings attached!).

Well, irrespective of the allegation that such characters represent Indians or not, from DDLJ to Befikre, Adi has indeed forgotten ”subtlety”.

PETA Is Gifting A Bull To Prince Harry And Meghan Markle On Their Wedding And Twitter Can’t Stop Laughing!

You Wish You Could Taste Rajnikanth’s Chocolate Statue, But Mind It!