It’s been 73 years since India’s Independence Day. It was on this day in 1947, that our forefathers tasted freedom for the first time in years. We can only imagine what that feeling must have been like, as we have never had to fight for it the way they did. India’s Independence day in 1947 is something most of us have not been witness to and know about only through historical texts and records.

As we celebrate India’s Independence Day in 15 August 2019, let us look at what the day was like in 1947, 73 years back. Here are some of the best captured moments from that historical day in India. These  Independence Day images will leave you nostalgic and spellbound.

We have all heard or heard about the then Prime Minister Jawaharlal Nehru’s powerful speech ‘Tryst With Destiny’ on the eve of India’s Independence. Here is a photo from that famous moment.

The common population of India was out celebrating on India’s Independence Day in 1947 too. In this rare Independence day, photo we can see people thronging the North Block and the South Block on 15th August, 1947.

The Prime Minister’s speech on national holidays, especially on India’s Independence Day, is a significant event. It is true even today. In the below pic, we see free India’s first Prime Minister, Jawaharlal Nehru, giving his first speech at the Red Fort.

The hoisting of the National Flag is a norm on national holidays including India’s Independence Day. As a free nation, the tricolor was first hoisted on 15th August, 1947. This rare Independence day photograph captured that moment. 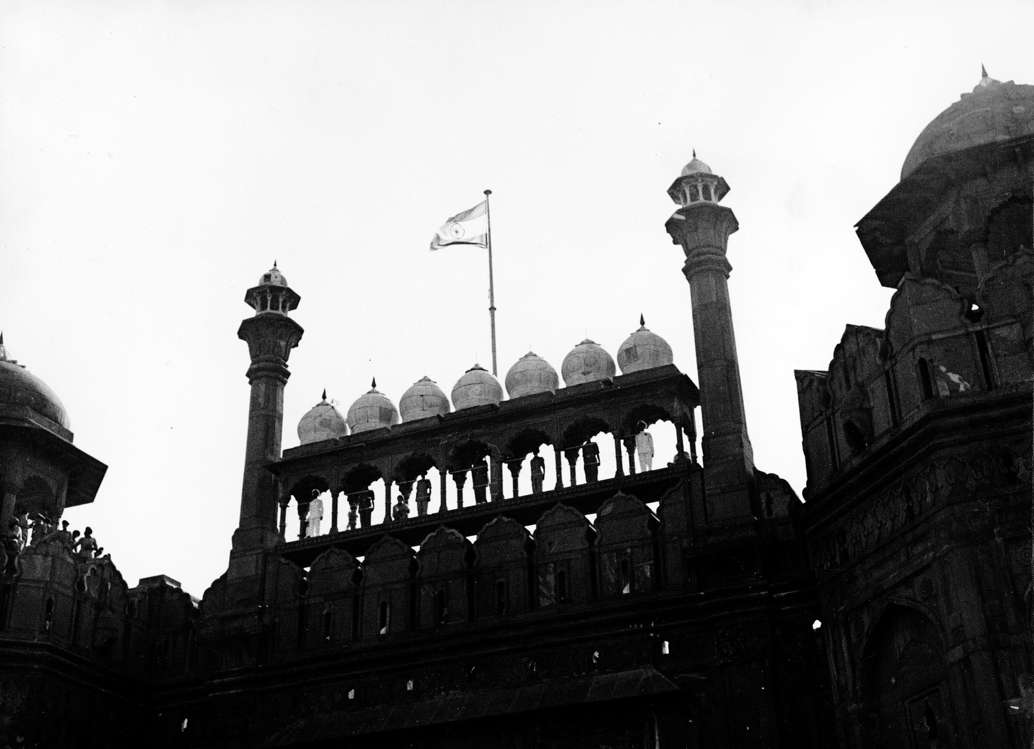 With India becoming independent, it gained recognition on international borders too. In this image, we see the tricolor being set on the India House in London. This was captured on India’s Independence Day in 1947 i.e. 15th August, 1947. 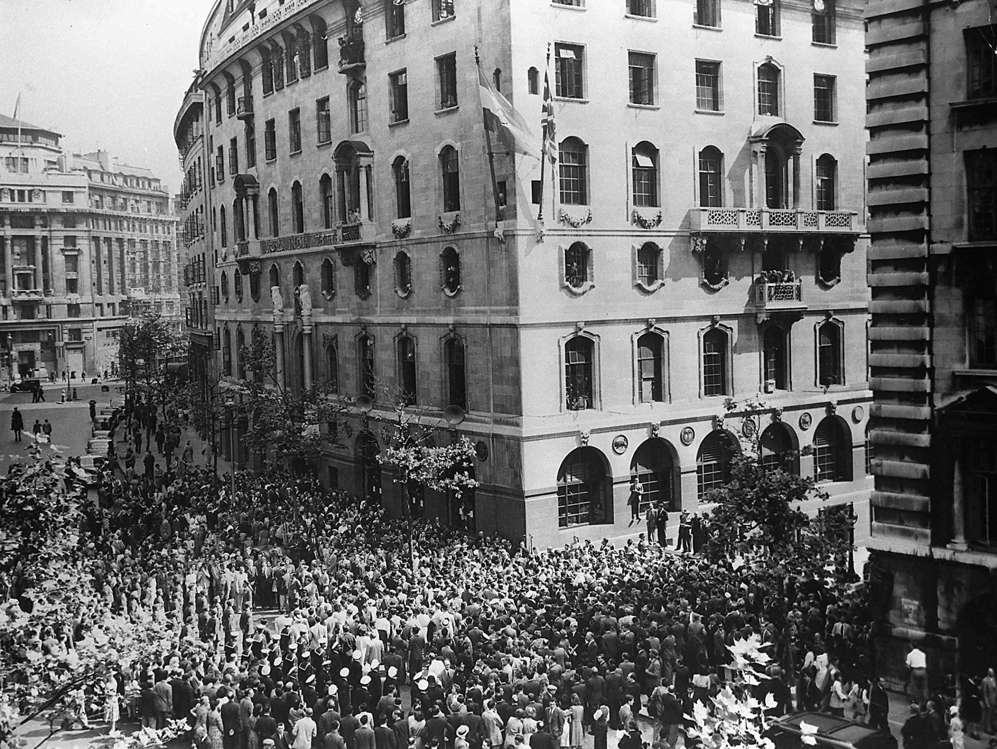 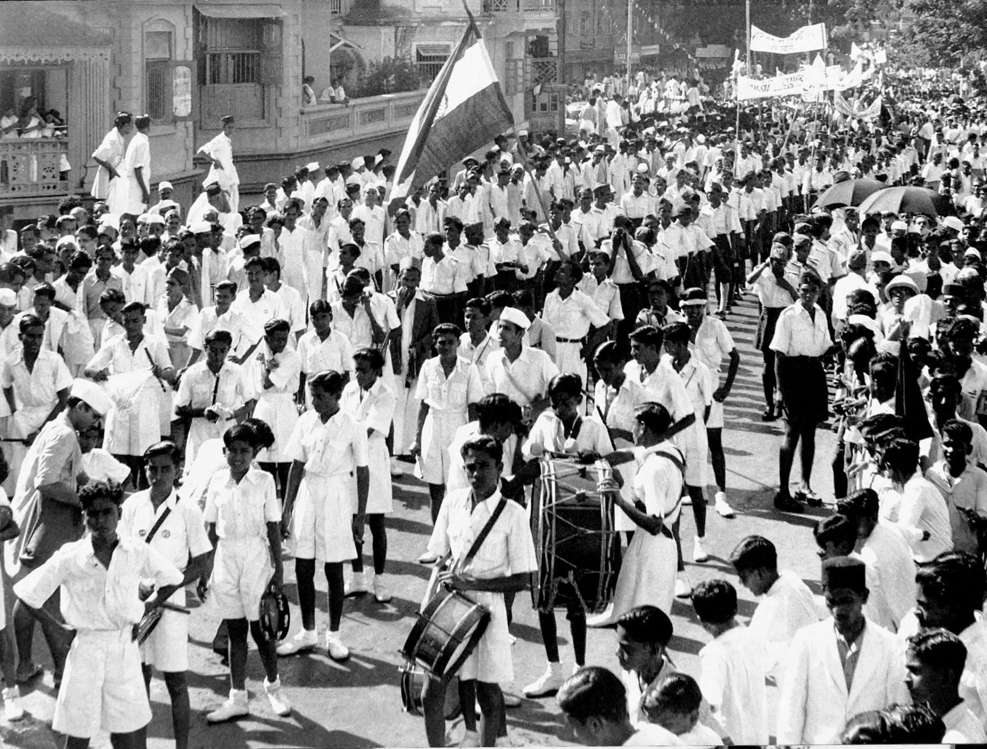 All the cities and states around the nation were unanimously celebrating India’s Independence day; it’s first one in 1947. This photo shows another city enjoying the historical moment. It is from Kolkata (then Calcutta). 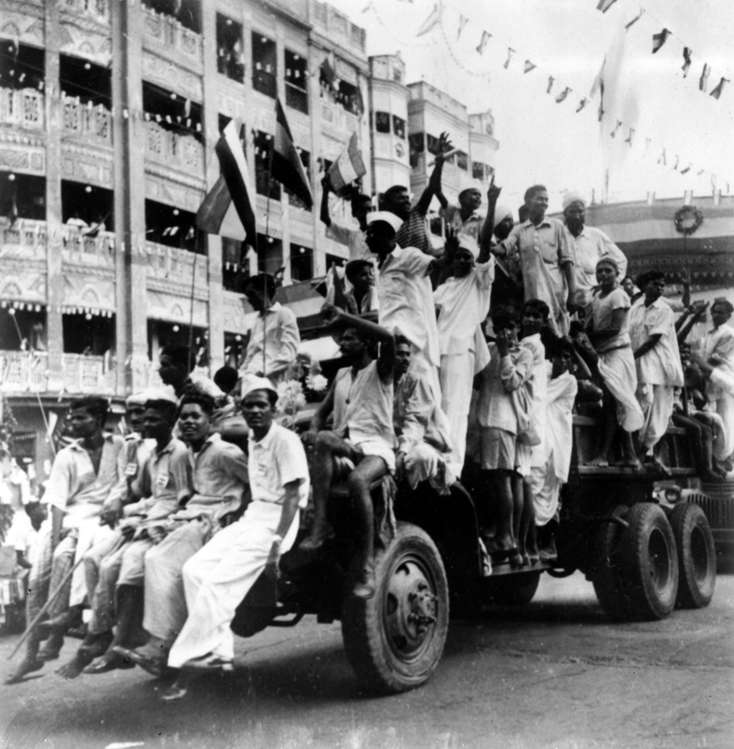 Not all could flee to their new homeland, Pakistan, via a train. There were many who undertook the journey on foot. Here we see an old woman supported by her brother-in-law and son as they tread on,  towards West Pakistan.

The Times of India was a popular newspaper back then as well. Here is the front page of India’s leading newspaper on 15th August, 1947.

History does have its roots deep, whether it be days like India’s Independence Day or otherwise. These photographs take us back in time and remind us of the importance of this day, 72 years down the line.

Top 10 Cowards in the History of World

Top 10 Best Mathematicians Of All Time

Top 10 most inspirational people of the world

Top 10 cases of kidnapping and murder