Indian youth icons play a vital role in inspiring the young generation and in motivating them to give their best. These Indian youth icons change with each passing year. From every walks of life, these Indian youth icons are doing some impressive and noteworthy things. What they have achieved has impressed everyone, not only our countrymen but people from all over the world. Their works and words are exemplary.

Right from achieving success in their businesses and professions, to undertaking initiatives for the greater good of the mankind, these Indian youth icons are awing and inspiring Here is a look at 16 such most phenomenal and inspirational Indian youth icons.

He is the founder and co-owner of Libas, a chain of stores selling Indian traditional attire across India. What makes him a top contender of being among Indian youth icons is that he did something nobody has ever done before. His chain Libas is the only Indian designer label to be listed on the NSE, with an IPO of Rs. 68 per share.

Founder and co-owner of AZA, Devangi runs this multi-designer store along with her mother, Dr. Alka Nishar. This mother-daughter duo is definitely an inspiration as their chain and their designer label is currently one of the most well-established ones in the country right now. 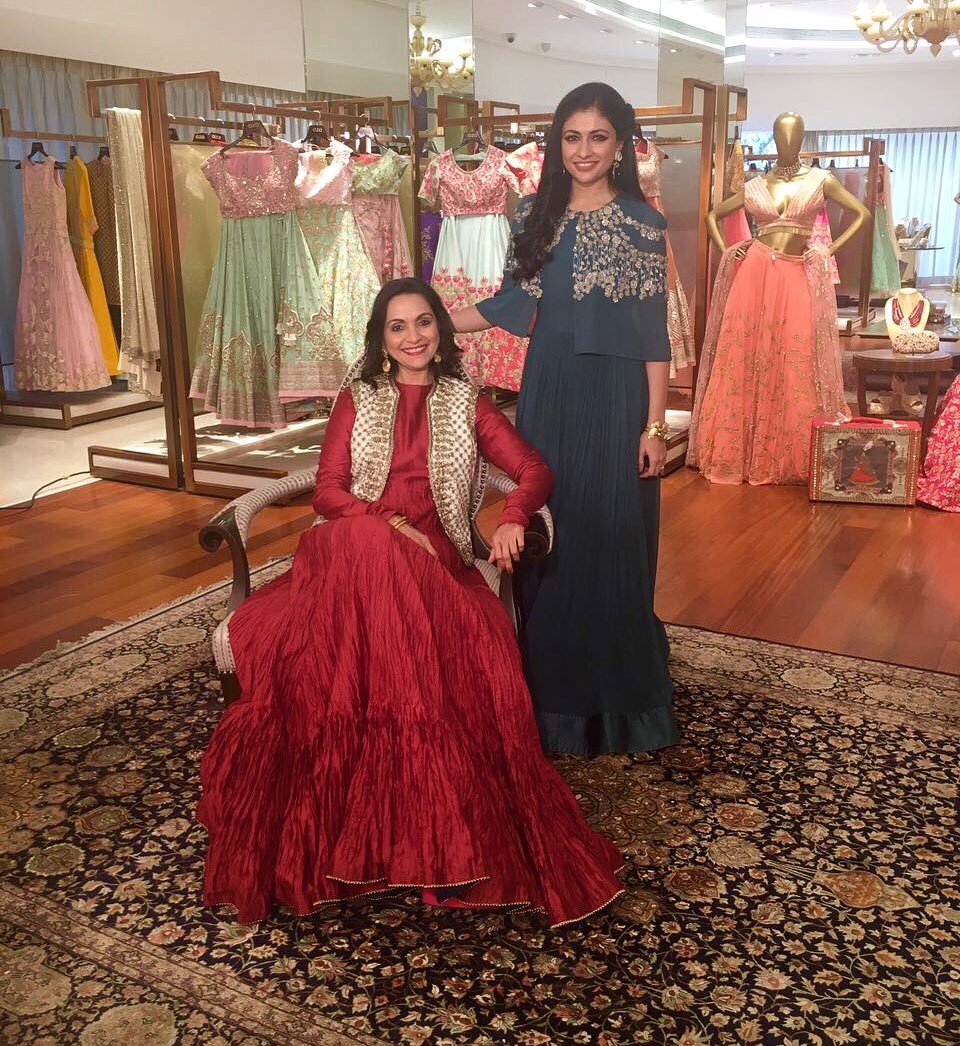 Education is a privilege for the underprivileged. Anand Kumar is a messiah for such underprivileged children. Through his Super 30 project, he provides free training and education to IIT JEE aspirants who do not have the financial backing to join premier training institutes. 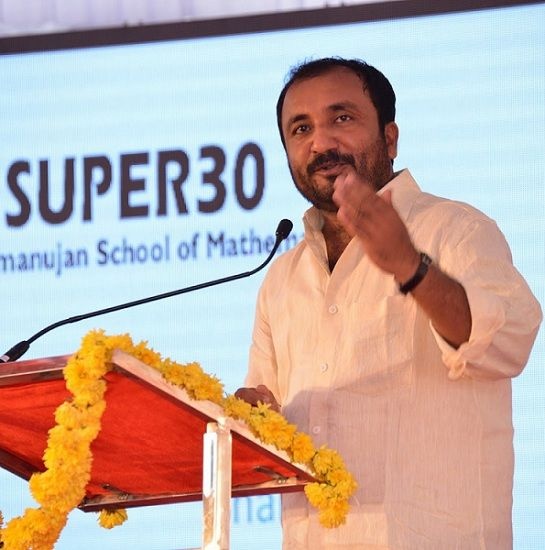 We all know him as the ‘padman’ of India now. But through his efforts and sensitivity towards women’s issues, he has proven to be among the best Indian youth icons for the new age generation.

Women, especially young girls who have just started to menstruate or are about to start, are quite uneducated about what is actually happening to them. Hygiene is one of most critical factors in this ignorance. Aditi Gupta, through Menstrupedia, a book series aimed to educate women and girls about their periods, has proven to be a phenomenal youth icon for the young generation of India.

The growing and alarming rate of pollution are pressing concerns in our country today. Afroz Shah, a lawyer by profession, quit his job to do something we all should take inspiration from. The Versova beach clean-up was Afroz’s brainchild and thanks to this initiative, the beach is now much cleaner than before. He has even won the UN environmental award for this. Doesn’t that make him worthy of being one of the best Indian youth icons? Since the past thirty years, Hasina has been working towards providing sustainable livelihood and a safe environment to women in the North-East. She has also played a pivotal role in preventing human trafficking and unsafe migration, worldwide. She does so through her NGO Impulse NGO Network. 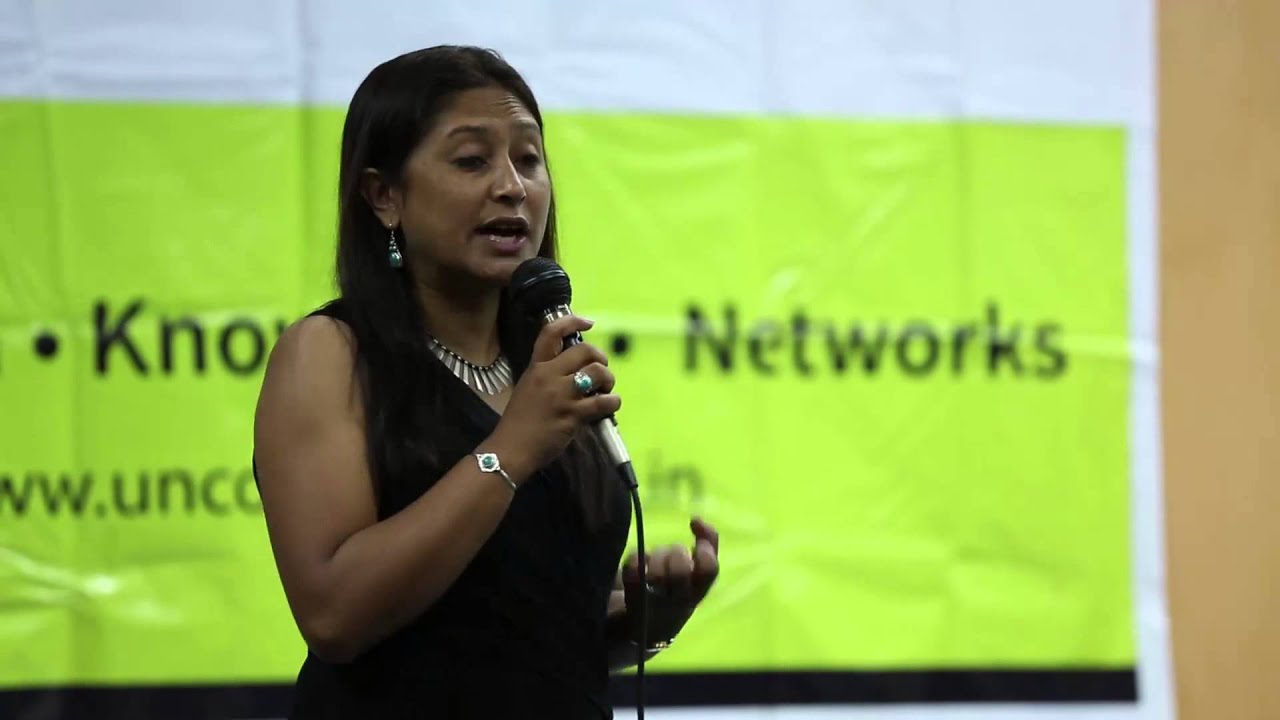 Renewable sources of energy are the need of the hour. Harish Hande, through SELCO, is providing the answer to this problem. Co-founder of this company, Harish, provides sustainable energy solutions through solar power to financially weak households and businesses. He has been awarded for this initiative as well.

A national political figure now, Jignesh is one of the very few who can be tagged as political youth icons in the country right now. He won the recent Gujarat elections with a whopping 19,696 votes as an Independent leader. His efforts for the betterment of the Dalits, especially in Gujarat, have been exemplary. 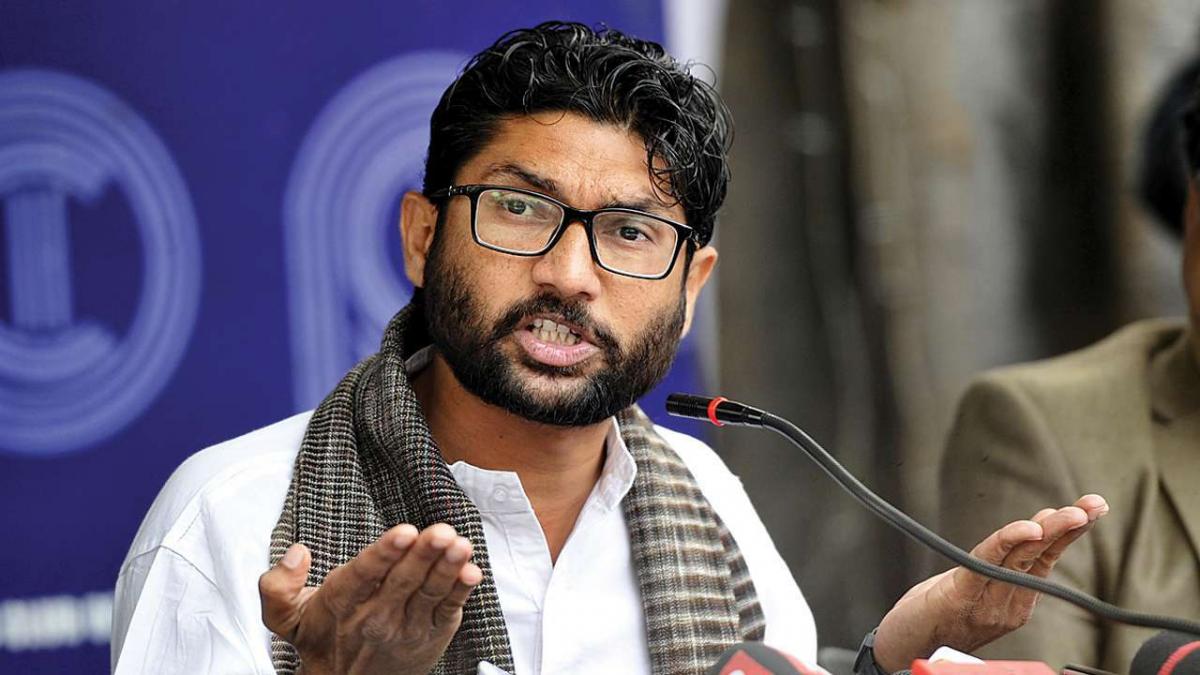 Apart from the obvious beloved sports cricket, there are a few from other sports who can be called Indian youth icons too. One of the most inspirational out of these is badminton ace PV Sindhu, who at the young age of 19, became India’s first medalist in women’s singles at the World Championships. 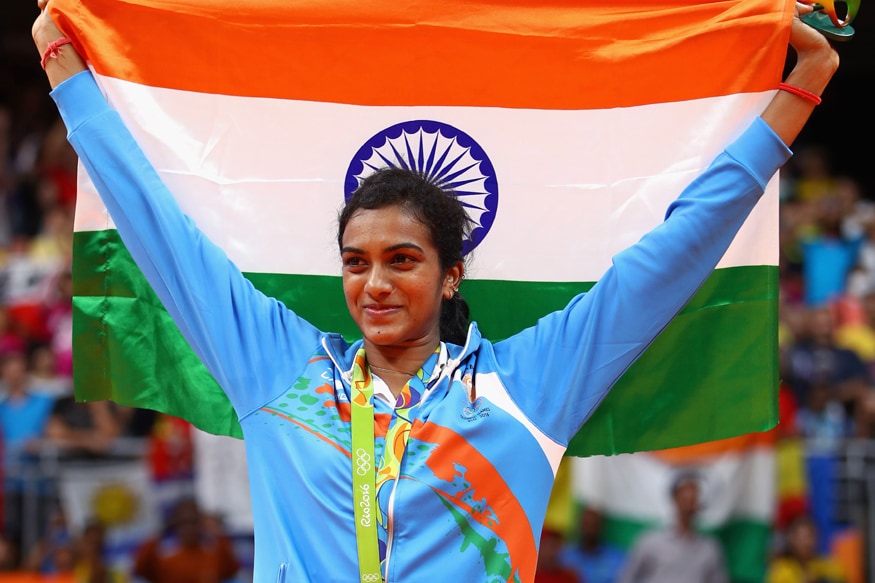 This 25-year-old managed to get a cricket-obsessed country hooked to gymnastics. She won her first bronze medal in 2014 at the Commonwealth Games in Glasgow. It was the first time an Indian female gymnast was able to achieve this honor. Born and raised in a slum in Mumbai, Amiruddin is one of the best and few male ballet dancers, not only in India but even at a global level. He was spotted by ballet master Yehuda Maor and under his rigorous training, has now become an artist, who inspires the Indian youth and can most definitely be tagged as one of the top Indian youth icons. 33-year-old Hanif is a street artist and co-founder of St+Art Foundation and Festival. Hanif along with his St+Art team aims to make the streets of India more interactive through visually appealing art installations. 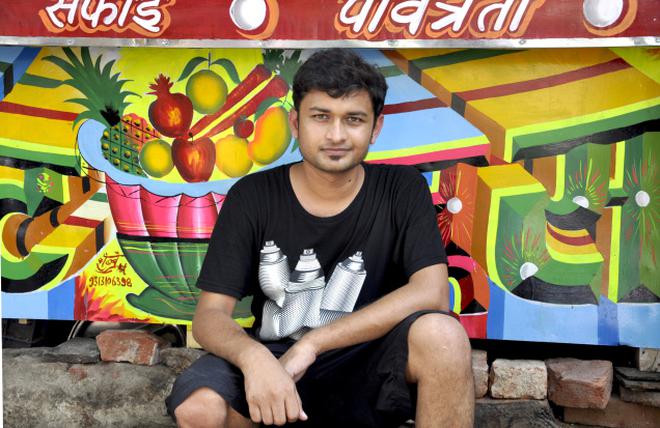 His groundbreaking debut through Doppelganger opened up the gates of independent electronic music in India. He made the “weird indie” music mainstream in India, where people hardly ever listen to music outside of popular media like Bollywood. 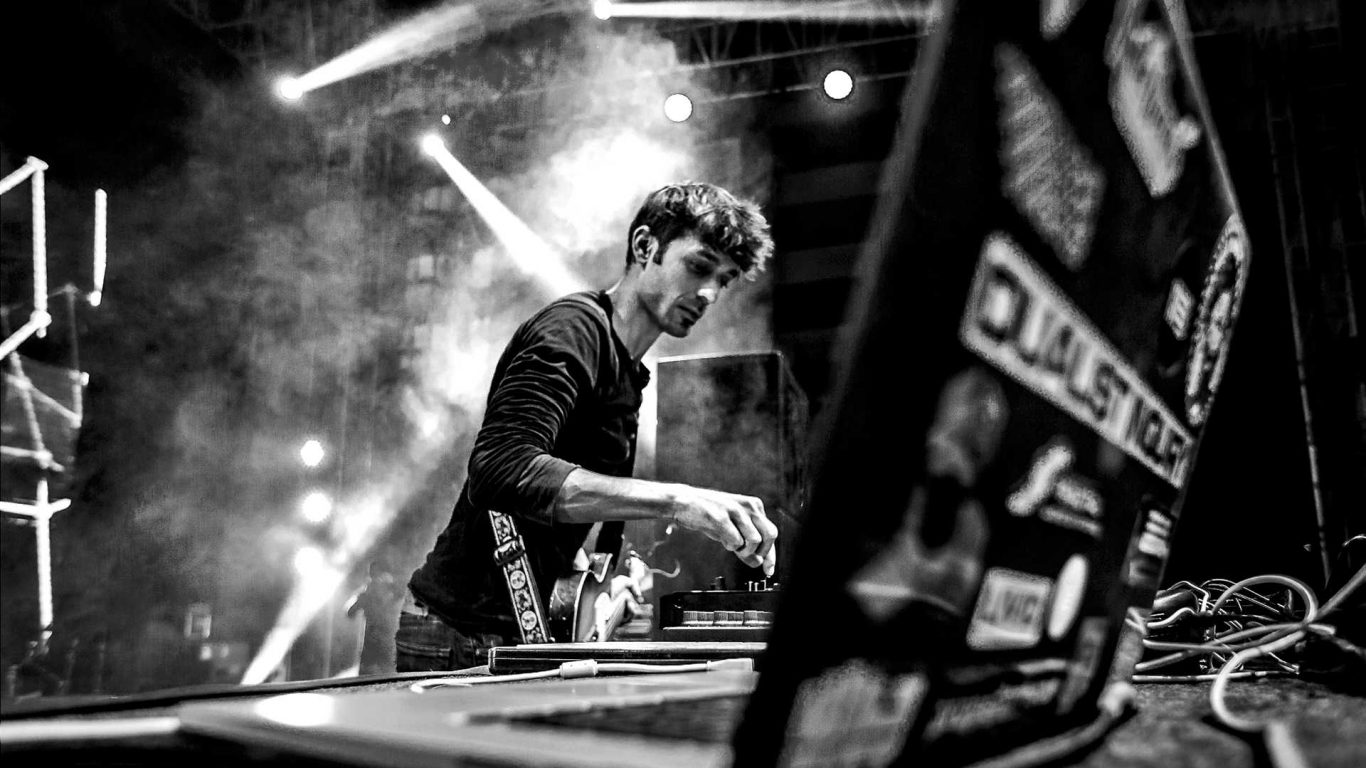 These Indian youth icons are proving that anything is possible if one is determined. Hence, providing the much-needed inspiration to the new generation.

11 Real Life Phobias That You Have No Clue About

Top 10 Things You Should Do To Advance Your Career

24 Things That I Will Always Want For My Little Sister, No Matter What

15 Reasons Why People Should Stop Having Children

10 Things That Only A Good Dancer Can Relate To

Why Chennai Is Called The ‘Detroit Of India’?