Here is a look 16 such Indian pop culture artists, who have helped or are helping bring pop culture in India with their artistic and creative insights and works.

Co-founder of New York based Indika Entertainment Advertising, Vivek Mathur (along with partner James Verdesoto) recreates campaigns of popular global cinema. Their aim is to create eye-catching campaigns which survive through the passage of time and become part of the popular culture in this and the coming era. 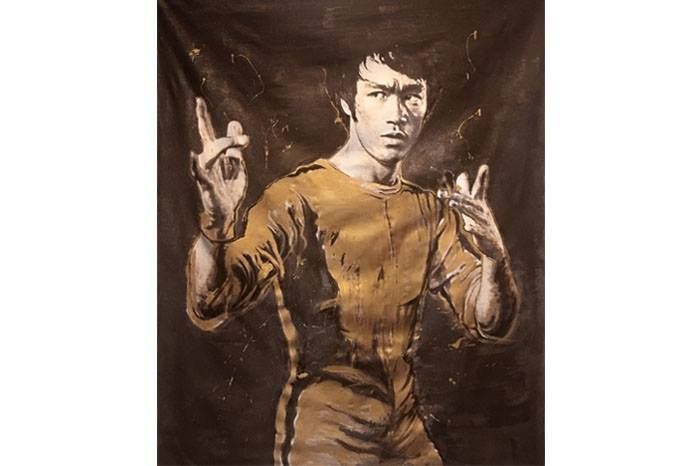 Internet and YouTube star Bhuvan Bam is an Indian pop culture artist who has changed the definition of comedy through his YouTube channel, BB Ki Vines. His comedy content connects well with audience of all ages, especially the youth.

He is one of those Indian pop culture artists, who are bringing pop culture in India through music. He is an independent singer-songwriter whose music resonates with today’s culture. The lyrics of his songs are experiences which the masses can relate to. 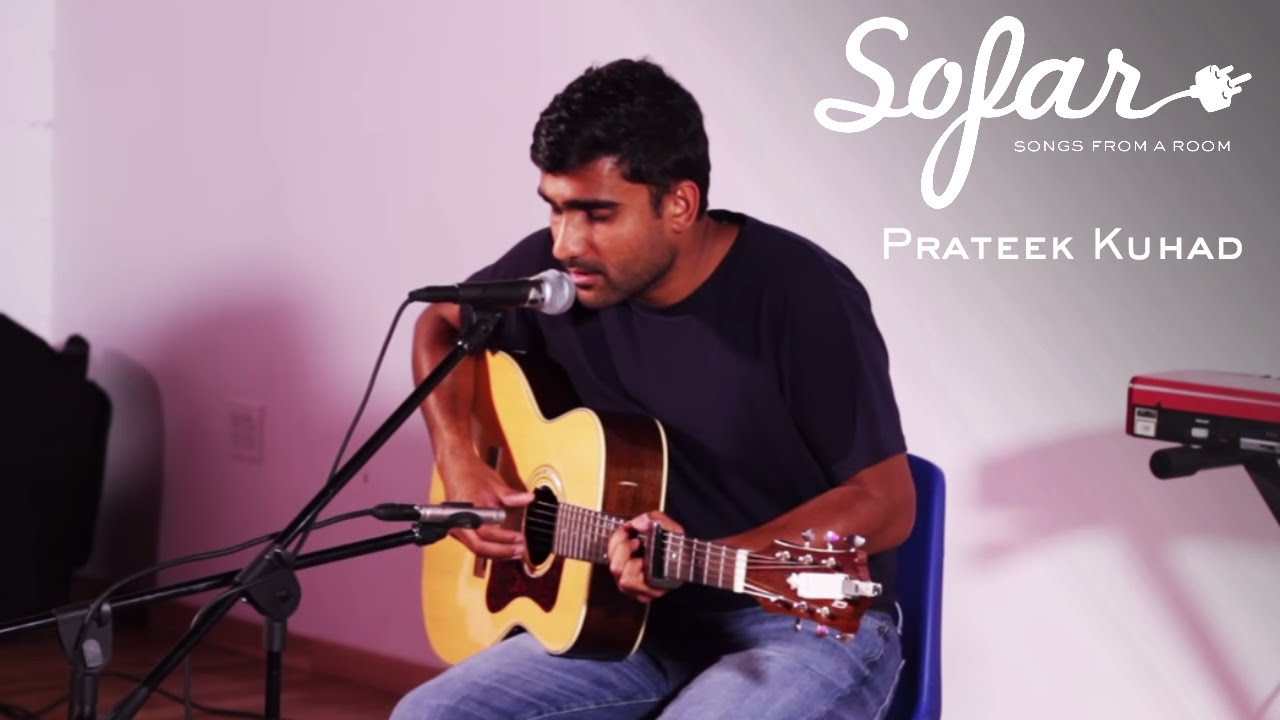 A label focusing on Indian independent music, Nrtya was started as an endeavour to cultivate culture and extend an appreciation for music and the various specters of art in the country. They release a new track every week (Thursday) have made their position secured in the indie music space. An all-female music band, Ladies Compartment releases songs written and composed by these ladies, on their YouTube channel by the same name. Together they form a formidable group of Indian pop culture artists.

Chrms aka Veer Kowli is one the youngest Indian pop culture artists. At just 16 years of age, he is creating waves with his musical abilities and the way he is able to emote through his work.

Her artworks are also a recreation of yesteryear classics. She runs her own design consultancy firm named I ME AM, in New Delhi. In the design here, she has recreated Famous 5 and named it Famous 5 Go Vegan. 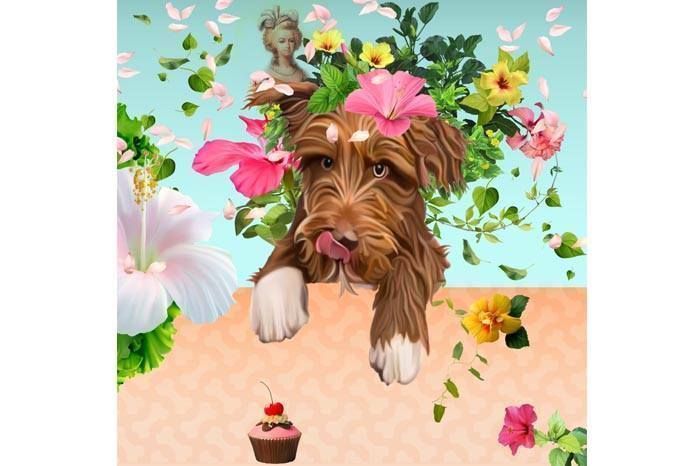 Pune based Easy Waderlings is an alternative/indie music band. Their songs have been tagged as being “playful, story-centric and emphatic”. Surely they can be called Indian pop culture artists who are securing the roots of pop culture in the country.

Multi-disciplinary designer Manav Sachdev is one of those Indian pop culture artists who tell stories that people can relate to, through their designs. He believes in creating designs that people can understand, empathize with and act on. He has recreated Chitty Bang Bang in the below design 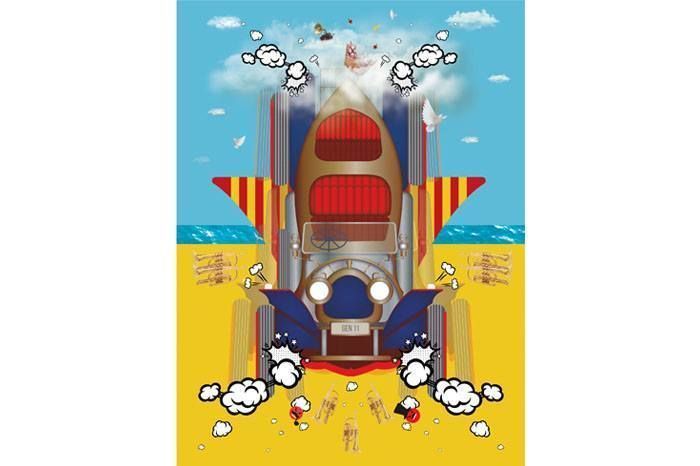 DJ, singer and music producer, this 21-year-old became a sensation through ‘Udd Gaye’ which was the official “Bacardi house party anthem” on All India Bakchod’s YouTube channel. He claims the song is a mid-way point between club-oriented instrumental dance numbers and melodic vocals-based compositions of the classical era and yesteryear.

Her Khasi love song, which received a lot of love as well as hate, depicts lesbianism and the difficulties faced by same-sex love because of intolerance, homophobia, and patriarchy in the Indian society. In her own words, “I write mostly about people/circumstances I encounter along the way”. Her passion for liberation and justice for women as well as for gays shows in her music and rhythm which challenge and celebrate lust and lesbianism in an intolerant and fearful India. Novelist and author Shobha Narayan’s books shed light on the most relevant issues of the country right now. Her satirical and hilarious take, make the stories relatable as well as worthy of making her one of the most popular Indian pop culture artists.

Indian author, Mridula’s stories (both in her short stories and novels) talk about the lives and struggles of Delhi’s working class. The dreams, aspirations, and struggles of the characters strike a deep chord with the readers. 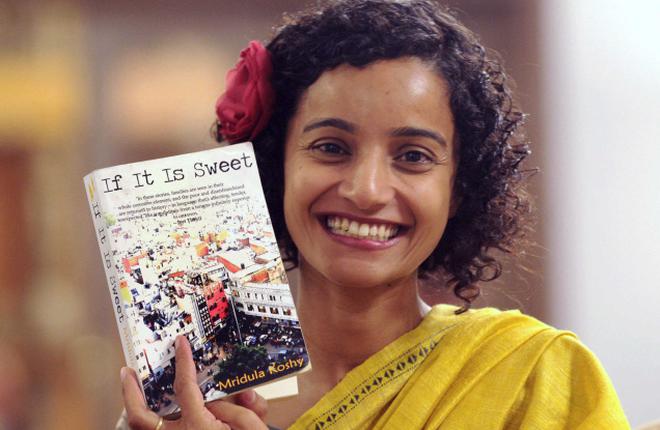 With a total of over 450 million views on her YouTube music videos, Vidya Vox is another one of Indian pop culture artists in the field of music. Her songs,  as well as her fashion style, are quite popular.

Indu Sundaresan is an Indian-American author who writes fictional stories around Indian history. She has even written a novel based on the Kohinoor diamond titled The Mountain of Light. 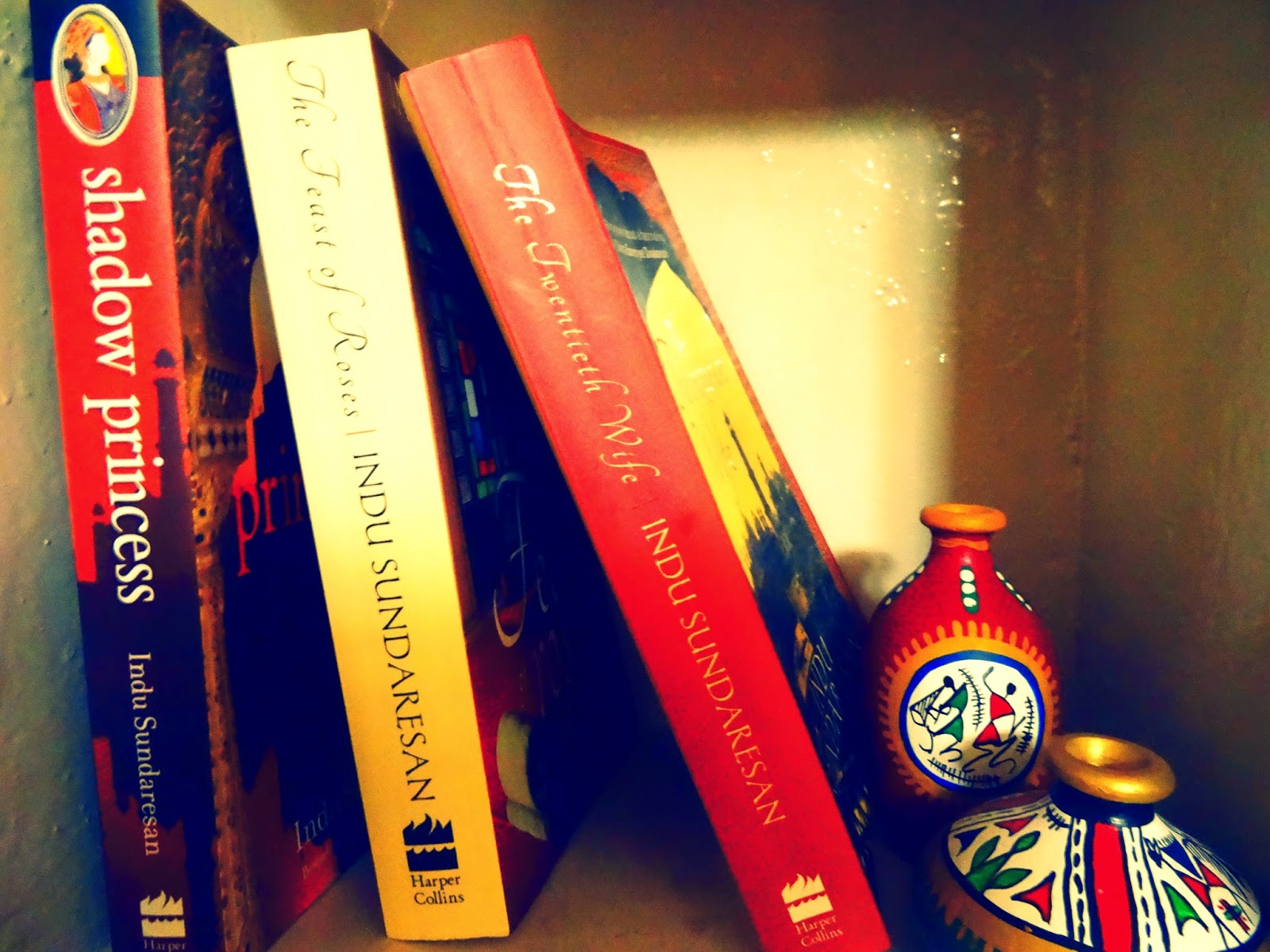 Author of Faraway Music, Sita’s Curse and You’ve Got The Wrong Girl!, Sreemoyee’s stories are strongly feminist and connect well with women in India. Her Sita‘s Curse looks at the hypocrisy of Indian society through Meera Patel, who is the (mostly) typical suppressed and abused Indian woman. 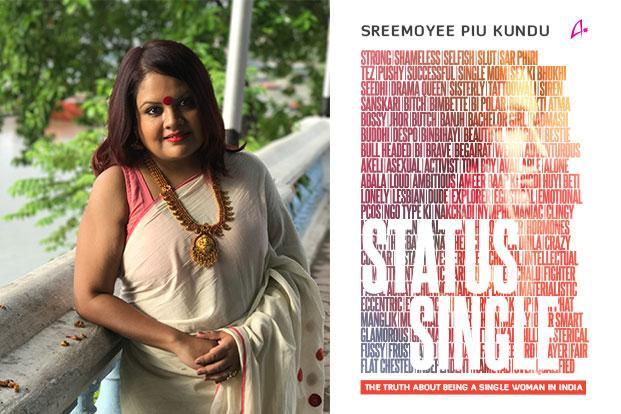 These Indian pop culture artists are connecting to the Indian audience in a way that is certainly leaving a mark on the minds of many.

People Use Fimlywap.Com To Download Latest Movies, But Here’s Why You Should Not Use It

On World Tourism Day, Remember These Valuable Tips To Make Your Vacations Memorable

15 Reasons Why People Should Stop Having Children

13 Reasons Why Every Guy Should Get Married

Ever Wondered Why Fans In India Have 3 Blades Whereas 4-Blade Fans Are Used In The US?

Gals! Get Ready To Stand And Pee….Why Should Boys Have All The Fun?