Hot Bollywood actress is a tag still questionable when it comes to Bollywood because we somewhere still think that sexy, bold, sultry, and other similar adjectives are associated to the west and more so with Hollywood. The beauty and charm of our beloved leading ladies of Bollywood was never a question. However, we are used to seeing them through a certain approach. So the fact that they can be as sexy and hot as they’re beautiful, is still a ‘work in progress’ for many Bollywood female actors.

But there are a few who are proving this wrong. Graceful and elegant, as well as sexy and sultry, these hot Bollywood actresses can be the best of both. As hard as that can be to believe, thanks to the digital media and mostly because of Instagram, we now have access to different shades and sides of these Bollywood ladies which definitely make them worthy of being titled as a ‘hot Bollywood actress’.

Take a look at these hot Bollywood actresses:

Touted as being the Indian ‘Angelina Jolie’ Esha Gupta’s Instagram profile is full of her sexy and sultry side! Here is one which will be enough to raise the heat of any room.

She became a popular face right from her debut in Ms Dhoni: An Untold Story. However, it was her simple looks and charm that got her a huge following. Her latest photo-shoots and cover photos for leading magazines have shown us her sexy and sultry as well!

We’re all fans of her long, sexy and lanky legs. Maybe that’s why she oozes sexiness and looks like a dream in these bikini photos. If looks could kill, these would definitely top the list.

Her name is synonymous with sexiness. She looks hot and sexy in whatever avatar, but this photo would definitely be among the top most sexiest photos of Sunny Leone.

From her debut movie Barfi itself Ileana came to be identified as one of the prettiest newbies in Bollywood. Her sexy side though was revealed through her social media accounts (specifically Instagram) and through her photo shoots. Her is one of the top sexiest photos of her.

We surely miss seeing that hot body and sultry face on-screen, right? But thanks to social media we do get access to her sexiness even now and this photo is just like that cherry on top of Chitrangda’s sexy body! The one claimed to be the beautiful actresses of her generation, Katrina is definitely as sexy as she is beautiful and this photo is proof enough of that. 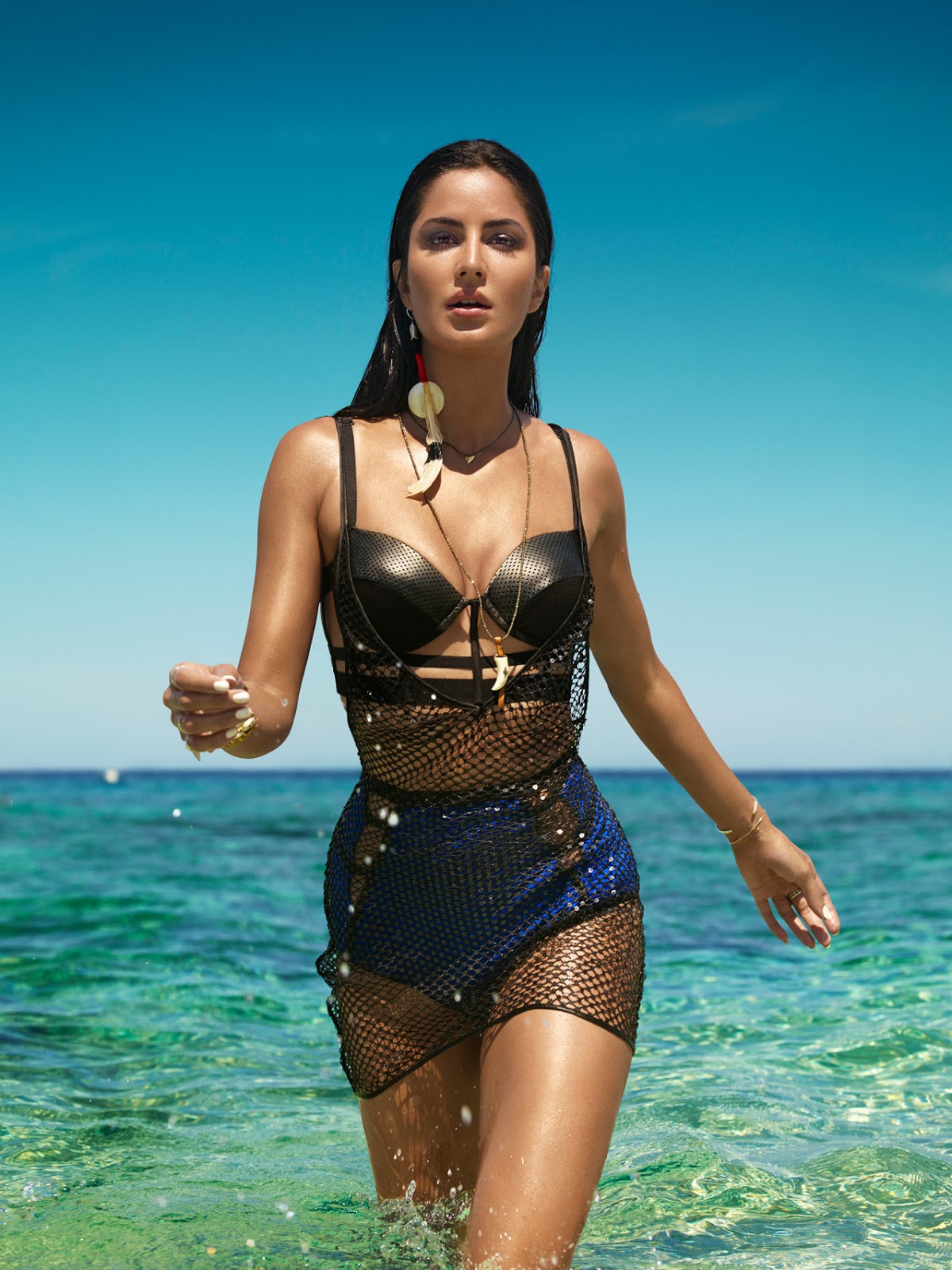 Known more for her hotness than her acting skills, Nargis definitely gives us the oomph factors through her social media photos and this is one of her best images.

She’s hitched, but that hasn’t affected her beauty or even sexiness appeal. Her fan following is still long despite having broken many hearts. This photo would only add to the heartbreaks and also serve as proof of her sexiness. 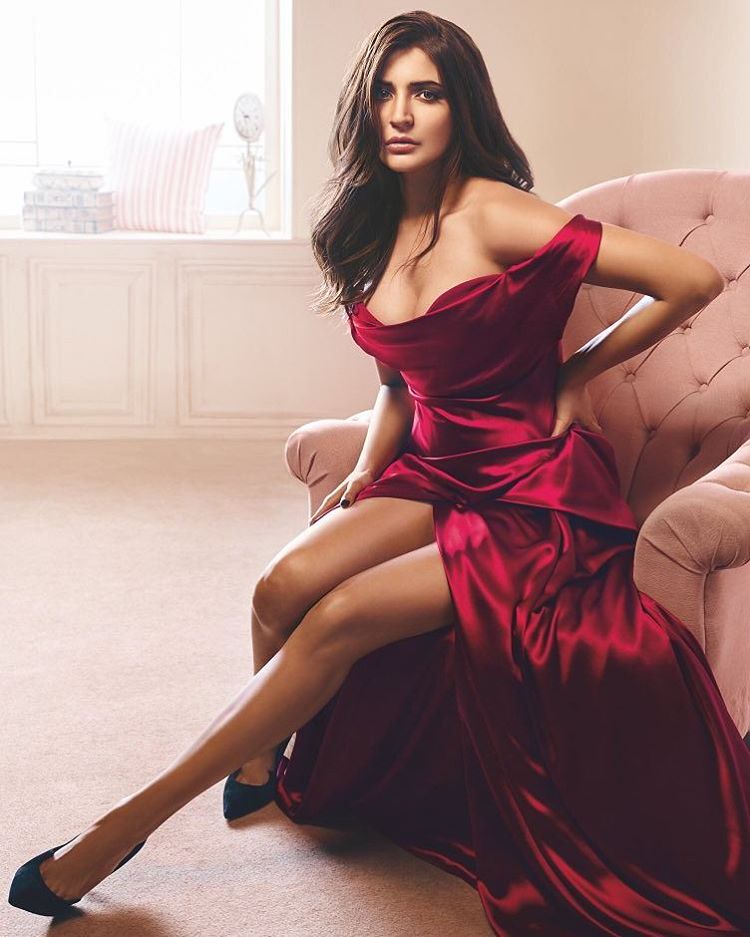 Aren’t these some of the sexiest photos of hot Bollywood actress you’ve seen?

How Hard Work, Dreams and Dedication Made Success

Someone Copied This Guy’s Joke On Facebook And Ended Up Paying Him ₹51 For it. WTF!

‘Naam Shabana’: A Less-than-flattering Review Of A Below Average, Sham Of A Movie