Top Extremely Hollywood Hot Movies To Spice Up Your Weekend

Hollywood hot movies or adult movies, just like in most other genres, are better than the ones made in Bollywood. Cinephiles will agree and understand when I say that though Bollywood has changed and improved in terms of cinematic quality and content, it is still far behind Hollywood.

For cinephiles like me, identifying new genres and appreciating all kinds of good cinema is a basic necessity. RomComs, thrillers and horrors are a common choice and you might get bored of them.

So, here’s a superb list of extremely Hollywood hot movies to get you started in another genre:

Blue Is The Warmest Colour

One of the lead female characters, Adèle, meets and falls in love with an older art student. Their connection is way more deeper and emotional rather than just physical. For supporters of LGBTQ, this one is a must, as it is among the most top rated Hollywood hot movies.

Two best friends meet and fall in love with the same guy over a summer holiday. Things get even spicier when the guy’s ex-wife enters the already illicit love angle. The fact that the male protagonist, Juan Antonio, is an extremely good-looking painter, adds to his overall charisma and sexual appeal, making this one of the best Hollywood hot movies. 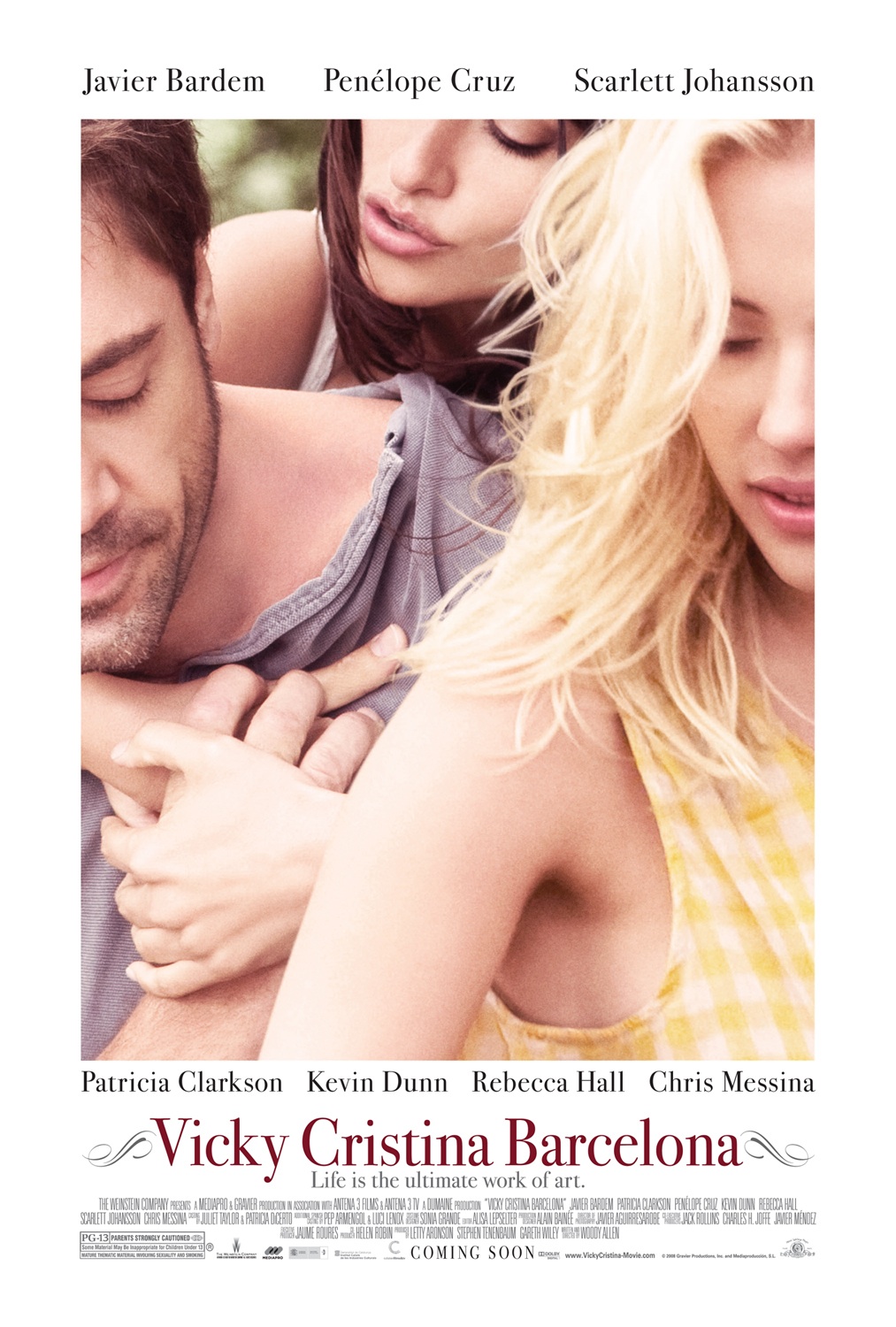 The fans of Heath Ledger would love that he was part of one of the best Hollywood hot movies of all times. Two shepherds, (played by Jake Gyllenhaal and Heath Ledger) fall for each other, emotionally as well as sexually, and things become even more complicated when both of them get married to their respective girlfriends. The fact that the movie won three academy awards is proof that it is a must watch for all cinephiles.

If you’re a sports lover (that too of Basketball) the cinephile in you will love this one. Two childhood friends, who grew up together and eventually fell in love with each other, are at loggerheads when the love for their favourite sport starts coming in the way of their feelings towards each other. 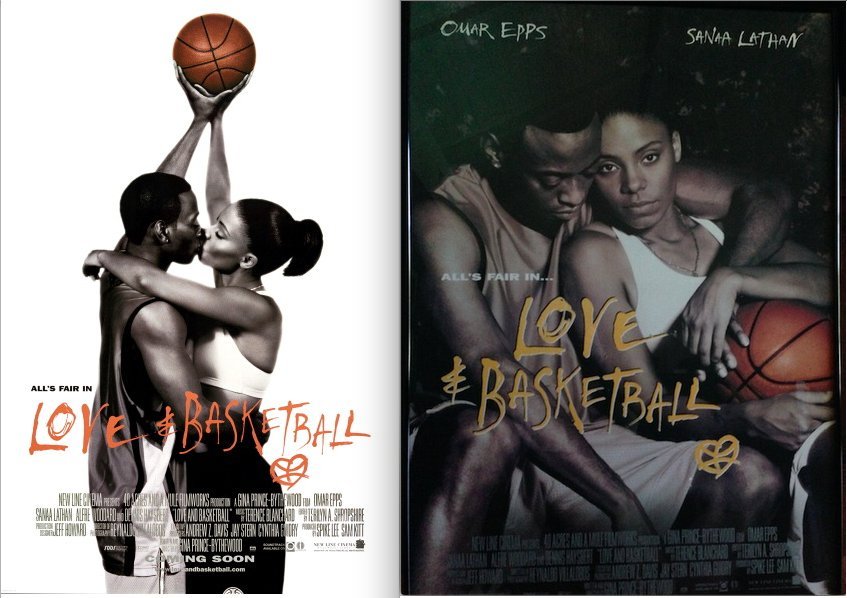 Too bold for its times, this cult movie remains one of the boldest and top Hollywood hot movies, till date. A seductive affair between a younger man (or boy rather) and a much older woman takes a dramatic spin when the man falls in love with the same woman’s daughter.

Starring African American actors in the lead roles, Moonlight is one of those rare Hollywood hot movies, which tugs at your heart through its narrative and story.

Greed, lust and deception are brought out through some amazing acting and great storytelling in this movie. With an 8.1 IMdb rating, this is one of the top rated Hollywood hot movies and needs to be added to your watch-list right away.

Call Me By Your Name

This one tells the story of a 17-year-old, Elio Perlman. Amidst the beautiful architecture and pleasant sunshine of Italy, Elio falls in love with  Oliver, a doctorate student.

One of Angelina Jolie’s boldest movies, this makes it to the list of Hollywood hot movies, because of the steamy love-making scenes between Angelina and Antonio Banderas. 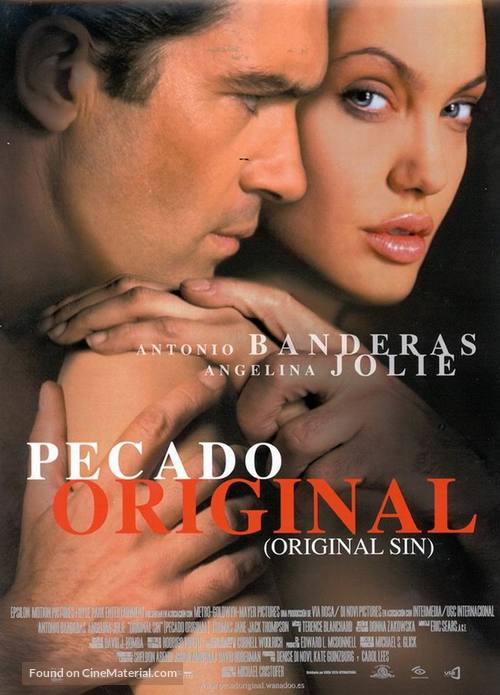 If you’re a fan of Fifty Shades of Grey, you will definitely like this one. James Spader did it way before Christian Grey as the boss who demands more than just office work from his secretary. The fact that this one is an academy award winning, Steven Shainberg directorial movie would be an add-on for any cinephile. 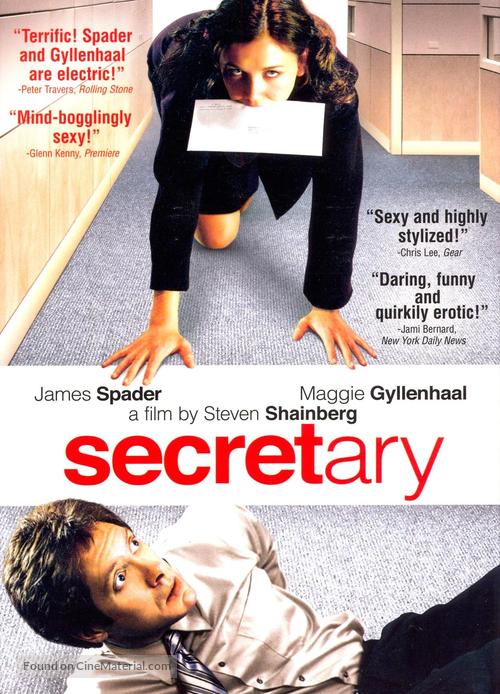 In the Mood For Love

Set in 1960s Hong Kong, this is the story of unconsummated love, between bodies that will never make contact. Maggie Cheung and Tony Leung are next-door neighbours to a couple who spouses are having an affair with one another, which makes them want to get sexually involved with other people too, but they can’t.

Are you ready for some adult movie binge with these movies?

Lalu Prasad’s Son Tej Pratap Yadav Tweets The Poster Of His Upcoming Film, Gets A Roasting By Twitter

Kareena Kapoor Khan Talks About Balancing Motherhood And Work. As Usual, She Nailed It Like A Pro