A reputed college’s alumni association has announced that it will give cold goins to the civic authorities, local panchayats across the Kerala for killing maximum number of stray dogs.

“We are planning to give the gift to panchayat presidents and municipality chairmen in the state who lead in killing maximum number of stray dogs. Our aim is to ensure the safety of people from violent canines,” James Pambaykkal, Association General Secretary of Old Students Welfare Association of St Thomas College.

Previously, the association had also offered air guns at subsidised rates to deal with violent dogs.

“We are attempting to end the menace with the participation of people. The gold coins would be bought with the contributions, collected from the representatives of the 1200 member-association. Their weight would be decided according to the total amount collected ,” said James.
He also accused government for not taking action against menace caused by stray dogs in the state. 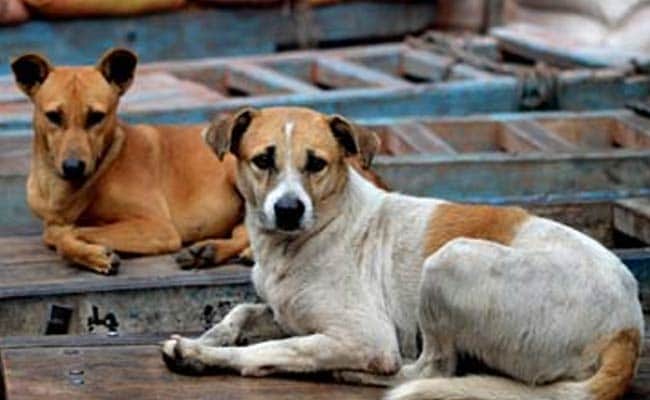 The issue became prominent after the gruesome killing of 90-year-old Raghavan who was mauled to death by a pack of street dogs at Varkala this month.

PTI reported that as per government figures, four persons were killed in the last four months in stray dog attacks and 701 people, including 175 children, were injured across the state.

Japanese Women Not In Favour Of The Tradition Of ‘Obligation Chocolates.’ Deets Inside

An Unsuitable Boy: A Masala Entertainment Stirred In Sincere Honesty Of Karan Johar

Jwala Gutta Gets Offended By An ‘Irresponsible’ Newspaper Report

The Untold Story Of Bhikaiji Cama, First Indian To Hoist The Indian Flag On Foreign Shores