15 Surprising Food Taboos From Around The World

Taboos and prescribed things have always made their way in every culture and religion, especially the food taboos which often regulate the food and culinary habits of a person. Mostly food taboos imply the local law while there are few operating on the national and international levels.

1. Eating meat and eggs is a major taboo in Papua New Guinea. Citizens believe that feeding their children meat and eggs can turn them into future thieves.

2. A specific tribe, called ‘Orang Asli’, in Malaysia is famous for various food taboos. Pregnant women have a restricted diet of rats, smaller birds, frogs, squirrels and fishes because they are thought to possess weak spirits.

3. The socially excluded inhabitants of the village of Boitalu are the only people on the Kiriwina Islands that can eat wild pig and wallaby.

4. In mid west Nigeria, children are not served eggs and meat but they can enjoy having the lower leg (or sometimes the head) of the duck. The thighs and gizzards are eaten by the elderly people. 5. Some fish are taboo in Brazilian culture. Seafood being the staple food, they stay away from predatory fishes as they assume it causes illness. If someone is ill, they are recommended to eat omnivorous fish. 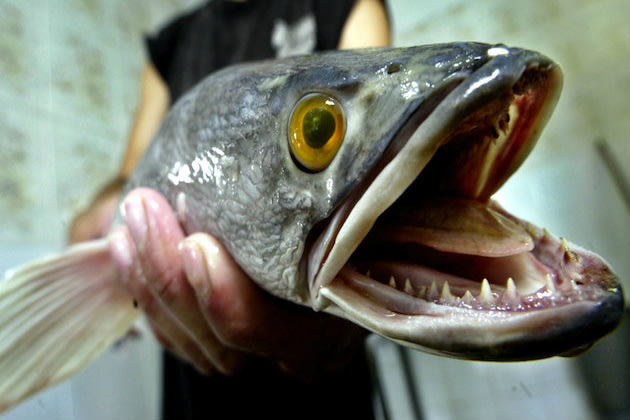 6. Japanese don’t believe in sharing food. If at all you want to share, you should not pass food using chopsticks as passing chopstick to chopstick is usually practiced at the death of a family member. You can transfer your meal in a plate and then pass it on.

7. Nigerians also believe in not serving eggs to children. Drinking coconut milk too is a taboo here, as Nigerians believe that children who drink too much milk will grow unintelligent.

8. Chinese taboos make them keep children away from eating chicken. It is believed that children who eat chicken will not be able to write well in exams and would also get into fights like roasters. 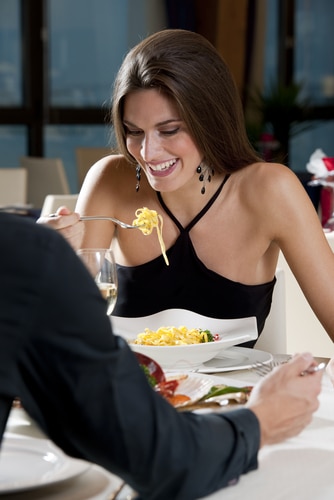 10. Russian food culture makes women happy. Generally, a woman is not allowed to carry her purse when a man has invited her for a meal. It is mandatory for the man to pay the bill.

11. You are not expected to start your meal unless the senior most member in the family has started eating his food in Korea. This is generally considered a sign of respect.

12. In Chile, you are not allowed to eat with your hands. Eating with hands is strictly prohibited and considered rude.

13. In various Muslim countries, if you drop a piece of bread on the ground, than you need to pick it up. Pick it, kiss it, raise it to your forehead and then put it back on the plate. This generally shows respect for the food.

14. In French culture, you should never rush your order or hurry while eating. Also, you are not expected to leave anything on a plate – that has an implication that you did not enjoy the meal.

15. You are not supposed to ask for extra cheese in Italian culture unless it is offered to you by own.

Billionaire Akash Ambani Is All Set To Marry This Billionaire Girl. Know Everything About Her!

7 Year Old Sanjana Is Making The World A Better Place, One Painting At A Time

20 Amazing Facts About Narad Muni, The Journalist Among Sages