Know The Five Stories Because Of Which We Celebrate Dusshera

On Dusshera day we watch the effigy of Ravana turn to ashes. “Good over evil; always,” our elders have told us time and again.

But did you ever have that moment when you were left perplexed thinking how Ravana’s Dusshera relates to nine days of Durga Puja?

Well, I’ve had several of those. So here it is. There is not just one story; there are five of them!

1. He who killed ‘The Evil’ – Ram versus Ravana

Now, we know about Ramayan and its epic climax. The hero slays the villain, gets his beloved back and crowns a benevolent man as the new king of the empire which was being ruled by an evil force. What we never got to know was this:

Rama performed “Chandi Homa” for Maa Durga for nine days. In return, a secret to kill Ravana was revealed to him. On the day of Ashvin Shukla Dashami, Rama defeated Ravana and hence this day is better known as Vijaya Dashami. 2. They who announced the War – Pandavas versus Kauravas

After losing the game of dice, Pandavas were sent to 12 years of exile living in the forest and one year of living incognito. In the year when they were to live incognito, they hid their weapons under the Shami tree and went to King Virata in disguise.

However, an attack from the Kauravas in the Kingdom Of Virata, led these warriors to dig out their weapons once again. This battle was the first in the chain of events which eventually led to the biggest war of all times – Mahabharata. 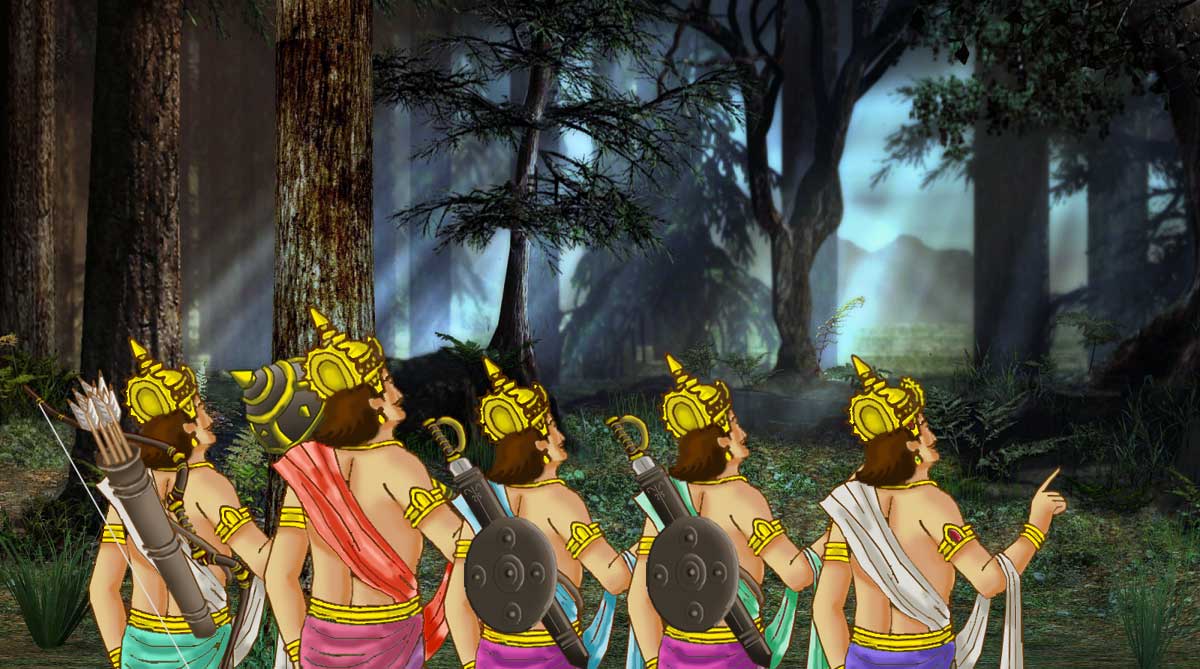 3. She who slaughtered the Demon – Durga versus Mahishasur

Under the tyranny of Mahishasur, the asuras, or the devils, were proving to be catastrophic to the existence of humans as well as Gods. Thus, it’s said that all Gods combined their holy powers to create one powerful force, Shakti, which coalesced to form Goddess Durga.

She was fierce and destructive with ten hands, each armed with mystical weapons. The war enraged through nine days and nights and eventually on the tenth day Mahishasur was killed. Hence, the name Dasha-Hara. 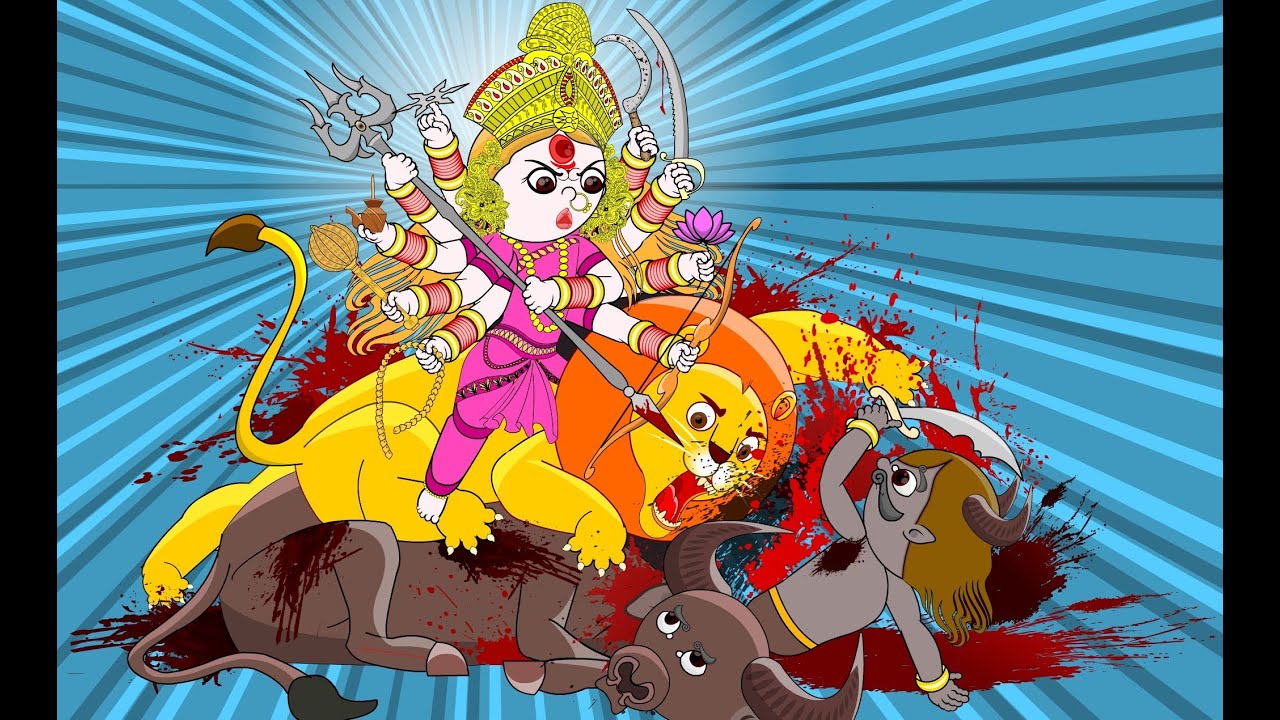 4.  He who became the philanthropist

I doubt you know about this one! Kautsa, a young Brahmin boy insisted that his guru, Rishi Varatantu accept Gurudakshina. On much insistence, Varatantu asked for 140 million gold coins. Kautsa asked the ever-generous King Raghu for help. King Raghu had just run out of his treasure and hence asked Kuber, the god of wealth.

Kuber rained gold coins and Aapati trees around King Raghu’s city. King Raghu handed this over to Kautsa who in turn offered to his teacher. The sage took only what he had asked for – 140 million gold coins. The rest were distributed to the people of Ayodhya by Kautsa. The practice of distributing leaves of the Aapati trees during Dusshera has its roots in this legend. 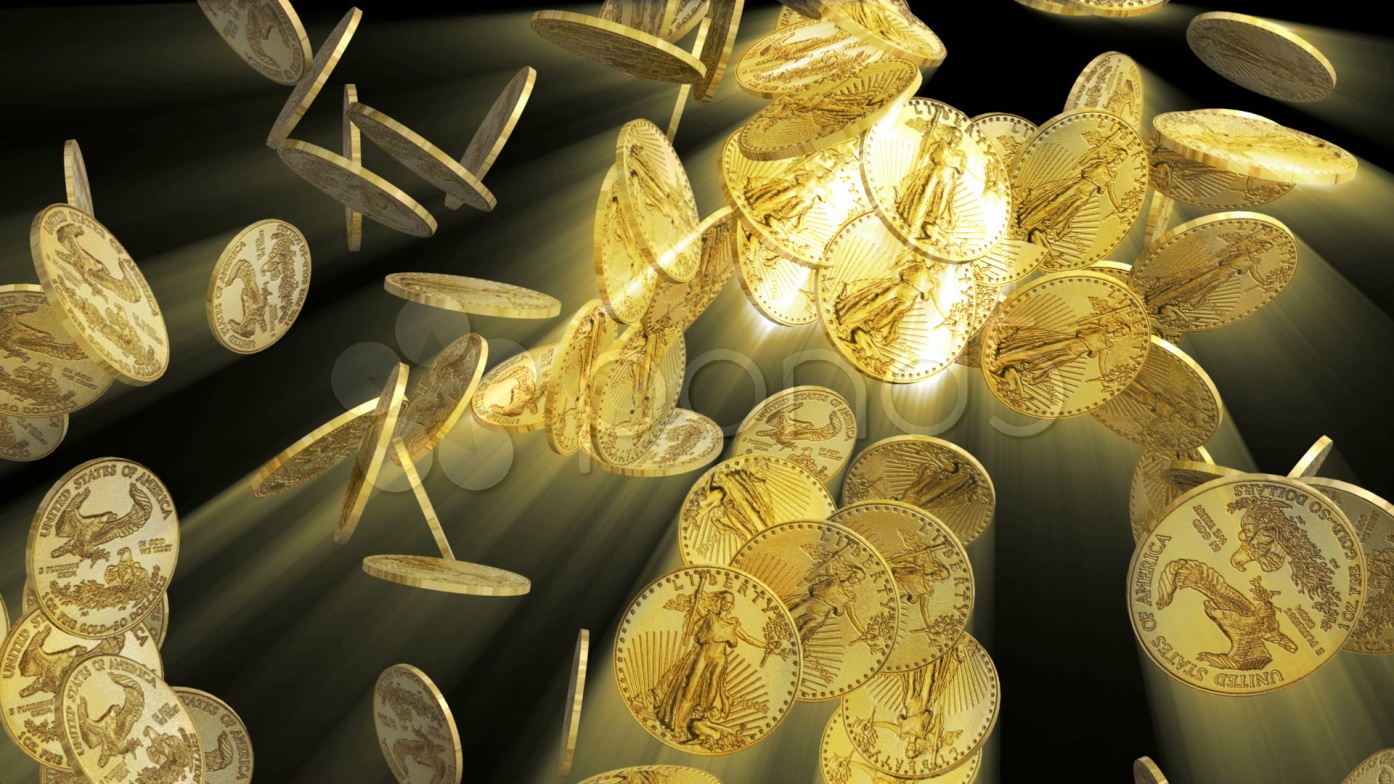 5. She who came back home

On the demise of Sati, Lord Shiva was full of rage. In her next birth, even though Parvati married Lord Shiva, he still wouldn’t see eye to eye with King Daksha. Lord Narayana asked Shiva to forgive Daksha.

Ever since, peace was restored and Durga with her children Kartikeya, Ganesh and her two sakhis – Jaya and Vijaya visit her parents each year during the season of Sharatkalor autumn, when Durga Puja is celebrated. So now you have not one but five reasons to celebrate this festival in all its glory.

5 Things You Should Know About Ganga Dusshera In Varanasi

“I Am A Scientist Baba,” Claims Ramdev As He’s Quizzed About Unnat Bharat Yojana

12 Interesting Facts We Hardly Know about Shakuni, the Master Conspirator in Mahabharata

The Science Behind Why We Ring A Bell In A Temple

Here Are The Astrological Rituals To Make Your Dussehra More Special