Responsible for the maintenance of peace and security of the country along the Indo-Tibet border, the Indo-Tibetan Border Police Force (better known as ITBP) is one of the five Central Armed Police Force (CAPF). While a lot is known about the security personnel in charge for the protection of the Line of Control (LoC) with Pakistan, not much is known about these jawans, who are also called “Himveer” for their excellence in guarding the Indian border in Himalayan cold.

The ITBP was created through the CRPF Act passed in October 24, 1962, and was bestowed with the primary responsibility of deterring the Chinese advances following the Indo-China war under the leadership of Inspector General Balbir Singh.

1. The main area of operation for the ITBP forces is along the Karakoram Pass in Ladakh up to the Jachep La pass in Arunachal Pradesh.

In doing so, they cover a mammoth 3490 km of Indo-Sino border and have been manning Border Out Posts (BOP) at gigantic heights, ranging from 8,000 ft to 19,500 ft! This quite aptly justifies their “Himveer” nomenclature.

The ITBP forces in action Force-India

2. It is under the supervision of the Ministry of Home Affairs (MHA) that the ITBP works.

Presently, the ITBP is a strong force comprising of 50,000 personnel, who provide security to the 3490 km Indo-China border, along the Tibet Autonomous Region.

3. ITBP boasts of the first and only women sniper team in India.

Not just this, they also boast of a complete woman battalion named ‘Jhansi ki Rani’, which guards the Mana Pass Valley. 4. “Shaurya, Dridata, Karm Nishtha” is the motto of ITBP.

This motto literally translates to “Valor, Determination, and Devotion towards Duty”, and surely it motivates the team to take up new challenges and bring glory to the nation! 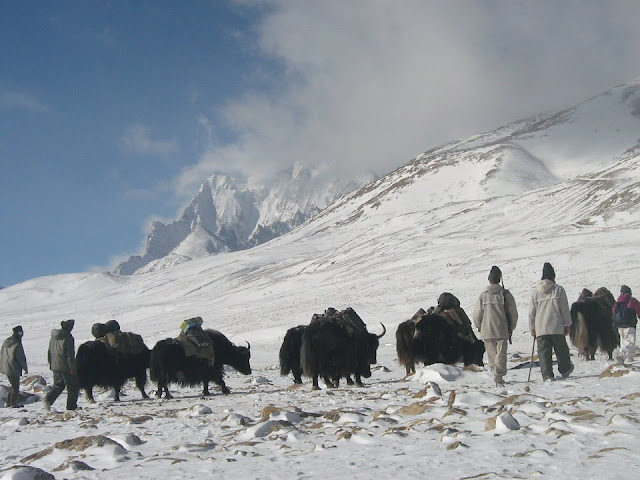 5. Talking about the valiance of the ITBP, the team has earned innumerable Civil and Gallantry honors.

The ITBP is trained in holding Civil Medical Camps as well as in undertaking efficient disaster management programs including combating various nuclear, biological and chemical disasters. It is a matter of great pride to say that the ITBP has been deployed abroad for conducting UN peacekeeping missions in various countries including Haiti, Kosovo, Sudan and Western Sahara among others. Apart from these, two battalions of ITBP have also been deputed to National Disaster Response Force.

7. The ITBP is considered as one of the best equipped paramilitary forces in the country.

On various occasions, the ITBP was equipped with certain serious hardwares even before they could make it to the Indian Army itself. 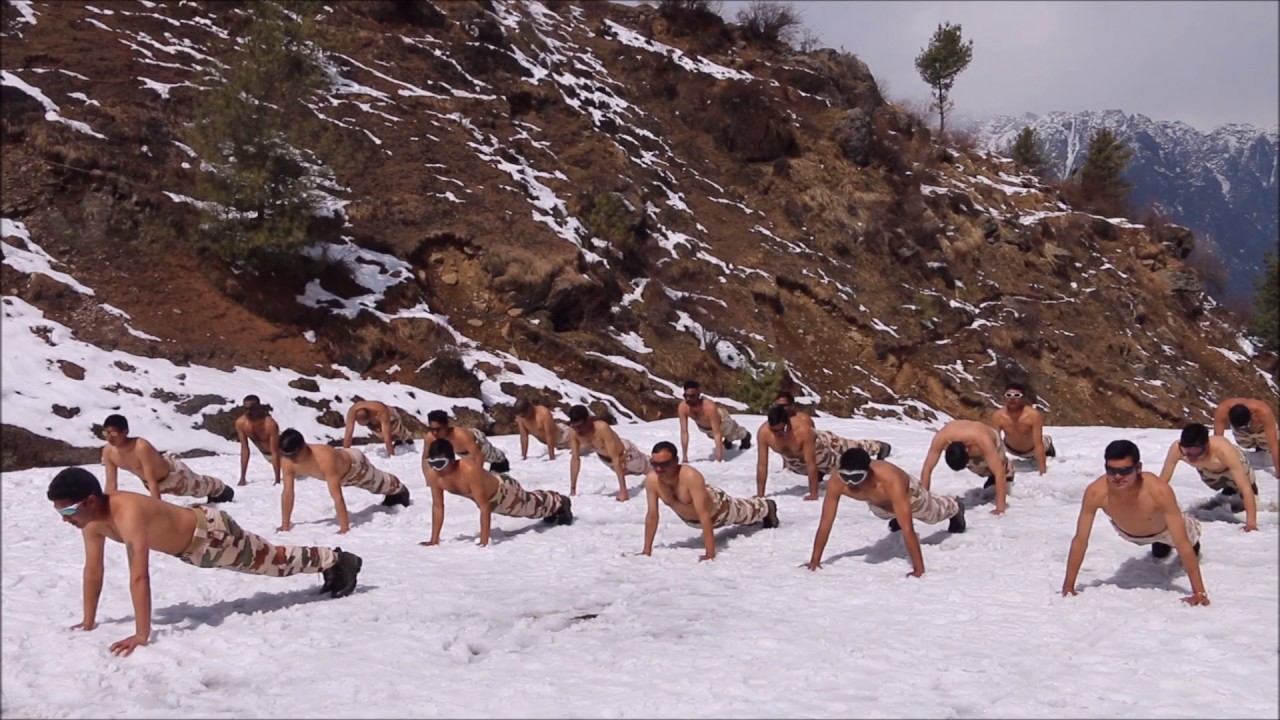 8. ITBP commando units have also been deployed by the country to provide security to the embassy and consulates of India in Afghanistan.

Furthermore, two Companies of ITBP men are also responsible for imparting security to BRO personnel for their construction project in Afghanistan.

9. To maintain peace and security of the country with its full might, every jawan of ITBP is trained in skiing and mountaineering.

Alongside other tasks, they are also responsible for providing  security to sensitive installations and VIPs as well as keeping a check on illegal immigration and smuggling across borders.

10. They protect the ecology of the Himalayan heights.

Since ITBP jawans are deployed at heights, they also ensure that the flora and fauna of the Himalayan regions remain protected.

11. One of the foremost wonders of this ‘special force’ is that its presence was made public nearly 2 decades after its inception.

This answers why a lot of Indians are still in darkness regarding their presence.

This Wheel-Chair Bound Man Plays Basketball, Trains People And Is A Marathon Runner

15 Photographs That Will Show You The Beautiful Life Of Japan