The emotional stages of being in a new relationship don’t wary most of us, despite us dating different people. Whatever your views about you and your bae maybe, and you might be feeling that you are different from the others, but a few experiences stay the same for  all (mostly) relationships and even psychology says that.

But the kind of bullsh*t one goes through in today’s technologically advanced dating world has definitely undergone an upgrade, much like the apps that provide such dating services. Here are some of the emotional stages which a new relationship goes through in today’s world. And if you haven’t dated in a while, you’re in for a ride! Before we move on to understanding the stages, let’s look at how one actually gets into a relationship these days.

It most usually happens like this. For those who haven’t dated in a while, ‘swiping right’ is how you find yourself a date in this digital age. Dating apps will show the profile along with a photo of someone. Based on that, you either ‘swipe right’ or ‘swipe left’. Where ‘swipe right’ means you like the person and are ready to move on to the next stage of the relationship.

This is followed by getting to know that person by stalking them(not creepily), virtually. Because it is the ‘digital age’ we don’t use the conventional way of doing so. So, what do we do instead? We cyber stalk them! And how do we do that? By checking out all their photographs and posts on all their social media accounts, including Facebook, Instagram, Twitter and Snapchat. Isn’t this the best way of getting to know someone? And of course, you don’t even have to let them know! 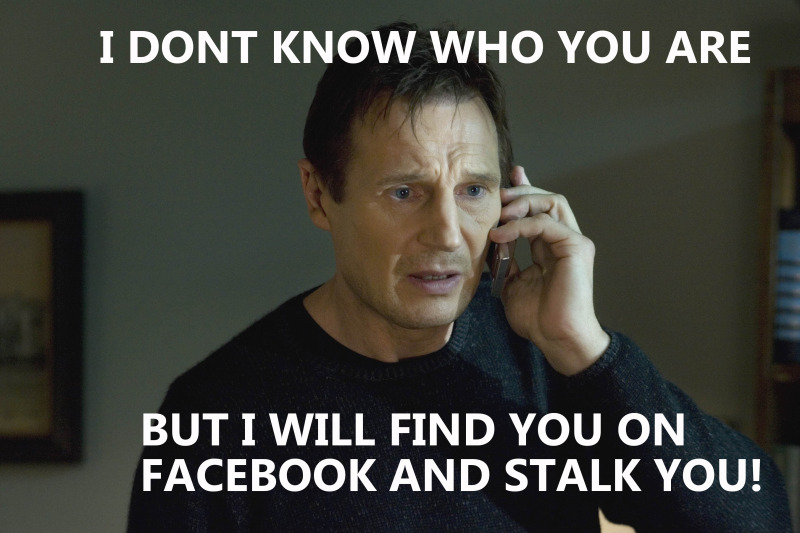 It is after these two things are done with, that the actual relationship starts and you start to experience the various stages of a modern day relationship.

Where previously, dates meant dates irrespective of whether it was your first meeting or your fifth one, in today’s dating scenario, couples prefer to call it ‘hanging out’ at least for the first two dates. This is one of the first emotional stages of being a relationship that one goes through in today’s time. If you haven’t been in a relationship in a while, don’t be shocked when they say “we’re just hanging out” during the first couple of meetings!

2. The “Do you have a thing/connection with him/her” stage

So you’re past the ‘hanging out’ stage and they might refer to your meetings as ‘dates’ or ‘seeing each other’, but the next stage will involve ‘trying to figure out how you feel about each other’. More importantly, even if you don’t put it out there, they will! There will be questions like “Do you think we have a connection?”. Welcome to the second one of the 7 emotional stages of being in a relationship (a modern one, that is). There might also be stuff like “but, we don’t click” and you might feel like asking, “what are we? Buttons? That we need to click!”

This is one of the most important emotional stages of being in a new relationship these days. How so? Because, compatibility these days is checked on the basis of whether you like the same shows, movies and sports/games. So you do the ‘in thing’ with your date and indulge in some ‘Netflix and chill’ with that person, alone or with friends. Sometimes, not being a fan of Game of Thrones could be a deal-breaker and you may be compelled to like something you don’t really like or end up alone, yet again! So, you may start wondering whether ‘to be’ or ‘not to be’ in such a relationship.

The fourth stage is what the ‘dating’ generation of this era calls the ‘define the relationship’ stage, called DTR for short. Questions like “what am I to you?” Or “what do we call our relationship? Are we boyfriend/girlfriend or just dating?” will start in this stage. And the logical side you may wonder “so, what were we doing till now? I thought we’re already a couple!”

5. The “Why you’re still on Tinder?” conversation

Chances are, that in this modern day and age, you met this person through a dating app. So, after the first ten meetings or maybe after a month or so, there will be the most emotional and intense stage among the emotional stages of being in a new relationship. They or even you might not be comfortable with them still being active on the dating apps. And this could be a defining moment in the relationship as they are likely to ask you why you haven’t deleted the app yet or vice-versa. Prepare some good defense and arguments for this one!

6. Is this a ‘fling/friends with benefits’?

This is one of those emotional stages of being in a new relationship where you start wondering about the ‘what next’. You may be thinking long-term but your partner isn’t or vice-versa and you’re both physically involved with each other. However, if you are still carrying on without being sure about your futures together, then you my friend are now part of the ‘fling/friends with benefits‘ culture of the modern era.

7.Tagging each other on social media + Make it (Insta/Facebook) Official

Couples don’t do ‘meet the parents’ anymore ( at least not so early on in the relationship, which for you might not be that early). They tag each other on social media or post photographs together to let people know that they are together. Because, really, why go through the trouble of telling everyone personally? You may feel new to this kind of declaration of love but that’s how it works! And then of course, once you’re on each other’s social media, it is very soon followed by the last and most important stage of a modern relationship. It involves changing the ‘relationship status’ on social media platforms (most likely Facebook) from ‘Single’ to ‘In a relationship’. 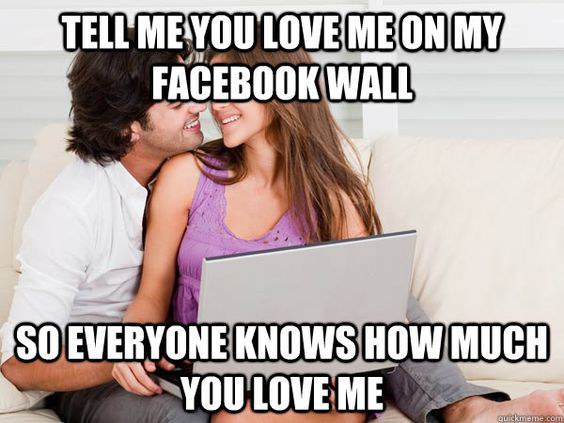 If you haven’t been in a relationship since sometime, these changes might come as a shock and relationships from the past may seem like ‘Baba aadam ka zamaana’ in comparison to what modern relationships today have become.

People Use Fimlywap.Com To Download Latest Movies, But Here’s Why You Should Not Use It

9 Things Lazy People Have To Face

In A Small Village In The Dominican Republic, Many Boys Are Born As Females

5 Weird Apps Released In 2018 That Are Strangely Useful Till Now!

Top 10 reasons why your mother is great