10 Actresses Who Disappointed Us With Their ‘Dusk To Fair’ Transformations

Indians obsession with a light skin tone seems to just not get over. Bollywood actresses, who are proud when their names are prioritized in rolling credits, take four steps back for every one step they take forward. After serving us with ‘Sheila ki Jawaani’ and ‘Munni Badnam hui’ and convincing us that prostitution is glamorous, they are out there yet again to prove the orthodox Indian notion true – “Fair is beautiful”.

Check out these 10 Bollywood actors who were undoubtedly dusky and beautiful, yet went ahead and turned themselves lighter. Eh? What happened to feminism, equality and all things humanist you talk about in your interviews?

Kajol entered the film industry looking like the perfect brown Indian girl with big eyes and dusky skin. Yet, over time the actress has gone several tones lighter. This got the tongues wagging that Kajol had undergone skin lightening surgery to decrease the melanin level of her body. However she rubbished those rumors. 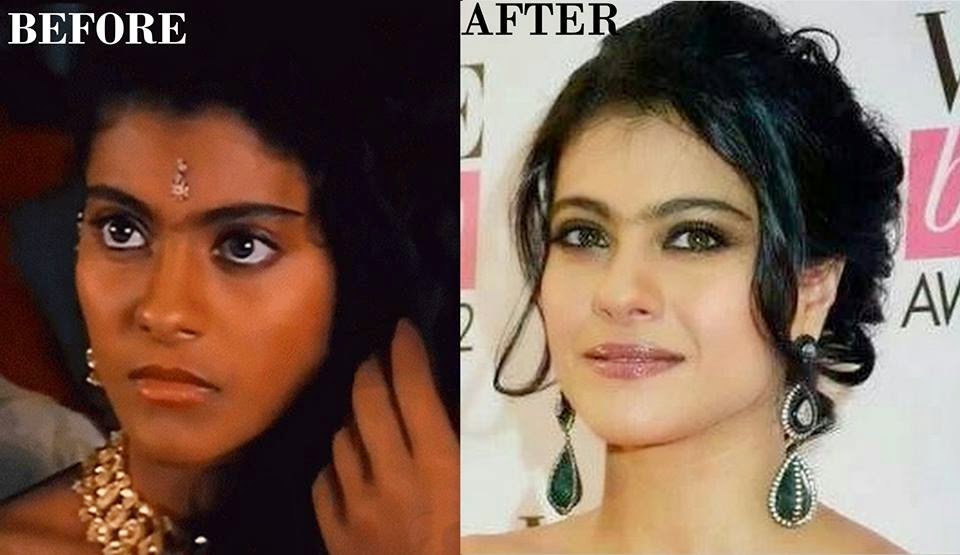 Shilpa Shetty’s transformation is something that even the actress herself cannot deny. It is a well known fact that Shilpa now looks nothing like she used to before, as the actress has undergone many surgeries to look like the diva she is today. Though she gives credit to Power Yoga for much of her transformation, we cannot overlook the fact how insanely fairer she looks now. 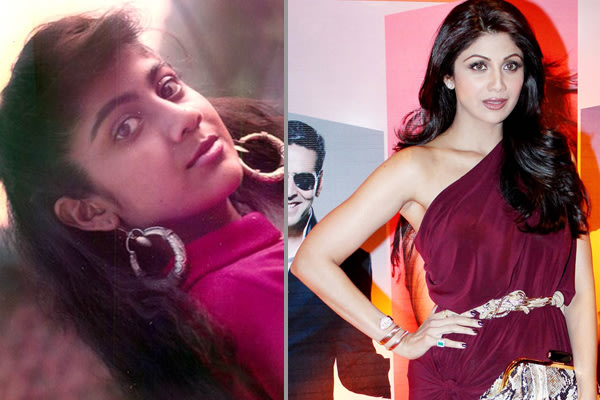 Deepika was this one dusky, hot woman we lusted after. However, she chose to go the fairer way. Even though we miss the hotness that she was, we can safely say that her fairness cream promoters would be happy. It’s working! The ‘Quantico’ star has picked the Hollywood way quite seriously. It’s not just her accent anymore, it’s her skin tone too. She’s gone all the way American!

From India to Hollywood, Frieda Pinto has had quite a journey. Even though she has herself revealed earlier that she faced racism based on her skin color in India, Frieda has seemed to become fairer with passing time. What is it in Hollywood which makes everyone go fair-n-lovely?

I am sure it wasn’t just me who drooled over her sexy dusky complexion after watching ‘Desi Boyz’! Oh girl, why did you go fair? Rumor has it that the actress herself  insisted on looking fairer in magazine covers. Now, we don’t know if it’s the Olay effect or the Photoshop!

The veteran actress is known for her ethereal beauty and grace. Who looks like this at 70? Only Rekha. But she too was a brown girl until she decided to grow fairer with age. She is like wine, the older the better! We do give some due credit to cosmetic surgeries, but this gorgeous actress has undeniably gone shades lighter. This obsession, Ah!

This dusky, Bong lass was a game-changer in the early 2000s. However, she too has taken the fair-way route. Congratulations!

She made her Bollywood debut with Ghajini and she looked fair – until we saw her Tollywood appearances. Now, we are confused.

These 17 Illustrations Define How Relationships Are Taking A Modern Twist

19 Funny Illustrations Which Prove That The World Is Getting Worse

8 Things People Who Can’t Stand Holi Will Relate To

20 Photos That Are Timed To Perfection