Drag queens in India is a novelty concept even today. The idea of a man dressing up like a woman is ridiculed, laughed upon and even insulted by most. Being different is more often than not, considered as being wrong in our country. Gender specifics are predefined and have been in existence since time immemorial. How a person should dress, how they should talk and even how they should behave is predetermined on the basis of one’s gender. That too, not by the person himself, but rather by those around him.

Which is why cross-dressing or drag queens in India are not as acceptable when compared with other countries. With the recent fashion show where Prateik Babbar walked the ramp dressed as a drag queen, the concept has come into the limelight again. While Prateik no doubt oozed confidence during that ramp walk, he is not the first one who did so. Here is a look at such drag queens in India who rocked the avatar and have been doing so for ages.

When Prateek saw his first drag show in Australia, he felt the need to bring the culture to his own country. A chef by qualification, Prateek is also a trained dancer in ballet, jazz, and contemporary dance. Coming out in an orthodox country like India is certainly challenging, but he finds joy by teaching dance to women and kids around him. As a drag queen, his alias is Betta Naan Stop, where he dresses up like women ‘normally’ do. 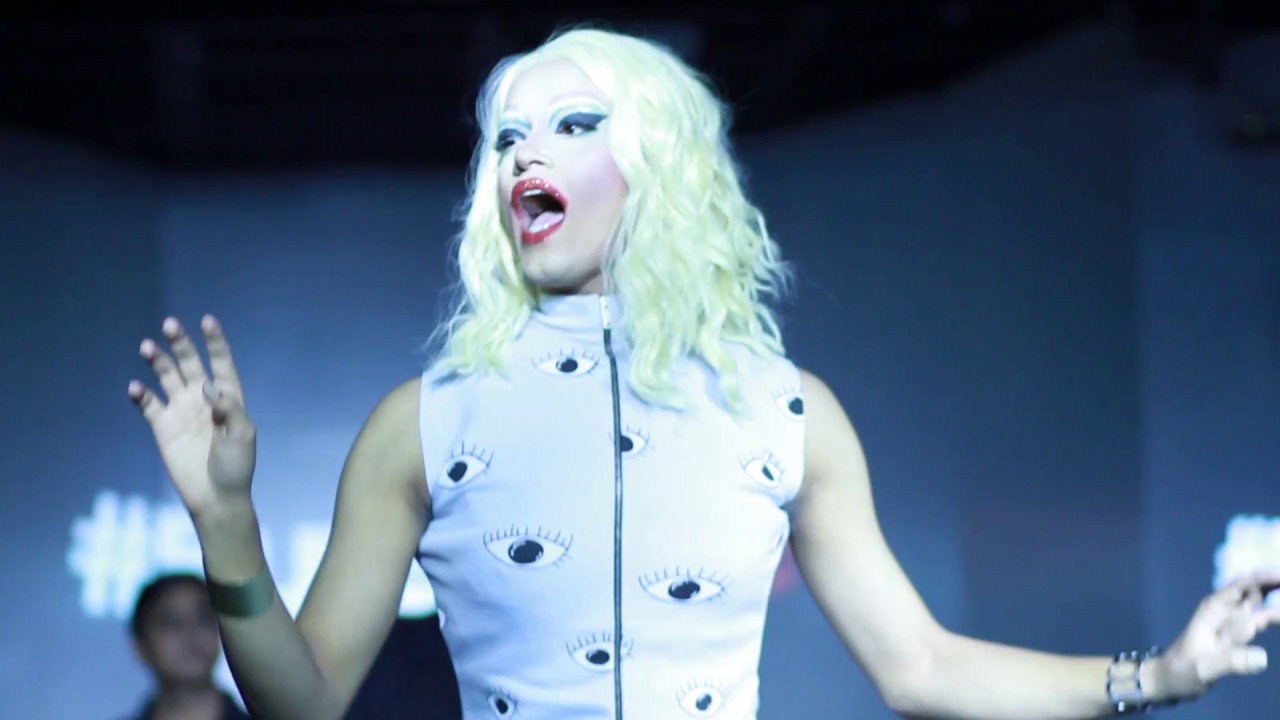 This 29-year-old, dark and handsome ‘man’ takes the name of Maya as a drag queen artist. While performing he comes out as sassy and outspoken, but he is hardly so in real-life. He works a regular job as a public relations manager at a hotel in Bengaluru. Performing as a drag queen is something he chooses to do as it gives him happiness and he is able to embrace his sexuality without fear.

Going by the stage name of Kush/Kushboo as drag queen Ikshaku hails from Assam and has been performing since more than a couple of years now. He is a lawyer by profession but performs as a drag queen too.

Another active lawyer, Ayushman dons Lush as his drag queen avatar. He decided to do so after being rejected in the theater circuit for not being “manly enough”. He goes on to admit that his drag queen persona is an extension of his own self. 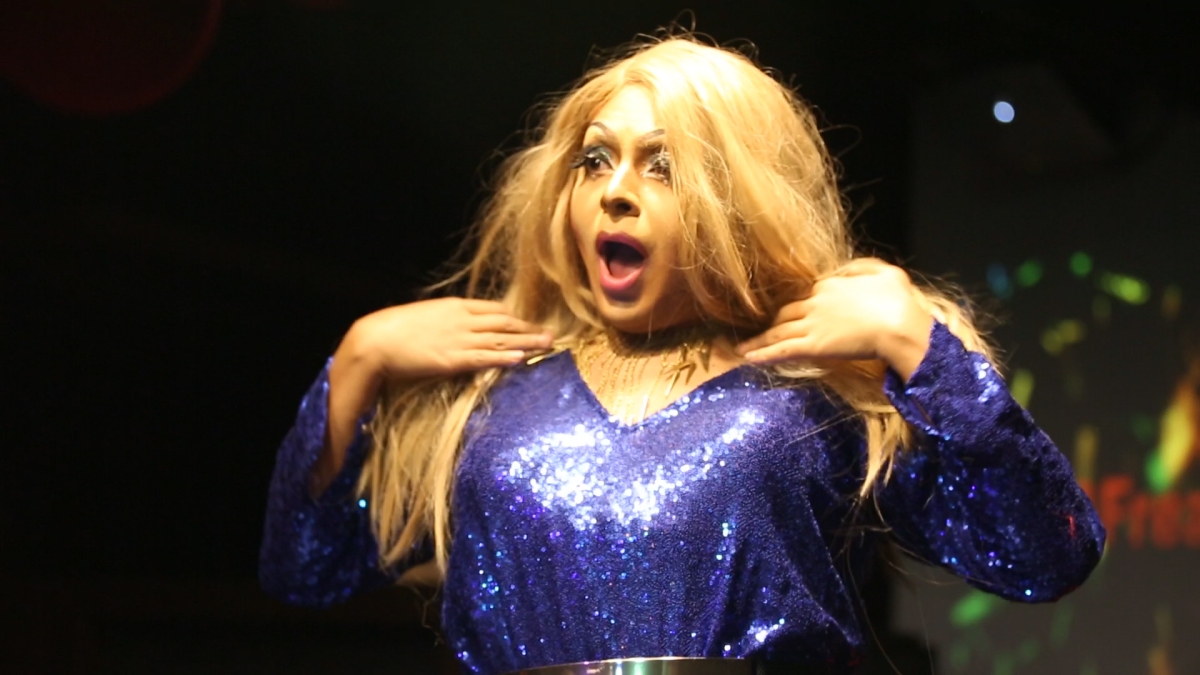 Former Mr.Gay India, Sushant Digvikar’s stage name as a drag queen is Rani Ko-He-Noor. He is quite a popular artist in this avatar. He is also an active member in the support and uplifting of the LGBTQ community in India. Beating all the other drag artists, Janardhan is someone who has played the role of a woman for almost all of his 75 years as a stage and theater artist. He went by the name of Janardan Rani on stage. He is currently 80 and was recently felicitated for his contributions to theater and performing arts.

He is another one of the yesteryear stage artists who mostly played the role of women in plays. He too was felicitated alongside Janardhan Nandui. His stage name, which is still quite popular is Chapal Rani. 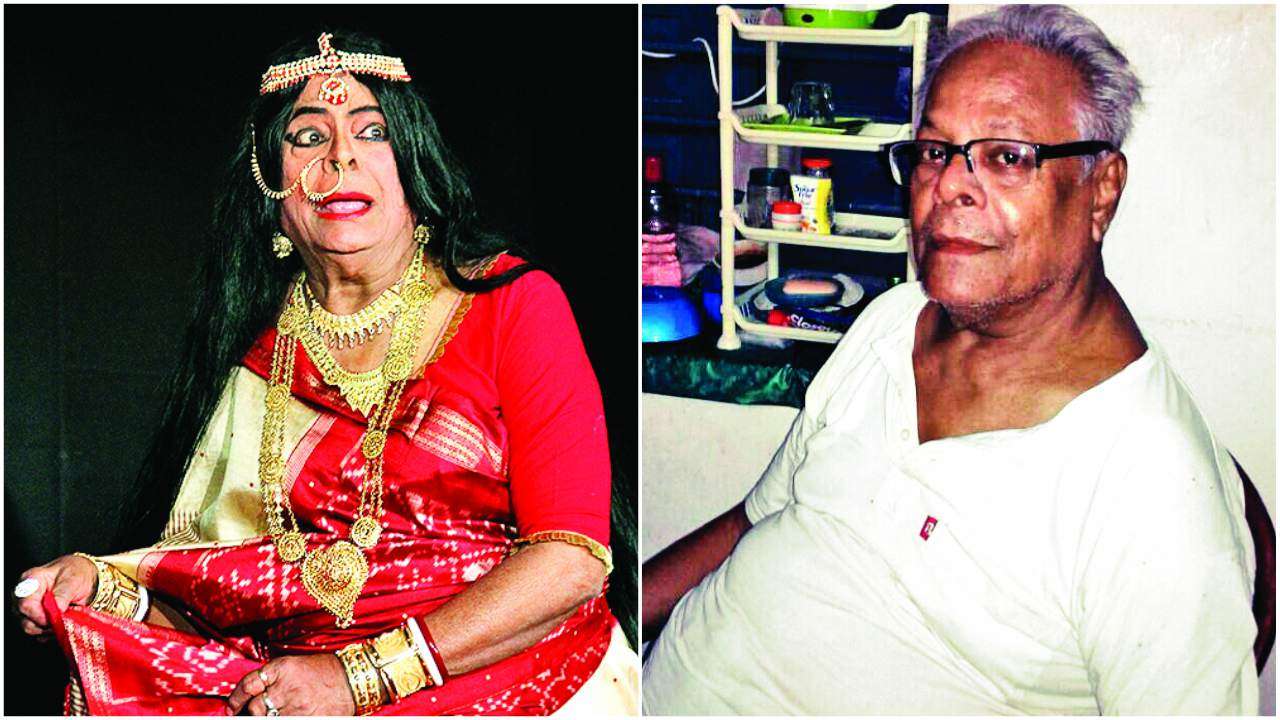 In today’s India, Ranjan Bose is considered to be the lone-bearer and survivor in the ‘purush nari’ genre of theatre. This was name given to male artists who played female roles on stage. Ranjan strongly believes that playing such roles and cross-dressing makes men more sensitive towards the other genders. Going by the name of Roveena Tampon as a drag queen, Rovin Sharma’s journey in the art began with a lip sync performance in Kolkata. He ran away from his home at the age of 17 and has since been an active member of the LGBT community. 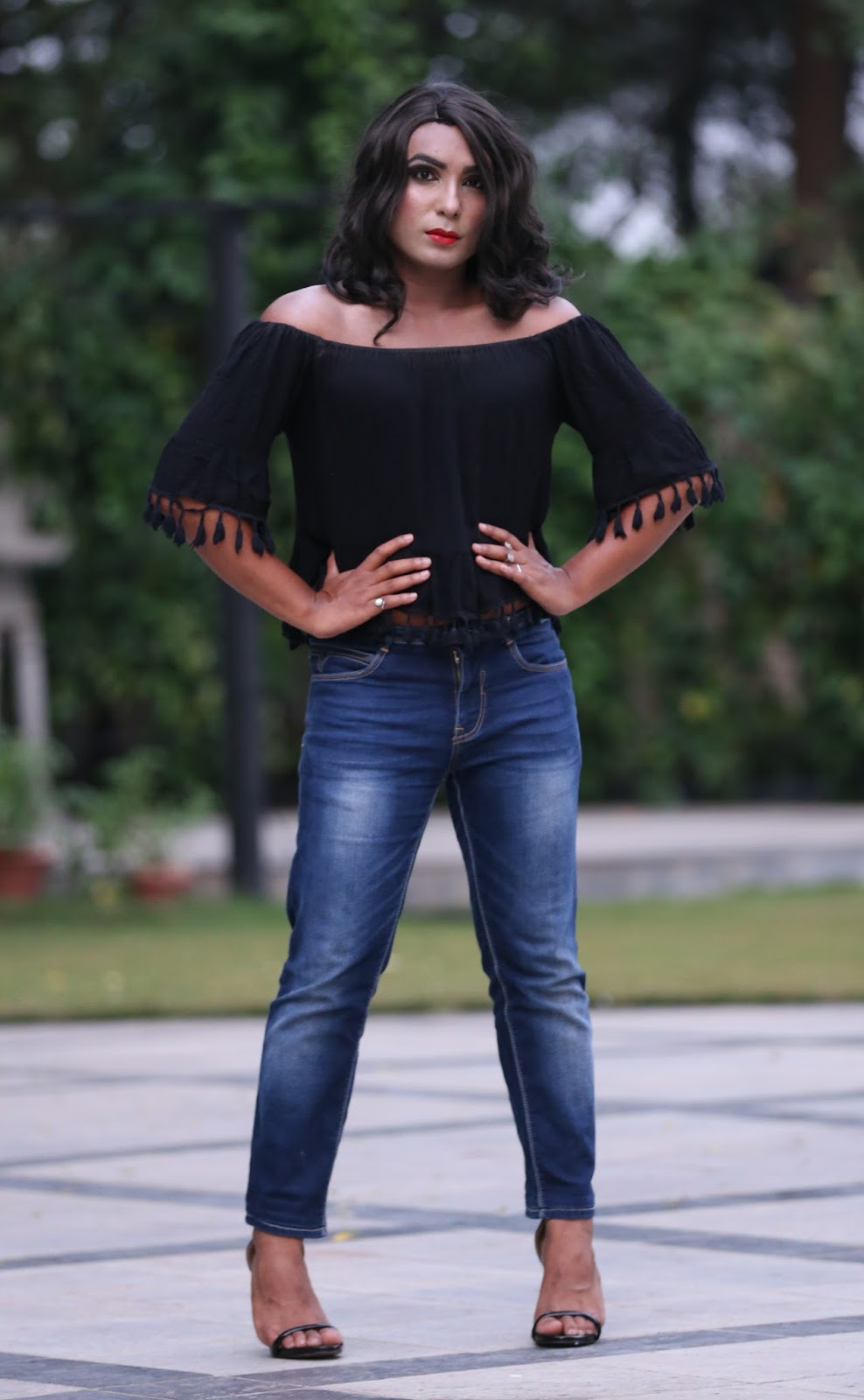 Though in the past drag queens were more of a forced concept because women weren’t allowed to perform, in the modern days it is more of a choice. In the words of Ranjan Bose, “The art form, while borne out of a sexist practice, did a lot in terms of changing societal perceptions of gender roles. Men could be feminine, and they were proud of it.”

Here is a video showing their views, stories, and transformations:

Anjali Lama, The First Trans Model To Walk The Ramp At The 2017 Lakmé Fashion Week

Meet Imam Hendricks: The Man With The Courage To Welcome Gay People Into His Mosque

5 Beautiful Indian Women Who Were Born As Male

10 Times Kerala Showed The Meaning Of True Independence For Transgender Community, And Set An Example For Other States

The Twists Of Fate: These Contestants On Australia’s ‘The Bachelor’ Found Love In Each Other