Ever Wondered Why Dogs Bark At, And Chase After, Moving Vehicles?

You must have noticed that dogs bark and run after moving vehicles. We generally neglect such things but I am sure at least once you must have thought about the reason behind it. The same thought came to the mind of a Quora user and then many gave their points of view about it.

Dogs mark their territories, when they pee on a vehicle’s tyres!

Dogs pee on vehicle’s tyres and mark their territories. If you are moving from one area to another then dogs may sense the presence of a dog who don’t belong to their territory and is, therefore, trespassing.

When a dog trespasses, then other dogs handle it by confrontation. This is why they run after vehicles. 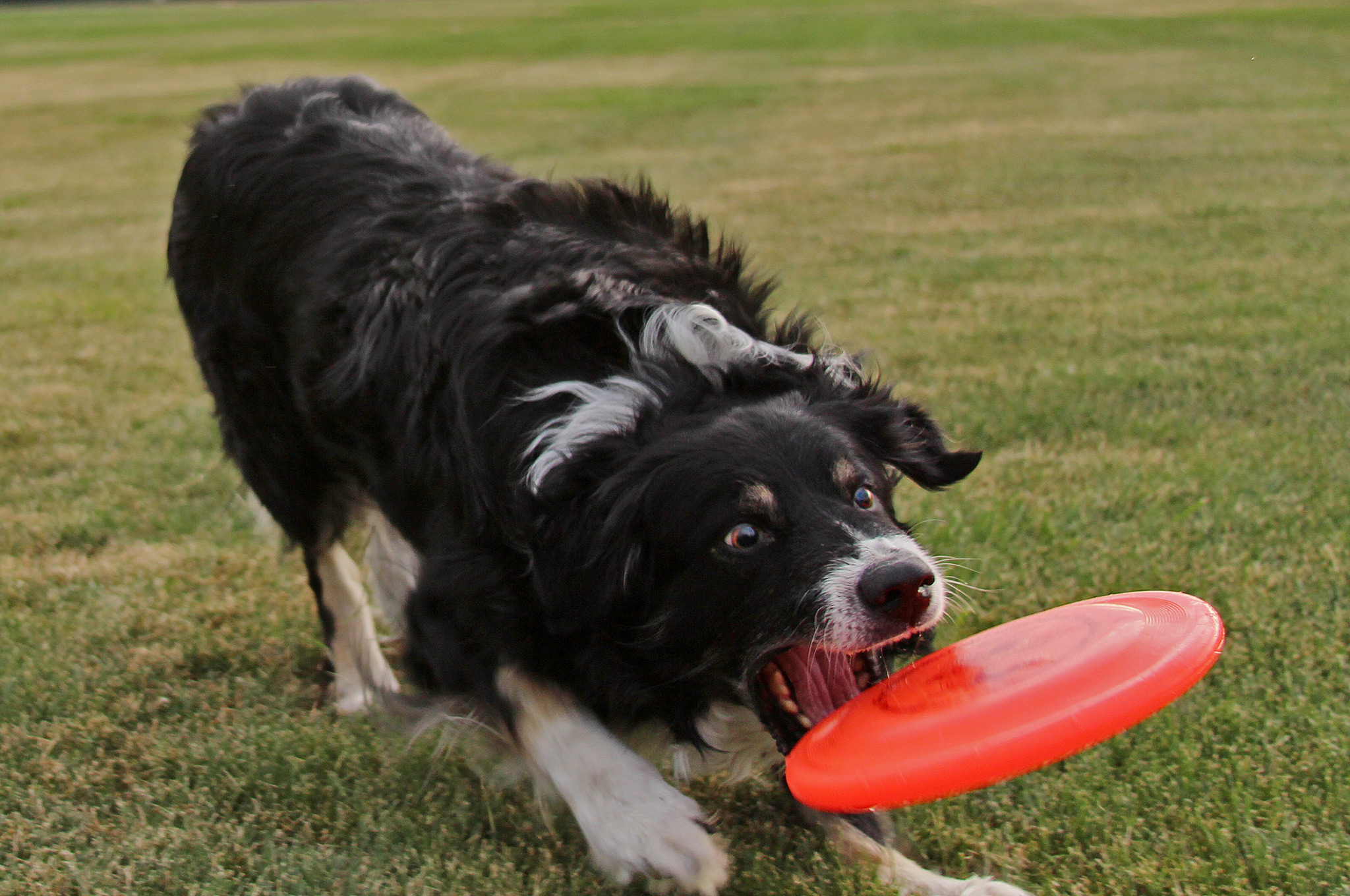 There is another reason that dogs chase cars the way they chase kids on bikes, cats, small animals, and other dogs, the way they love chasing balls, Frisbees or other toys.Moving vehicles attract their attention and that makes dogs run after them.

Shooing away vehicles with their barking, makes them feel stronger. And now you know!

These Wrinkly Puppies Are The World’s Cutest Animals

10 Of The Most Intelligent Dog Breeds In The World

Can You Find That One Owl Who Is Looking At You?