”The man you know, the journey you don’t.” 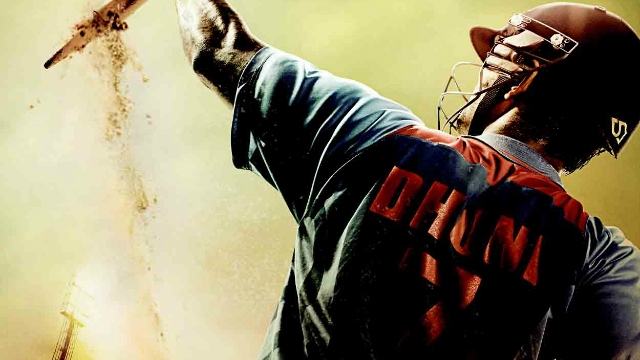 There’s no denying the fact that MS Dhoni has been one of India’s all-time greatest captain in the history of Indian cricket. This is not just a cricket fan’s claim but that of Ganguly and Tendulkar too. This Ranchi boy made the story of rags-to-riches come true with pure hard work, sincerity and passion. And even though heaps of praises were chanted in his name, never once were we told much about his story.

How did he become who he is? 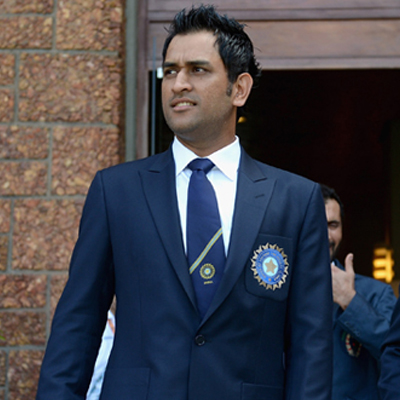 Directed by Neeraj Pandey, ‘MS Dhoni – The Untold Story’ starring Sushant Singh Rajput, is all set to explore and reveal the myriad shades of a middle-class Bihari boy’s destiny and his inspiring journey. Sushant Singh is playing the protagonist and with the looks of the teaser, he seems to be the perfect choice to play Dhoni – sweet, down-to-earth yet passionate enough to move mountains. 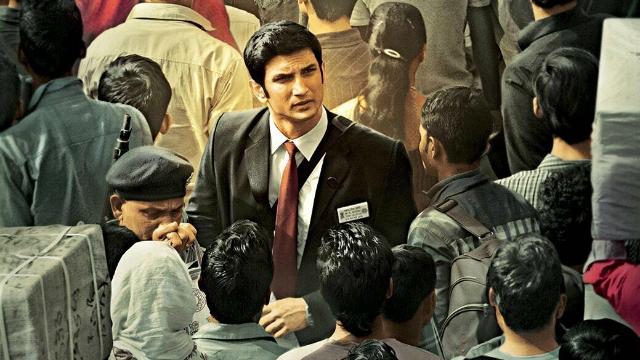 After Watching This Trailer, Parents Will Not Hesitate To Have A Sex Chat With Their Kids

5 Bengali Movies That Are Worth Watching With Subtitles