Deepika Padukone has made her amazing debut in Forbes 2016’s list of 10 highest-paid actresses in the world to join bigwigs like Jennifer Lawrence, Jennifer Aniston and Julia Roberts. 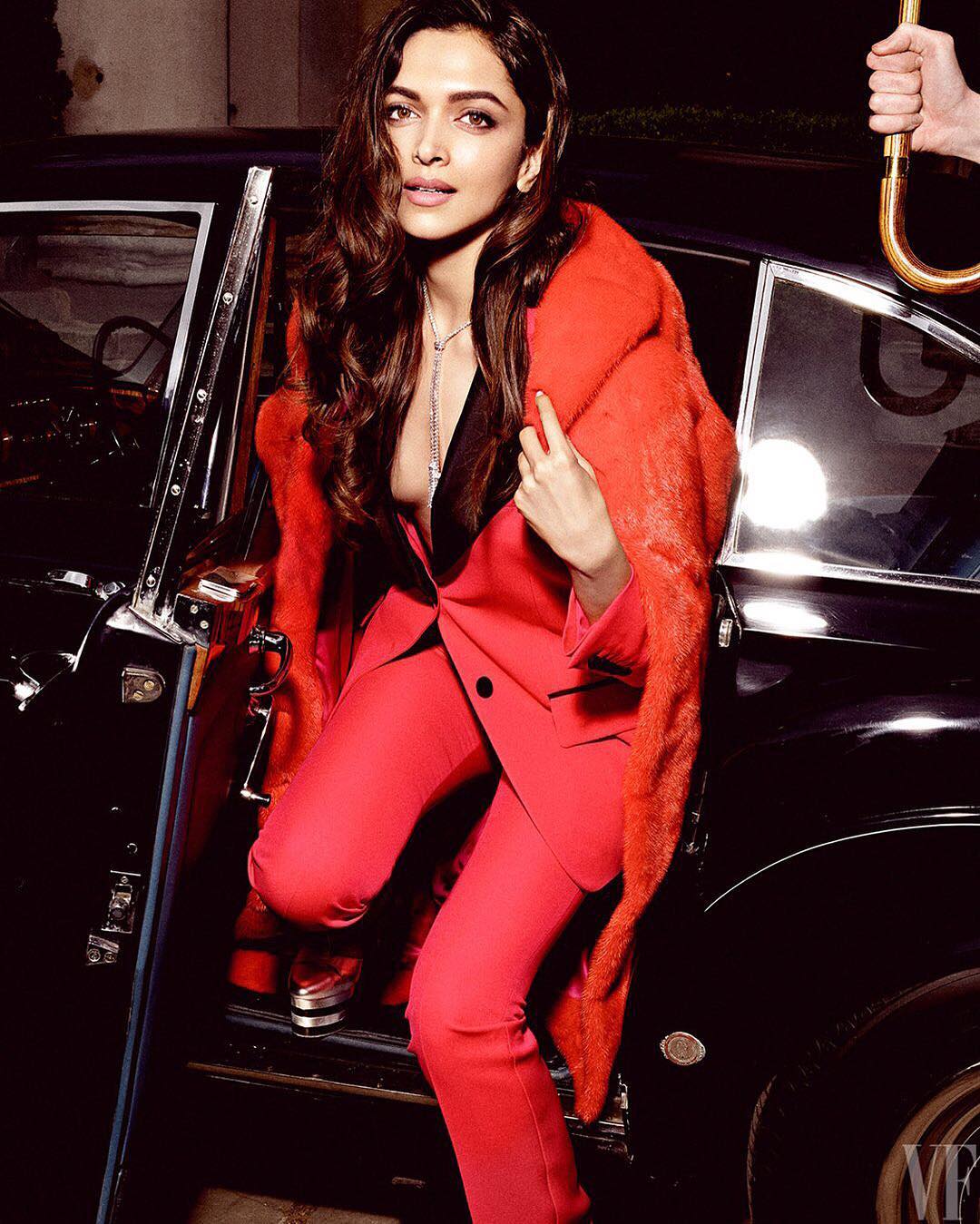 Deepika is not just the only Indian actress to feature in the magazine but also happens to be the only newcomer for the list this year.

Humbly putting her at the 10th spot, Forbes mentions Padukone to have “scored box office gold” in Bollywood movies such as Bajirao Mastani (2015) and Piku (2015). However, in the same breath ,the magazine also mentioned that her major earnings come from endorsements rather Bollywood projects.

While Padukone earns far less than her Hollywood counterparts for roles, she compensates with over a dozen lucrative endorsements…these have helped her hedge against a deep pay gap in Bollywood.

This mocks the wage gap in the Bollywood industry right there. However, it also mentioned how this discrepancy is not uncommon in Hollywood either.

But with Padukone taking it for the start, we can’t be any less proud of seeing a Bollywood actress making headlines in a business magazine for a change.

Riteish Spoofs ‘Ra.One’ Poster, But It Is Shah Rukh Who Has The Last Laugh

Farah Khan Writes A Letter To Her Daughters, Asks Them To Never Take Advantage Of Being A Woman

How Would Your Sex Life Be If You Were An Animal?

Sehwag’s Wife Wrote A Heartfelt Tweet On Their Anniversary, And His Reply Is Even More Beautiful

Today, ‘Baahubali 2’ Becomes The First Indian Film To Reach A 1000 Crore Mark. History Is Made!