The movie ‘Sonu Ke Titu Ki Sweety’ is all set for a release on February 23. Starring Nushrat Bharucha, Sunny Singh and Kartik Aaryan, the trailer of the film has been released and is creating a huge buzz among Bollywood fans. In fact, two of the songs from the film, ‘Dil Chori Sada Ho Gaya’ and ‘Chhote Chhote Peg’ have become extremely popular on the internet. 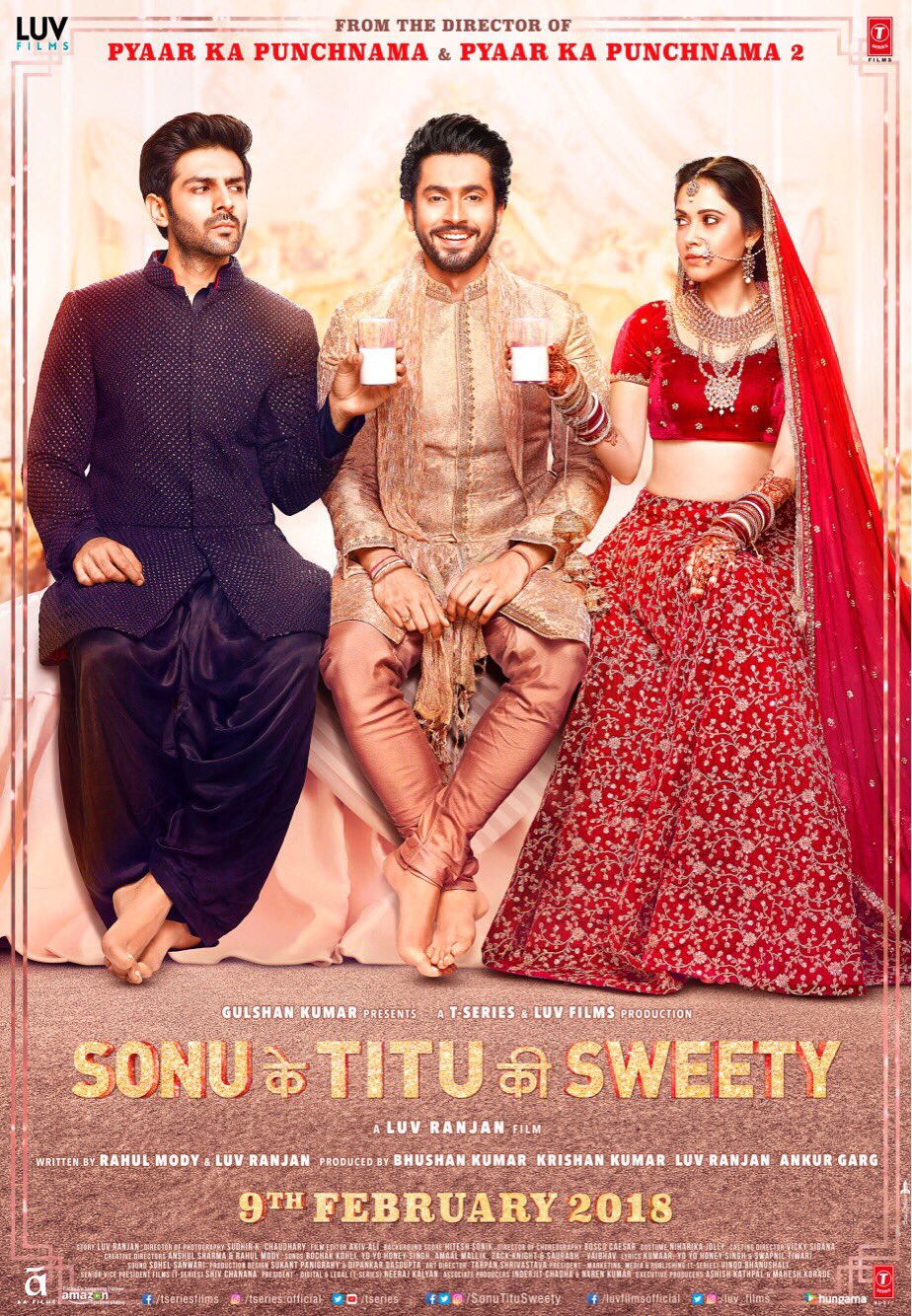 These two songs are all the more special because they mark the comeback of India’s rapping sensation Yo Yo Honey Singh. The singer has returned to music after two years of suffering from bipolar disorder.

The song ‘Chhote Chhote Peg’ was released by T-series on their official YouTube channel on January 18 and has managed to grab people’s attention quite soon. The song is based on superhit song ‘Tote tote ho gaya’ by Hans Raj Hans. In less that two weeks of being released, it has become the latest party anthem for the nation and has already crossed 2 crore 59 lakh views.

As the song has gone insanely viral, especially among the youth, a number of dancers, grooving to the music of ‘Chhote Chhote Peg’ have uploaded their videos on YouTube. Among all those videos is the one by Srishti Shukla that has grabbed attention of lakhs of viewers.

Uploaded on YouTube channel named Obsessive Dancing Disorder on January 21, Shukla is seen dancing to the song absolutely magnificently. Apart from her impeccable moves, another great part of her dance is that she is wearing high pointed heels and is still dancing absolutely effortlessly.

Watch the YouTube video of the stunning dance performance below:

The video already crossed 2 lakh 70 thousand views and has gathered more than 2000 likes and 139 comments. Take a look at some of the comments on the video:

Irrfan Khan’s First Official Picture After Illness Will Throw Away All Your Monday Blues!

Check Out All The Pictures From Sidharth Malhotra’s Birthday Bash