CRPF commanding officer Chetan Cheetah is battling for his life after he reportedly took nine bullets during an encounter with three suspected Lashkar-e-Taiba militants in Parraypora village, located in Bandipora district’s Hajin area.

He was part of a joint team of CRPF, army and Jammu and Kashmir Police on February 14 morning.

The officer was first flown to 92 Base hospital in Srinagar and then to AIIMS via the Air Ambulance in Delhi. 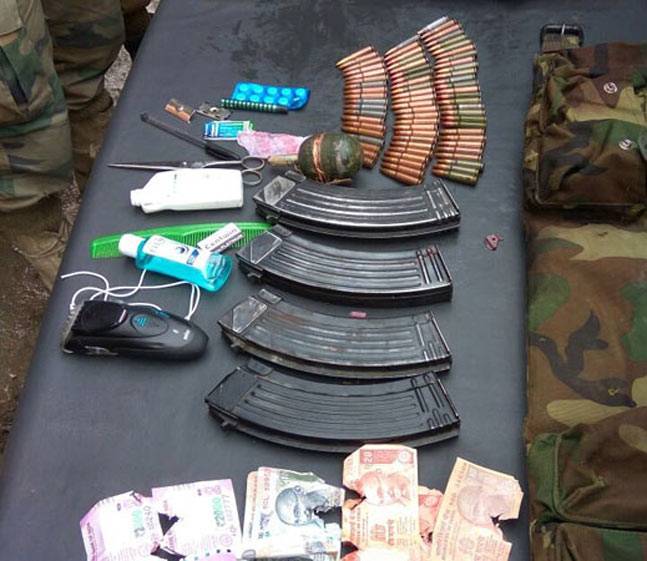 He was on a ventilator and his condition is said to be critical.

He also had acidosis, a medical term for increased acidity in blood and other body tissues.

Cheetah has already lost his right eye during the encounter.

Union minister Kiren Rijiju has said the Centre will provide all possible help to the injured jawan and his family and the best medical facility available is being provided for his treatment.

One militant and three soldiers were killed in the gunfight.

33 Facts About Indian Navy From Its History To Future Ambitions

Praveen Teotia, The Ex-Navy Commando Who Got Shot 4 Times During 26/11 Is An Inspiration To Us All!

Do You Know Why There Is No Reservation System In The Indian Army?

Meet Niharika Sinha,The First Lady Commandant Of SSB To Be Posted In The Naxal Front

Ever Wondered Why Military Vehicles Have Strange Number Plates?