11 Confessions From North Indian Girls Which Prove They Adore Mallus

It is well known that North Indian girls are easily irked by South Indian boys. But we just found this quora thread, which reveals an altogether different side. Turns out,  girls are pretty impressed by these guys. They have listed humility, practicality and intellect as some of the things which makes Mallu boys attractive to them.

If you are a guy from south India, I promise you some real good feels here:

1. They’re hands down handsome. I think, the color they carry, they own it like a boss.

2.  Their attire, lungi has to be the sexiest attire ever- especially, if the guy is well built. HOT!

3. They are one hell of a serious flock. Be it career, academics, relationships, friendships and anything, you won’t find any other people more serious than South Indian boys.

4. The way they carry moustaches. This is the exclusive art in which no one can beat them not even the smartest guy of North India. 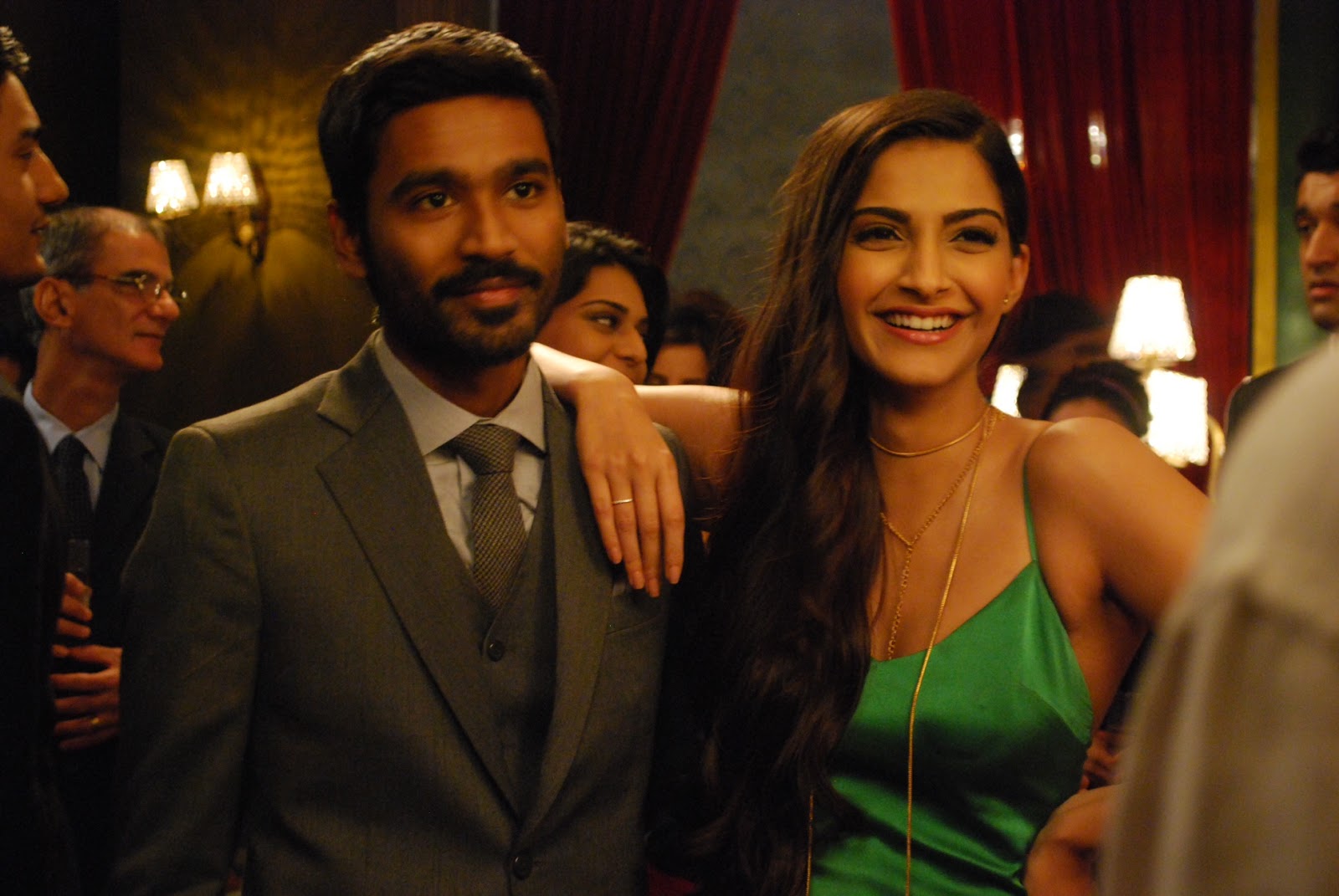 5. They know what it means to be responsible after boozing. I have never seen a south indian guy misbehave after being drowned in alcohol.

6. They don’t boast or flirt shamelessly. They are incredibly classy in that respect.

7. They speak perfect English and have refined tastes in music, books, and food.

8. They introduce you to the never ending variety of dosas. I thought only the stuffings change but wait they have neer dosa and set dosas too.

9. They are shy, very shy. And very chivalrous. They will never pass a snide remark.

11. ”They take efforts to nurture the relationship. They are a lot different from north Indians but am sure they would make good partners too, because one, opposites attract and two, it will be really interesting to be in a relationship where there would be continuous knowledge exchange and absorbing best of both the cultures.”

Rajkumar Rao Gives His Own Blood For A Scene In ‘Trapped’

The Girl Who Started “Spoke To My Ex” Joke Got Asked Out By A US Olympian. Lucky Girl!

Kiran Rao’s Next, ‘Begum Aapa’, Being Kept Completely Under Wraps