Bollywood actors who use public transport usually do it with for media attention and these days it could also be for an upcoming movie promotion. But there are a few Bollywood celebs who do it just for fun too or to stay grounded to their roots. Their “Aam Aadmi” syndrome sometimes takes predominance and they want to experience their old lifestyle again.

Check out 12 such Bollywood celebs with common man elements who love to travel on public transport without any sass. As they say, humble is what humble does, these celebrities, by being in the list of Bollywood actors who use public transport, have proved their humility.

The Jhakaas actor of Bollywood once decided to take the local train instead of going in his car. The reason? He wanted to avoid the Ganpati traffic and reach his destination fast. Big B  too loves travelling by the Mumbai locals. He took the infamous trains for commuting once, to recall and relive his earlier struggling days. As per the fellow commuters of the bogey he took, he was quite entertaining and humble as well. 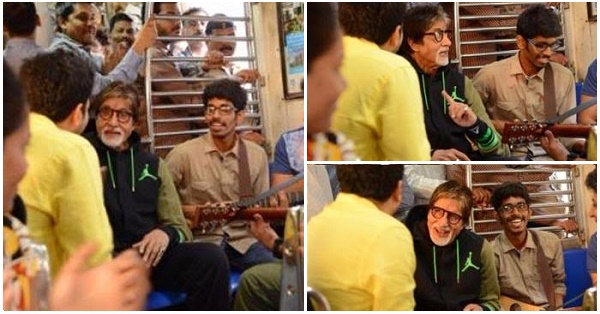 The Baaghi girl has her roots intact even now! She still takes modes of transportation like auto rickshaw and train. She was once spotted taking an auto rickshaw after getting out of a late night party. Seems like she prefers public transport over her personal ones. 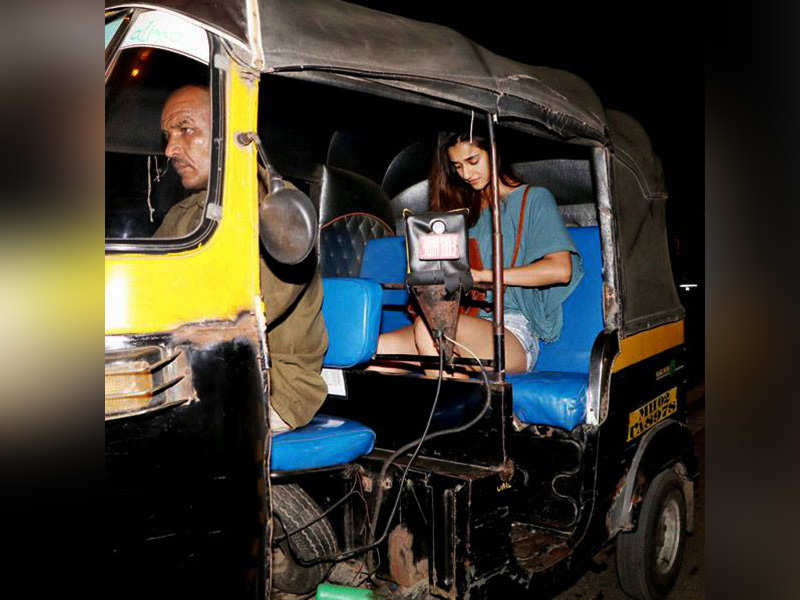 Bhai has been spotted taking a rickshaw for his commute more than once. On several occasions, this had led to roadblocks and traffic jams as well, but Salman’s love for the public transport hasn’t wavered. 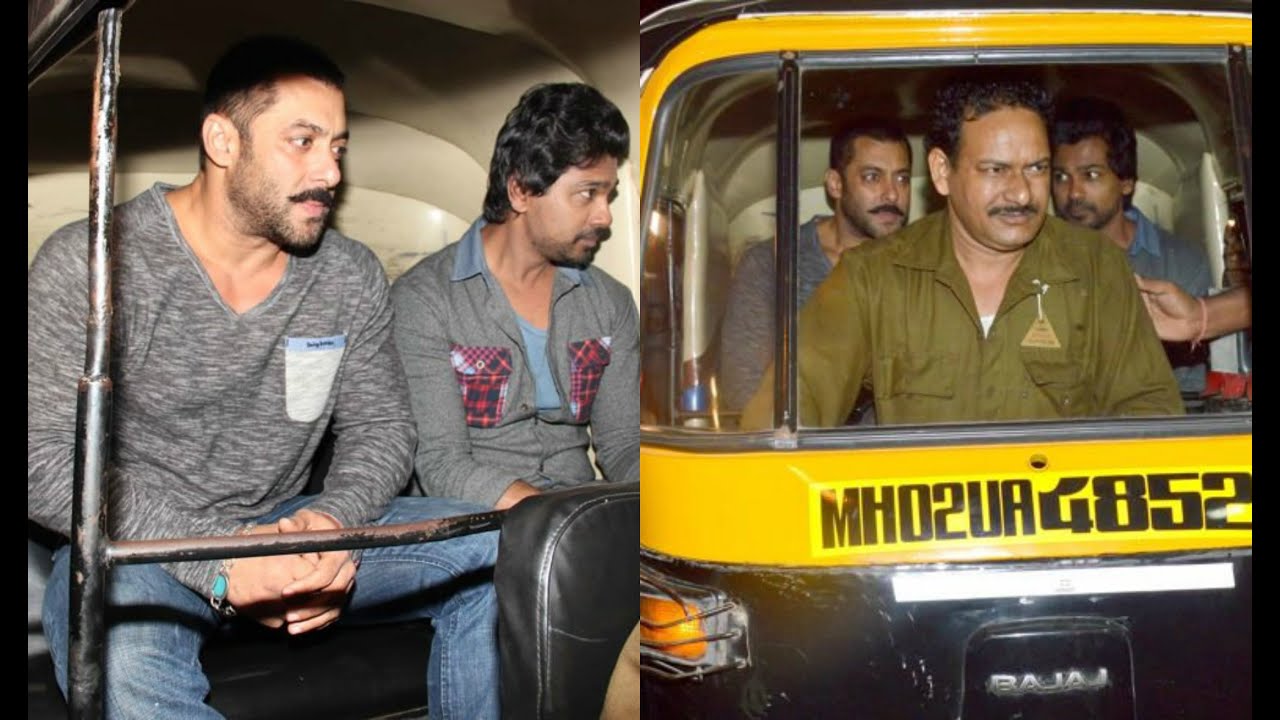 Of course, Ranveer Singh is on the list! The hyperactive and ‘ever ready for adventure’ actor wouldn’t miss a chance to get closer to his fans. Thus, traveling by public transport would not only add to his ‘coolness’ but also add to his list of adventures.

Very few people know the humble and humanitarian side of Vivek Oberoi. In fact, he is one of those few Bollywood actors who does a lot of charity and NGO work (without declaring it out to the media). Another humble aspect of his personality is that he still, at times, takes the public transport for commuting. 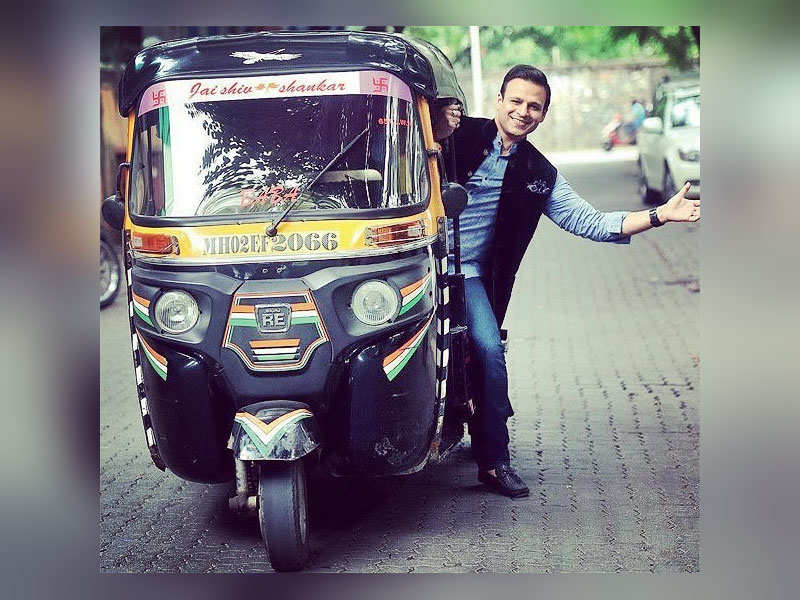 Reminiscing his old days, actor Sidharth Malhotra too, recently took a rickshaw to reach his destination. He even posted a photo of himself on his social media saying it was a nostalgic ride for him. Another actor without much airs about her is Vidya Balan. She too once ditched her car and took a cab to visit the Mahin dargah. Seems like even she wanted to remember her old days. 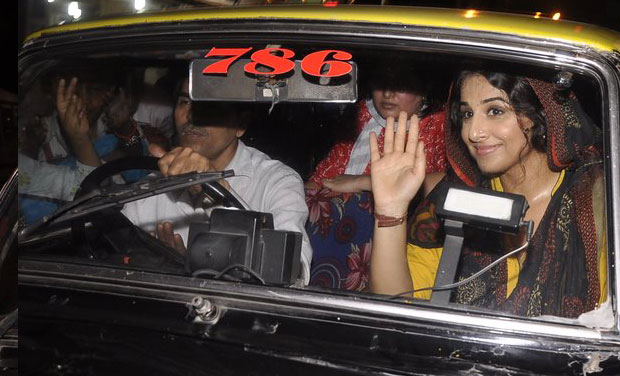 Everyone knows that the Roshans are rich and powerful. In fact, they are considered to be one of the richest families in Bollywood. But almost everyone who knows them also swears by their humility. Maybe that’s why Hrithik Roshan and his sons do not consider it beneath themselves to travel by an auto rickshaw, once in a while. 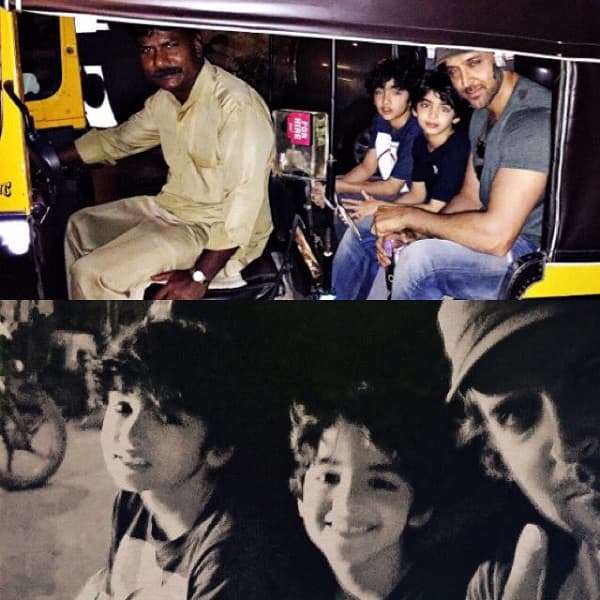 She may be an international star, but her roots are still desi. She was spotted in an auto-rickshaw by a fan. What made it even more shocking and humble was that there were no media around which means she wasn’t doing it for mere publicity.

Sanju has a heart of gold! That is a known fact not only among B-town folks but even among his fans. He has been spotted taking the public transport on many occasions.

The latest chocolate hero of Bollywood, Varun Dhawan is quite a people’s person. His interactions with his fans show his humble side and it comes as no shock that he sometimes prefers to take the public mode of transportation. Bollywood hottie Sunny Leone is known for humility too. With her adoption of a baby girl, she proved that she is a humanitarian as well. Once in a while she likes experiencing the ‘normal’ life and maybe that’s what prompted her to take a ride through town in an auto rickshaw.

Some of these may have been a publicity stunt or for the promotion of an upcoming movie, but going by the pictures, it does seem like these celebrities enjoyed their public transport travel experience totally.

Confused Netizens Target Ameesha Patel Over Alleged ‘Nude’ Pic, And We Think That Enough Is Enough!

Kangana Ranaut Once Again Took A Jibe At Hrithik Roshan!

This ‘Ramayan’ Actress Expressed Sexual Desires For Shahid Afridi, But Now Getting Harassed By Social Media

Hrithik Finally Talks About The Kangana Controversy. And Blames It All On Her

29 Famous Movies, Books, Anime That Are All The Same Story