Begum Akhtar: The Malika-E-Ghazal Of India

Begum Akhtar may have died almost six decades ago, but her music lives in the hearts of music lovers. Music does not know any language or cultural barriers, and Begum Akhtar was one of the first women singers in the country to break the many (barriers) which restricted the creative talent of women. She was born in the pre-independence India so she had to face a lot more restraint and struggle than most women of today. That she became such a top-notch singer and artist, during such an era is an achievement in itself.

Today, let’s get to know how, why and when she reached where she did in her life. Her illustrious and long-spanning career as a singer started when she was just 15 years old. This and some more little known facts will be revealed in this Begum Akhtar special story. So, let’s delve in.

She was among the very first and early female singers who gave public concerts. This led to breaking away from the age-old singing in mehfils or private gatherings. This feat also earned her the title of Mallika-E-Ghazal (Queen of Ghazal). She is still one of the earliest queens of the melodious world of Ghazals.

Not just Ghazals, but Begum Akhtar was was a well-known Indian singer of Dadra and Thumri genres of Hindustani classical music. It won’t be wrong to say that she was nothing sort of a genius when it was about singing. 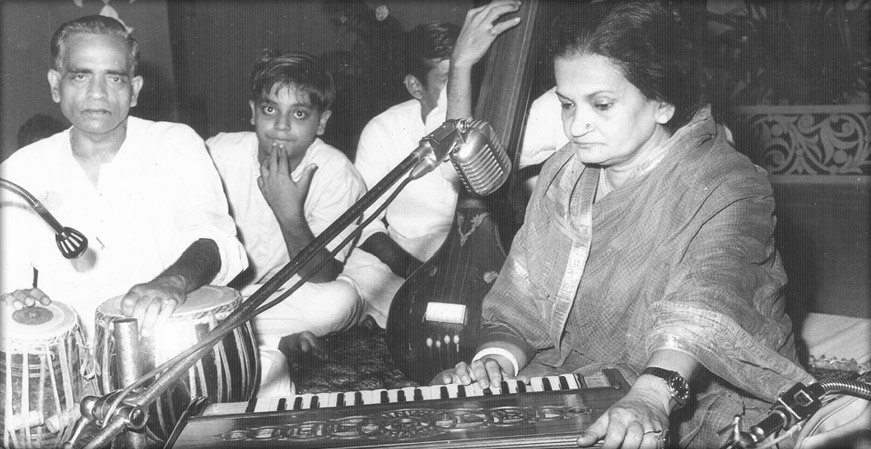 Begum Akhtar’s melodious voice combined with her good looks, made her a perfect choice for a film actress. She did quite a few films in her early years. A few of these included Ek Din Ka Badshah, Nal Damayanti, Roti, and Jalsaghar. 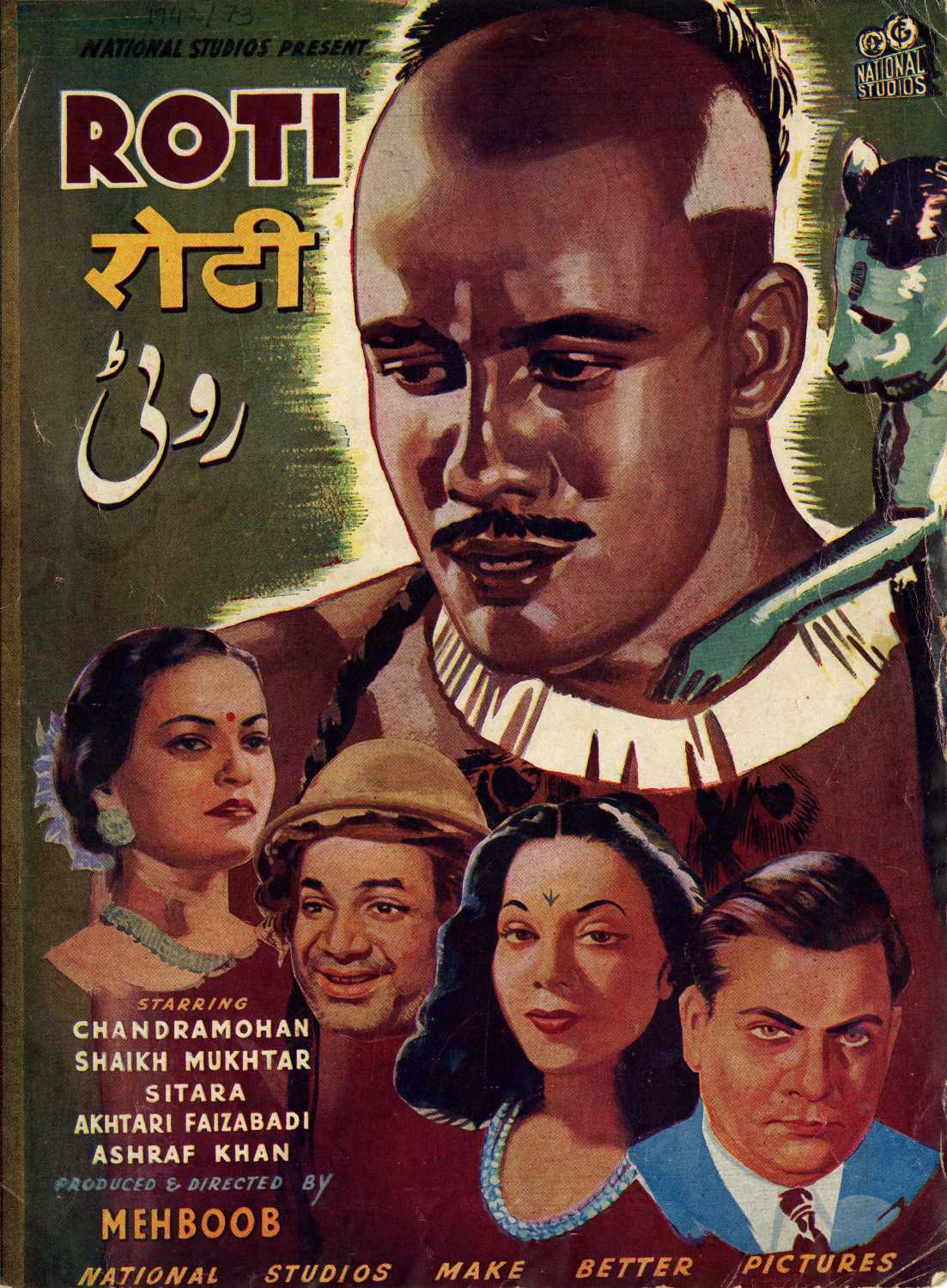 She got married to Ishtiaq Ahmed Abbasi, a Lucknow-based barrister, in 1945. It was after her marriage that she came to be known as Begum Akhtar. She was known by her birth name, Akhtaribai Faizabadi, till then. Post her marriage, owing to the restrictions from her husband, she stopped signing for almost five years. She subsequently fell ill and returned to the recording studios in 1949 when her return to music was prescribed as a befitting remedy. She even returned to singing in concerts, which she continued to do unto death.

Her first performance was at the age of fifteen and she was 60 when she gave her last performance. In her 45 years of singing career, she has nearly four hundred songs to her credit. Her most notable works include Hamen Yaad Teri Sataane Lagi, Hamen dil mein basaa bhi lo and the timeless Bengali classical song Jochona Koreche Aari.

She got awarded with the Padma Shri in 1968, the Sangeet Natak Akademi Award in 1972 and the Padma Bhushan (posthumously) in 1975. She was one of the most celebrated singers in India. If you are interested in knowing about some of the renowned international female singers then this story will interest you.

She raised the pitch of her voice while performing at a concert in Balaramapuram near Thiruvananthapuram. The resulting stress from this led to her falling ill and she was rushed to the nearest hospital. She passed away on 30 October 1974. She was buried next to her mother’s grave in Lucknow. The marble graves were restored in 2012, along with their pietra dura style marble inlay. Her home, which was built in 1936 in China Bazaar, Lucknow is being converted into a museum.

For a woman who lived during that era, Begum Akhtar surely gave us a lot to take inspiration from. Which of her songs is closest to your heart? Let us know in the comments below.

Tweeple Turned Virat-Anushka’s ‘Marriage Vow’ Video Into Memes, And They Are Hilarious As Hell

Thousands Of People Are Sharing This Boy’s Christmas Wish. Here’s Why

If You’re An NRI, You Can Help India Grow In These 6 Ways