Is The Former Bungalow Of Arunachal Pradesh Chief Minister ‘Haunted’?

There are many people who don’t believe in the existence of ghosts, but then there are many who do. Sometimes, there are incidents that make us wonder about the existence of ghosts. They force us to believe that these souls somewhere, somehow do exist. Such is the story of a bungalow in Arunachal Pradesh that earlier served as the residence of state’s chief minister and was later transformed into a guest house in an apparent attempt to mitigate the public opinion that it was “haunted”.

Situated in the plush Niti Vihar locality of the state’s capital Itanagar, the former bungalow of four chief ministers of the state has been a reason behind goosebumps which some commoners as well as politicians have felt. None of the four CMs could complete their term in the office. In fact, three of them met with an untimely death.

The first to move into the bungalow in 2009 was Dorjee Khandu, former chief minister and present chief minister Pema Khandu’s father. Dorjee Khandu died in 2011 in a air crash. The next incumbent, Garbom Gamlin, also continued to face troubles during his term and could not complete it. He, too, died later after a brief illness.

The third CM to take over was Nabam Tuki but he, too, had to step down because of recurrent violence by the supporters of Gamlin. After him, Kalikho Pul became the next chief minister of the state for a few months.

Pul’s position was taken over by Nabam Tuki in July 2016 but he again had to step down within a few days owing to dissent by legislators of his own party. All this while, Kalikho Pul continued to be the resident of the bungalow for some time even after Pema Khandu had taken over as the chief minister. According to reports, Pul was to vacate the bungalow shortly thereafter but he committed suicide in it on August 9, 2016. 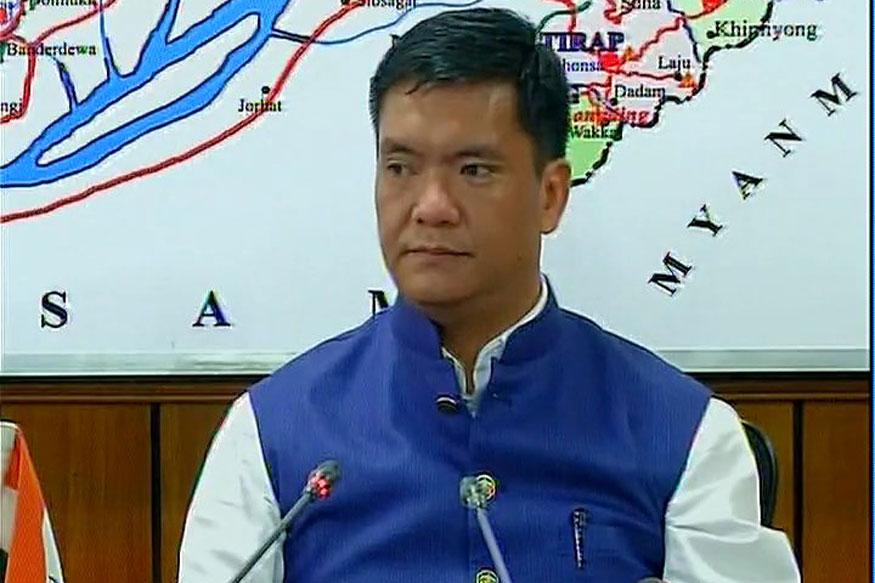 Located on the top of a hill, this property then became notorious among the masses. Many claimed that the “paranormal activities” were a sign that the bungalow was in the grip of “evil forces”. The impact was such that when Pema Khandu was to occupy the Chief Minister’s chair in July 2016, he was in a dilemma about whether or not he should move into the bungalow.

It was then converted into a guest house. Some prayers were done in the premises and it was eventually inaugurated in April this year. Besides serving as a guest house, the bungalow also serves as a training center for civil servants. The bungalow has been reformed and religious proceedings have been conducted for its purification. Yet the haunted tag for the bungalow remains.

13 Beautiful Photos Of The Buddhist Bliss Dharma Assembly In Tibet

5 Best Books Of Arun Shourie: How Many Have You Read?

8 Ways To Keep Up The Faith After A Heartbreak

First Time Ever, Speed With Which M.S. Dhoni Runs Between The Wickets Has Been Revealed