Singing Of National Anthem In Madrassas Will Remain Mandatory

In one of its landmark decisions, the Allahabad High Court dismissed a writ petition challenging an order of the government according to which singing of national anthem was made compulsory in all schools of Uttar Pradesh including madrassas. On the occasion of Independence Day this year, Yogi Adityanath government passed an order making it compulsory for all madrassas in the state to hoist the national flag and sing national anthem.

Following this, Alaul Mustafa had filed a petition in the Allahabad High Court seeking issuance of directions from the court to the government of Uttar Pradesh to not force the students of madrassas to sing national anthem or execute any such order.

In his petition, Mustafa, who claims to be the secretary of an institution running a madrassa in Mau district of the state, had challenged the government order which had made singing of national anthem in all schools, including madrassas mandatory. 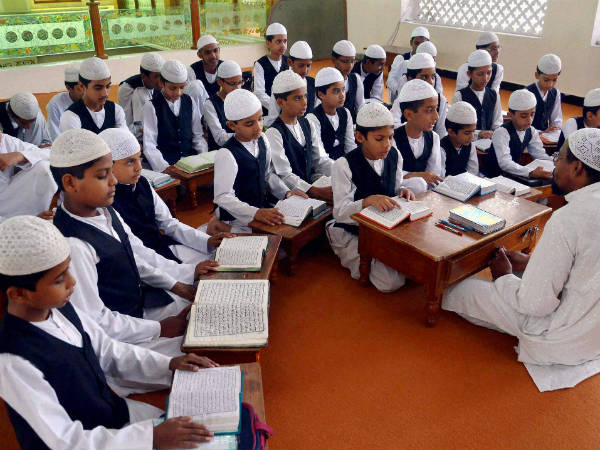 Uttar Pradesh state govt. had made it mandatory for madrassas to sing national anthem. OneIndia

The petition was, however, turned down by the division bench comprising Chief Justice Dilip Babasaheb Bhosale and Justice Yashwant Varma on Wednesday who called it “thoroughly misconceived”.

As reported by the Times of India, the bench asserted: 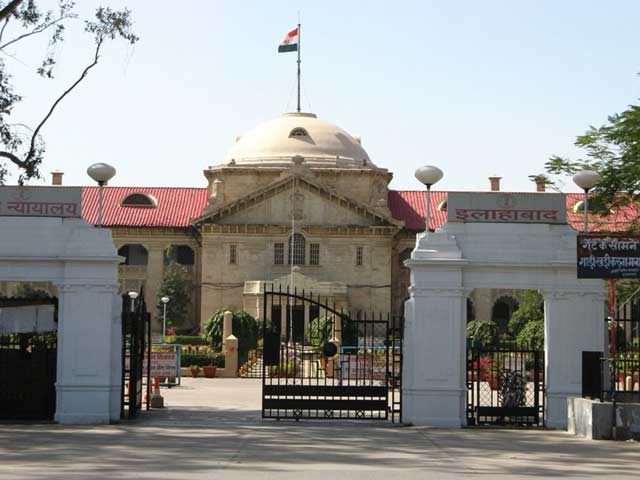 Allahabad High Court has rejected the plea against the govt. order NDTV

According to the court, the petitioner failed to cite or point up anything that could have established, even remotely, that singing of national anthem would cause violation in beliefs and customs of students attending madrassas in Uttar Pradesh. The court further said:

The writ petition also does not carry any evidence of students attending madrassas in the state objecting to the singing or recital of the national anthem.

This Is What Famous Personalities Said On Yakub Memon’s Hanging

Reporter Asked Baba Ramdev If He Ever Had A Girlfriend. You Cannot Guess His Reply

This Munna Bhai From UK Saved A Suicidal Caller’s Life, And Twitterati Lauded Him

16 Kinds Of Tattooed People You Find In India

Abandoned By Her Relatives In Agra, 12-Year-Old Girl Heads The Family