It’s a known fact that Karan Johar makes a great cast ensemble in his movies. And we cannot deny how mushy our hearts feel when we see our favorite stars hanging out together in a family scene. ”Ae Dil Hai Mushkil” already starring stars like Ranbir Kapoor, Aishwarya Rai Bachchan and Anushka Sharma turned gold when we spotted Fawad Khan in a blink and miss appearance in its teaser.

And now, Alia Bhatt confesses that she too plays a cameo in the movie. Like Fawad, she too would be playing a DJ in the movie.

“I’ve already been that (DJ, in the film). I hope it feels better to watch on screen. It was a very nice experience, getting to work second time with Karan. It was really good.” 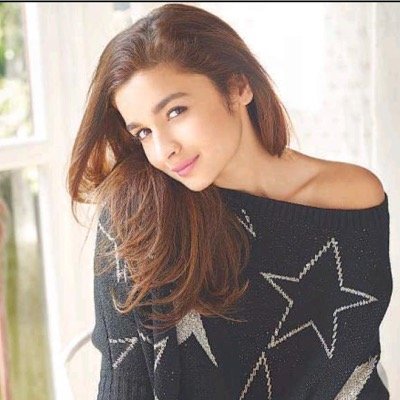 However, isn’t it surprising that Karan’s favorite hasn’t worked with him ever since his debut? Hopefully, the wait won’t be for long!

15 Bollywood Actors Holding A Different Gun In Their Famous Films. The Result Is Hilarious.