He owns the comedy-action genre in Bollywood. Whenever a movie like ‘Singh is Bling’ let us lose our faith in Kumar, he came up with gripping, exotic thrillers. ‘Special 26’ and ‘Baby’ are slowly raising the bar of heart-pounding thrills in India.

And ‘Airlift’ goes beyond this set bar.

The teaser looks promising and hits the real ground. Nimrat Kaur’s breezy presence in the movie reassures us of the substance it’s bringing. It tells the tale of the largest Indian evacuation in the history of world, which apparently, none from this generation knows about! The 1990 Kuwait-Iraq Gulf war had  1,70,000 Indians stranded on foreign grounds.

Akshay plays the role of a young, urbane businessman, Ranjit Katyal, who has money, fame and a beautiful family. But as they say, money can’t buy it all and this becomes true when Kuwait is invaded by Saddam Hussein. What follows is raging war, bloodshed and a story of heroism. 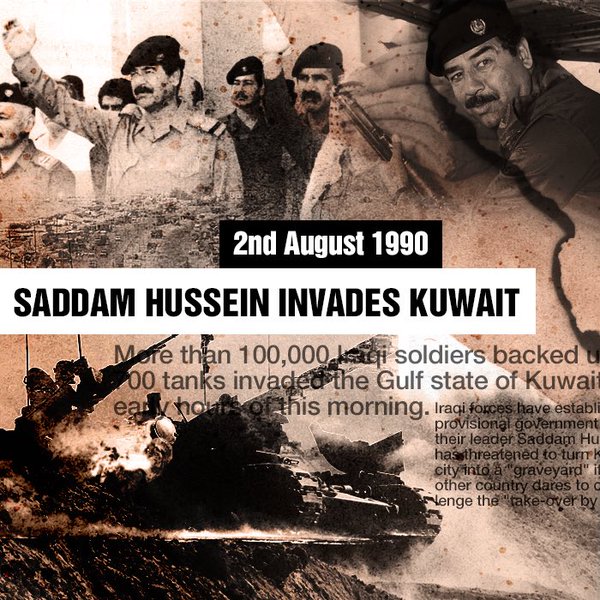 His only last hope is his own country, the one which he left far behind. As Akshay tweeted with the release of this teaser, its said to be one of India’s biggest victories. So big that it holds a place in Guinness World Record!


I hope every Indian feels as proud as I am after watchin the #AirliftTeaser. It’s 1 of India’s biggest victories yet https://t.co/NMK9mFKC5f

How I wish it was out already!! 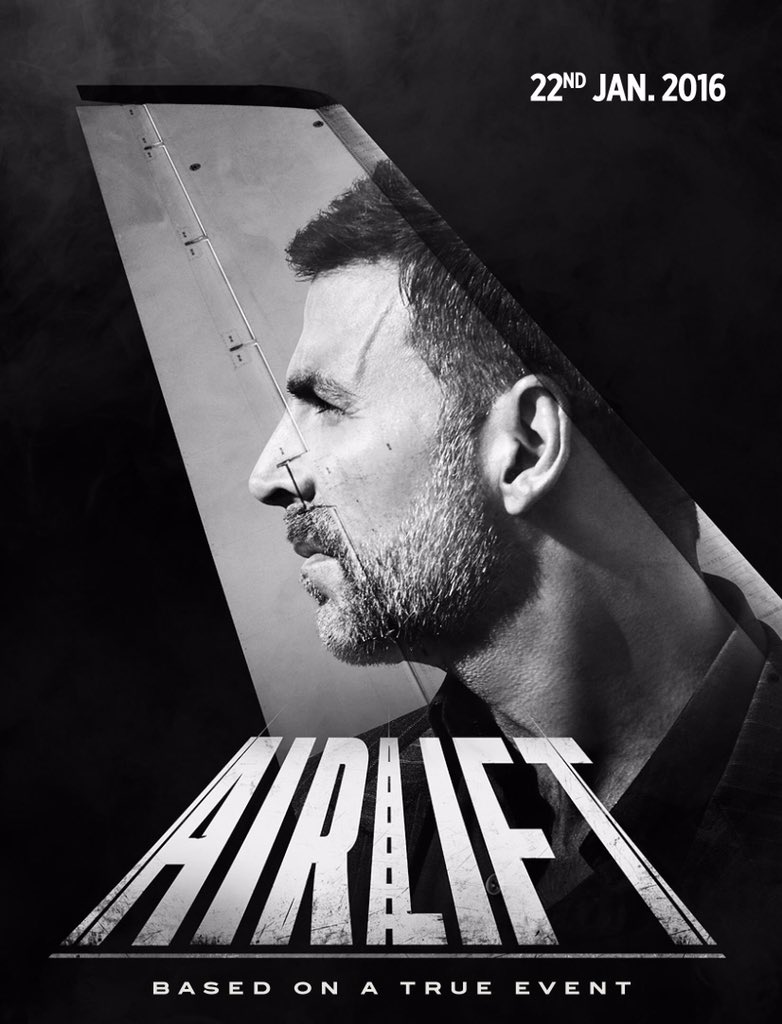 If Not Alia Bhatt And Sidharth Malhotra, Then Who Could Star In ‘Aashiqui 3’?