10 Famous Cricketers And Their Past Professions Before Coming To Cricket

Cricket has become one of the world’s most famous sports and there are millions and millions of people who follow cricket very closely. Some people even treat cricket like a religion and always love to know about the depths of the sports and the sportsmen of the same. Since cricket has become a universal sport, generally don’t follow the cricketers of their own country but rather want to have knowledge about all their favourites around the world. Popularity of cricket attracts people to bet on their favourite teams, and they were looking cricket betting tips online to make their chances to win. More and more bookmakers recognize the potential in Cricket and attract lots of users every year. The same as them, the Cricket players themselves have recognized the potential in this game and decided to drop everything they did to try their best in this popular sport.

A lot of cricketers have actually tried their luck in various other professions before coming into the world of cricket. Many of them have done the jobs that no one could think of and hence here we are to tell you more about such famous cricketers and their past profession.

Mitchell Johnson has been one of the most violent and aggressive bowlers in Australian cricket team. It would be hard to believe that he was a truck driver before becoming a worldwide sensation and used to transport plumbing materials.

Not a lot of people know about him but his fielding skills got highly noticed when he took an amazing catch of Robin Uthappa in 2007 World Cup. Before becoming a cricketer, Dwayne was a prison van driver. Can you believe that?

Shane Bond is often called Fast and Furious because of the speed with which he delivers the bowl. Before becoming the famous bowler from the New Zealand team, Bond was a policeman. In the interviews he even admits that the training received has helped him a lot in cricket.

Who doesn’t know Captain Cool? A batsman-wicketkeeper who helped Indian team to create histories after histories and breaking personal and team records, the player was Ticket Collector in the Railway Department in a small town of India.

Considered as one of the most hard-working players of Australian cricket team, Brad Hodge was an employee in the local petrol pump before gaining the success in cricket.

Whenever the term Off-spin comes in Australia, this bowler automatically comes in the mind. This is because Nathan Lyon was actually a pitch curator before getting his talent recognized as a bowler by Darren Barry. 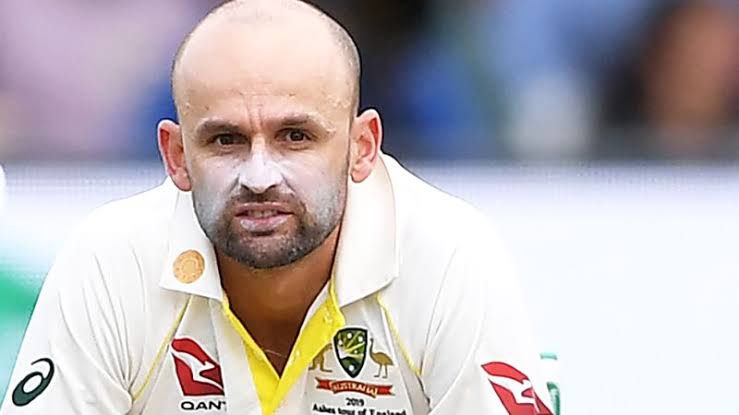 Many of you would have wondered what game would this player play, if not cricket. Well, here is the answer. This former Australian Captain and Coach was actually a Basketball player before a cricketer.

Currently this Australian player is Indian team’s bowling coach. His profession was actually exciting even before a cricketer, for eight years he served as an undercover agent in Australian Police.

A fast bowler who made his debut against India was actually a policeman who guarded the pitch at the Jamaica Cricket ground when he realized his potential and was drafted into CPL.

We have saved the best for the last indeed. AB de Villiers has stolen our heart for his amazing all-rounder skills in the cricket. He was an all-rounder in a number of sports like rugby, hockey, badminton and cricket. He was an Under-19 badminton champion and was also shortlisted in South African National Hockey team. He has even done research in science and has won Nelson Mandela Medal for the same. And finally, after all this, he moved towards cricket.

Shane Warne Lost A Bet To Sourav Ganguly, And Will Have To Wear England’s Jersey For A Day

17 Comments On MS Dhoni That Should Not Be Taken Seriously

World Famous Hijab-wearing Fencer Gets Her Own Barbie Doll, And It’s As Admirable As Her!